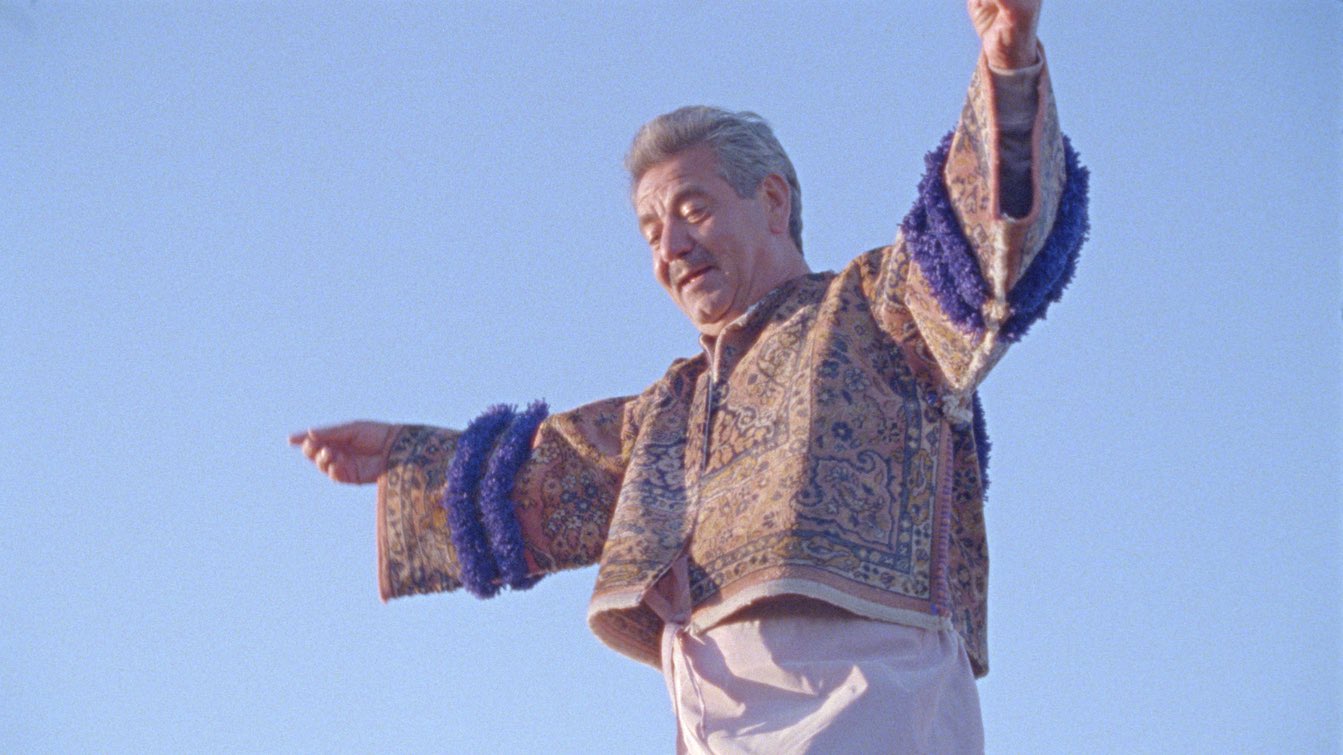 BABA doesn’t contradict this vision, but it does provide further depth, as it introduces us to its titular Turkish immigrant and the colourful life he’s lived so far.

The word “Baba” means Father in many different languages around the world, but Blok and Konno’s short is much more than just a Film about a dad. A vibrant and lively profile of an immigrant, BABA shows how to add a splash of originality, and a heap of warmth, to the much-covered migrant’s tale. Part two in a trilogy of non-stereotypical migration stories, following previous S/W pick Nobu, BABA once again combines a portrait of a fascinating man with fashion designed around his life, making for a striking documentary experience.

“These are new filmmakers, brother”, Baba explains on the phone in the midst of filming and though it’s a simple description, this concise interpretation of Blok and Konno’s approach quickly gets to the heart of the appeal in their filmmaking. We’ve long bemoaned a lack of inventiveness in both the profile documentary and the immigrant’s tale, but BABA brings freshness to both, while also blending in traits from the fashion film – a subgenre much-loved, but understocked here on S/W. 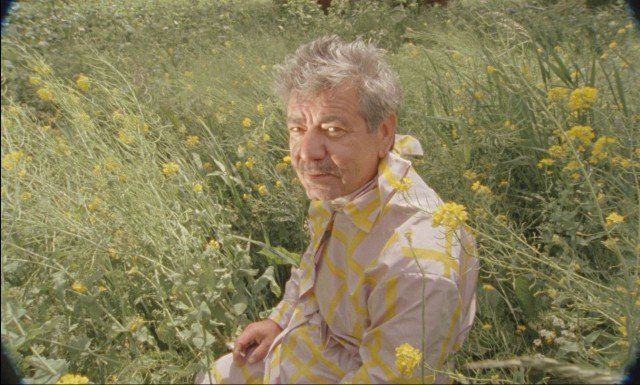 “I did everything I wanted to do, I don’t regret anything” – BABA is a story of warmth & hope

“Half realism, half surrealism”, the film’s father figure continues in his conversation and again (he’s doing my job for me here) it’s an apt summation of Blok and Konno’s film. While the words and stories we hear are very much grounded in reality, the world portrayed visually on-screen contains a much more fantastical element. Featuring elaborate fashion design by Konno, the complex and luxurious appearance of the costumes provide an interesting contrast to the humble beginnings of this modest man, while the cinematography (especially of the fashion sections) of the piece elevates this simple story to new heights.

However, if I was to pinpoint the true appeal of BABA, I think I can boil it down to one word – warmth. There seems to be the impression that for a story of migration to land its impact it has to be cold, bleak and devastating and while that is undoubtedly the only approach that would work for certain narratives, we also need this other perspective, one a bit more full of hope. BABA‘s central character is charming, charismatic and complex, we get to experience the positives in his life, while also hearing his struggles, it’s a delicate balance, but one Blok and Konno have got just right here.

A sensitive and enriching portrait of a father and a migrant, BABA is a film I’m glad to have watched and am proud to share here on S/W. This is the type of filmmaking that can make you both reflect on your life, whilst also brightening up your whole day and that’s a powerful combination.