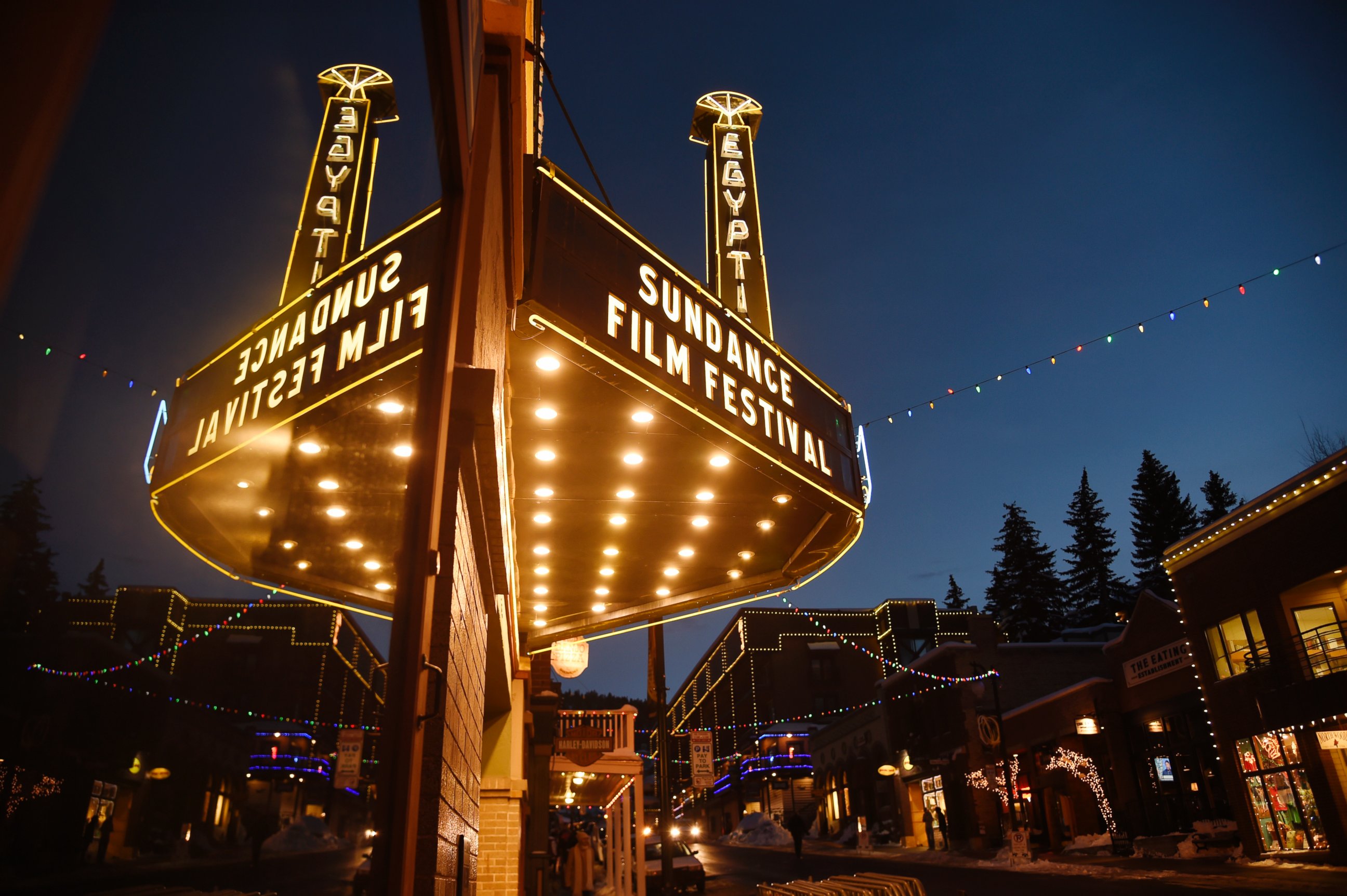 For many filmmakers, getting a spot in the Sundance program feels like getting into Harvard, the festival has an acceptance rate of less than 1% for both features and shorts, and it is a massive achievement to gain access to this legendary platform for independent filmmakers. Large numbers of creators, industry players, and Film fans swarm to Park City each year to experience the craziness of it all.

‘The Angry Cabbage’. A Vegetable Rese…
Merry Christmas and Mahatma Gandhi
Why Friday The 13th Will Be Your Luck…
BuzzFeed Editor, Lara Parker, Uses Ca…
An Insight Into The Binance – BlockCr…

We’ll be sharing a ton of 2018 Sundance shorts on the site this year as S/W team members Jason, Céline, and myself will be in Park City to scout the program (you can get a head start with our playlist of Sundance 2018 shorts online now), but, as much as we love shorts, the path to sustainable career still largely runs through features. That’s why we’re proud of this batch of filmmakers, whom we’ve covered on the site previously for their short work, but whom have feature films at Sundance this year. Embedded are their prior shorts, click the title to read our original coverage, and then, in the blurb, read a sneak peek of their new full-lengths, which we hope to check out at the fest. If you’re headed to Sundance, keep your eyes peeled for these titles. If you’re not, we hope you’re able to see them in a theater sometime soon. In the meantime, please enjoy the early works of some of our favorite Short of the Week alums.

New York filmmaker Rei Marcus Green returns to Park City with a Monsters and Men, a feature about the aftermath of an unjustified act of racially motivated police violence, which is recorded–and released online–by an innocent bystander. While not a straight-adaptation, the story of this short is incorporated into the film, and if it’s anything like Rei’s short film Stop, we expect it to dive deep into hot-button topics in a poetic, understated way.

The name “Crystal Moselle” might sound familiar if you’ve seen The Wolfpack, her lauded documentary about a group of isolated siblings living in a cramped New York apartment. Her latest film isn’t a documentary, but it is loosely based in reality, featuring the same group of female skateboarders that appeared in That One Day, a short film she made for Miu Miu, and which was a winner in our S/W Awards last year. Her latest film is a coming-of-age story about an eighteen-year-old girl from Long Island who befriends a crew of skateboarders that call themselves Skate Kitchen. I, for one, am excited to see this, there hasn’t been a good skateboarding film since Kids.

Nine years ago, we featured Daryl Wein’s Unlocked, featuring a breakthrough performance from young Olivia Thirlby. Though the 360p resolution of this embed feels a little dated, the story still holds up as one of the tensest two-handers we’ve ever featured. After directing Lola Versus, Breaking Upwards, and a slew of other indies, Wein returns to Sundance with White Rabbit, a film about an LA-based performance artist that has trouble separating her professional life from her personal life.

Like Crystal Moselle, Jeremiah Zagar has spent a lot of time in the doc world, including Captivated: The Trials of Pamela Smart, a Sundance feature that is on HBO. His latest effort however is a narrative feature that looks wonderfully chaotic, with an intriguing mix of first time actors and new faces that won’t be new for long. We the Animals shows the life of three brothers, growing up in a family that isn’t always harmonious, and it seems to be quite different from Always a Fire, which is a true story of a promising athlete who’s faced with great adversity, and one of our Top Ten shorts from that year. Featuring animated sequences and magical realism, We the Animals will surely be an innovative, experimental foray into the messiness of childhood.

After sliding into the big leagues with the strange, enigmatic Kumiko, the Treasure Hunter, David and Nathan Zellner are back in town with Damsel, a Western starring Robert Pattinson and Mia Wasikowsa. The plot is a little unclear–IMDB says it’s about a businessman travelling west to join his fiancee–but the film apparently features a small horse, and that–coupled with the talent involved–is enough to pique our interest. They’ve come a long way with their animal casting since Flotsam Jetsam.

Actor/Director Jordana Spiro’s Night Comes On focuses on an eighteen-year-old girl who has recently been released from a juvenile detention center, dead set on hunting down the man who killed her mother. The upcoming feature looks like an unflinching investigation into the power of sisterhood and the intersecting paths of revenge and redemption. Spiro’s raw, naturalistic film Skin proved that she is an excellent director of young people, and we look forward to seeing her first full length film–and the ways in which it features women kicking ass behind and in front of the camera.

Josephine Decker recently directed a segment of the experimental anthology film Collective: Unconscious (her shrot starts at 23m22s), and she’s headed to Sundance with Madeline’s Madeline, a film about a teenager who’s pushed by her theatre teacher to give more and more of herself to the experimental collective she’s a part of. A prolific filmmaker of late coming off the incredibly revealing autobiographical documentary, Flames, we have high hopes that this feature will be as vibrant and kinetic as her past work.