Shauna is a Liar 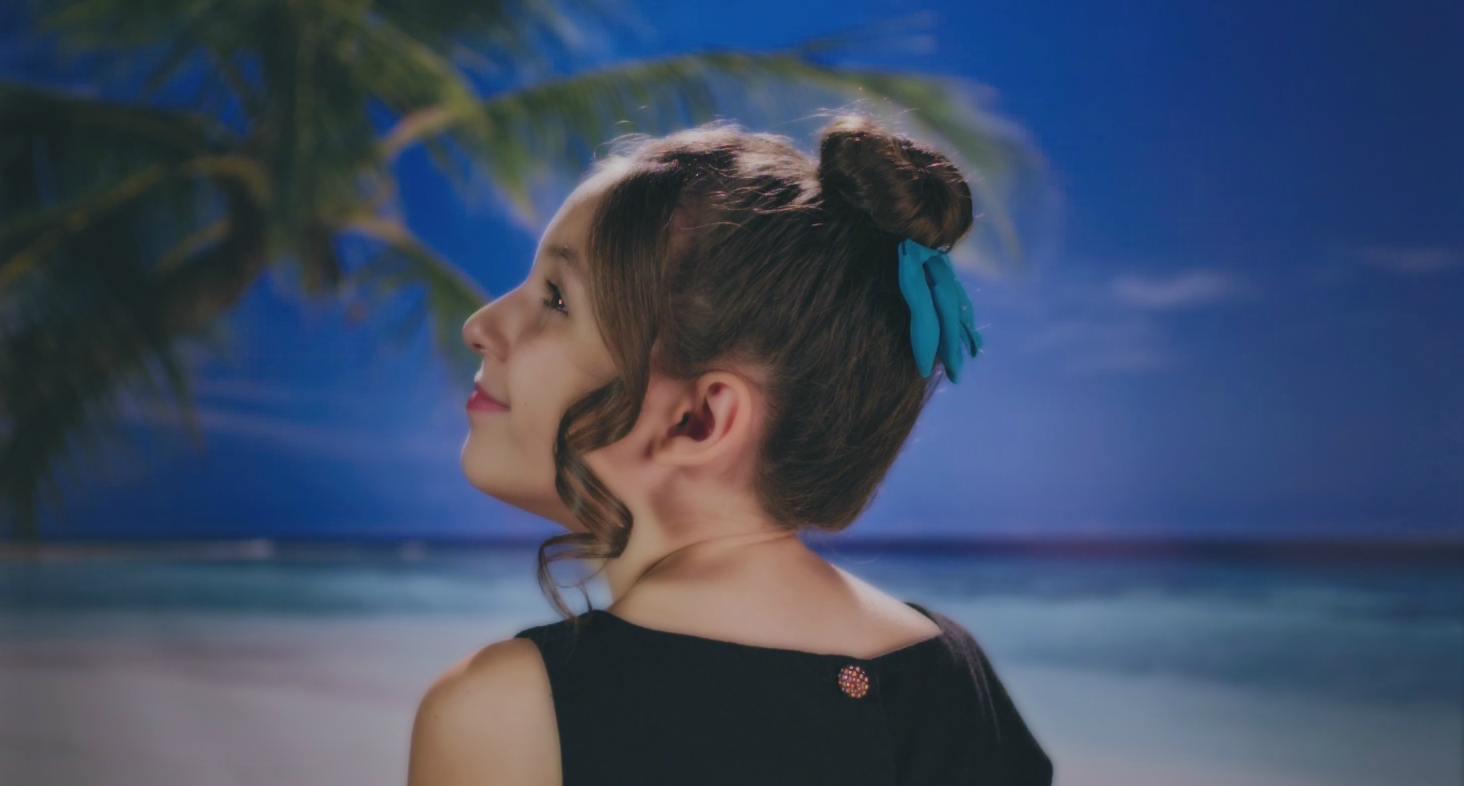 A dynamic and vivacious short with an unusual central character, Chell Stephen’s Shauna is a Liar follows an elementary school girl trying to go through life, adamant about following the rules she has been given. But her moral universe is disrupted by a classmate whose tall-tales infuriate her, and human emotions of disgust and jealousy begin to overwhelm her.

Shauna is a type A pre-teen who thrives in the highly regulated world that is elementary school. Probably too smart for her own good, she knows how to navigate the idiots, suck-ups, glue-eaters and so on—except for the other Shauna in her class, a borderline pathological Liar. The film gives us front row seats to an important turning point in Shauna’s childhood. The realization that people are held to different standards and that fairness is more a concept than a reality—which is a rather complicated thing to come to terms to as a child.

Shauna is a Liar is a very personal story for Stephen. Inspired by true events in her youth, she wrote the screenplay from visceral memories, and the film was actually shot at her former school. Despite heightening some aspects for entertainment purposes, the feelings experienced by the protagonist strive for accuracy. Stephen brings the audience inside Shauna’s subjective point of view, which makes us understand her character and motives. Highlighting that kids can be just as complex characters as adults.

The personal narrative is not the only strength of Shauna is a Liar. Stephen has a fun and colorful approach to filmmaking, which instantly makes her work likeable. The vivid colors and the poppy score are a great source of entertainment, whilst the camera’s movements perfectly captures the spirited nature of the story.

The energy communicated by Shauna is a Liar is infectious, Stephen created a main character that, despite her flaws, we can’t help but root for. Kid-centric short films are not the easiest to come by which is why we are happy to have the online premiere of Shauna is a Liar today.

Chell Stephen is already working on her next project, a dark comedy web series that was selected as part of the 2017 Sundance New Voices Episodic Short Form Lab.

Shauna is a Liar