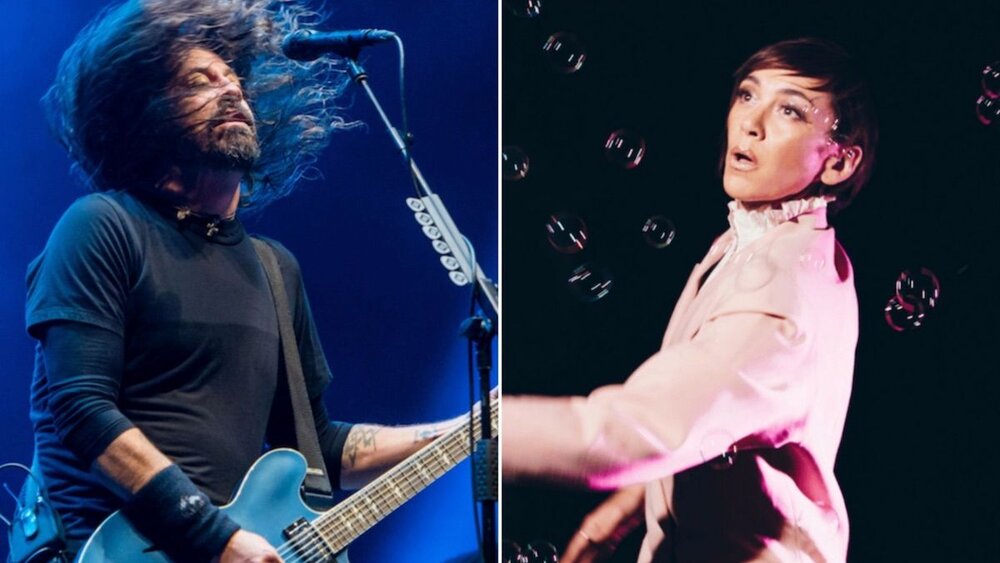 "Sex In Cars" By Inara George and Dave Grohl

Foo Fighters frontman Dave Grohl has linked up with The Bird and the Bee member Inara George for a new song titled “Sex In Cars”. It’s an alternate version of the song that first appeared on George’s solo project The Youth of Angst released back in June. I’ve been walking around singing, “Hello, hello, hello...” all damn day.

5 Simple Ways to Spy on Android Phone
Podcasting
Wealthy Affiliate Scam or Not
Step-by-Step Guide on Creating the Ul…
Meet RapidGator for Android, the Late… 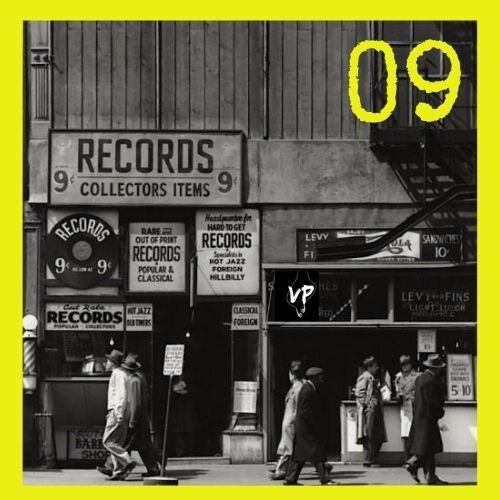