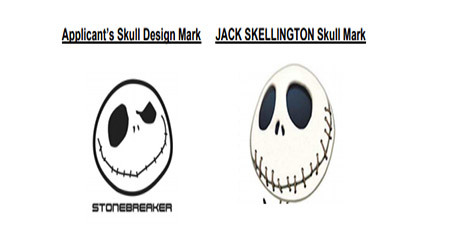 The image of Jack Skellington has single-handedly  kept Hot Topic in business for years and now keeping Disney’s attorneys’ doors open as well. Disney has opposed a China-based company attempt to Trademark an image that is a look-a-like of Jack Skellington from The Nightmare Before Christmas.

Sometimes I sit and wonder why the heck has the Trademark Office even let this dispute get to this point. When a trademark application is submitted, the Trademark Office it and review it to see if there are any similar marks in use. Why the Trademark Office could not see this was just a company’s attempt to trademark Disney’s character, I have no idea.  Jack Skellington is the main character of the 1993 movie, The Nightmare Before Christmas. As described by Disney, Jack was  “bored with the same old scare-and-scream routine…who longs to spread the joy of Christmas. But his merry mission puts Santa in jeopardy and creates a nightmare for good little boys and girls everywhere.” If you have walked in a mall or in Disney or really anywhere, you can see Jack’s image on every piece of merchandise you can imagine including accessories for cars. 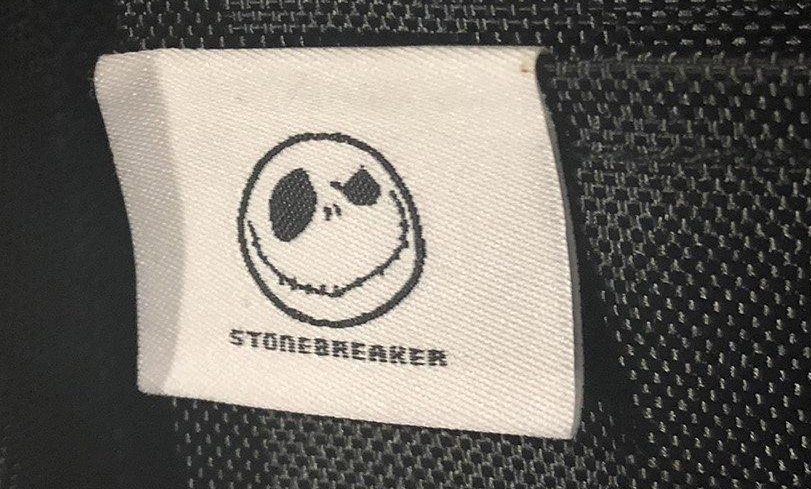 In September 2018, Han Fei, claiming to be the owner of a company but not naming the company and instead putting the mark in his own name (eye roll), filed a trademark application for the image that can be seen to the right in use on automotive accessories including fitted car covers, storage bins,  and mobile homes (??). The image to the right is the in use sample of the mark provided to the Trademark Office. So the mark consists of Jack’s head and the added word “Stonebreaker” at the bottom. The mark was published for opposition (again, how did that even get this far) and Disney pounced.

Disney has opposed the issuance of the trademark registration claiming that when people see the mark to the right, they are bound to think the mark and the product it is attached to is associated with Disney, when it is not. I don’t know how anyone could see otherwise. I do not expect Fei to fight the issuance of the mark, that would be a bad idea, and now he has to begin to worry that Disney will sue him for infringement for using the mark in commerce.