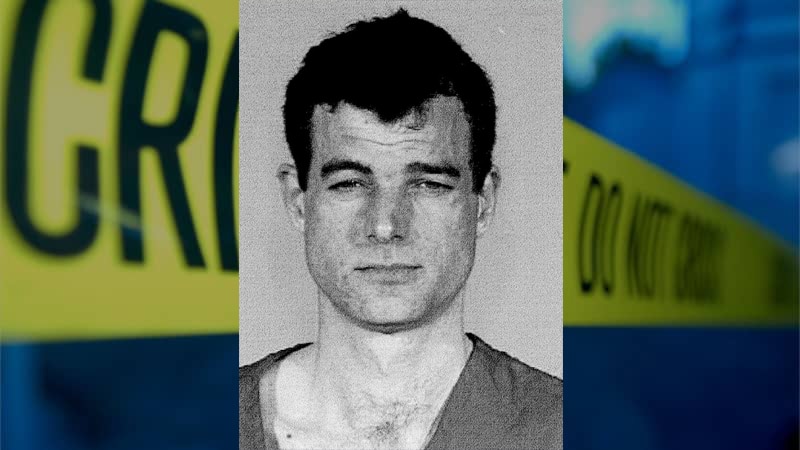 The latest episode of Evil Lives Here on Investigation Discovery features the case of 40-year-old Ian Stawicki, who shot and killed five people before turning the gun on himself. Shortly before 11 a.m. on May 30, 2012, Stawicki decided to stop at Café Racer in Seattle, Washington, for a cup of coffee, but he was turned down and asked to leave the establishment. Stawicki had visited the coffee shop a week prior and behaved erratically in front of elderly customers, before being thrown out. On his return trip, Stawicki didn’t leave after being asked. Instead, he reportedly sat down for […]

Empire of Language- Prelude-Metaphors…
Manton Rempville – 5
8 Places to Drink Coffee in KC that …
Is It Possible to Talk to the Dead?
DappRadar Raises $2.33M Seed Funding …