7 Little Johnstons’ new house: Where is it and everything else you need to know 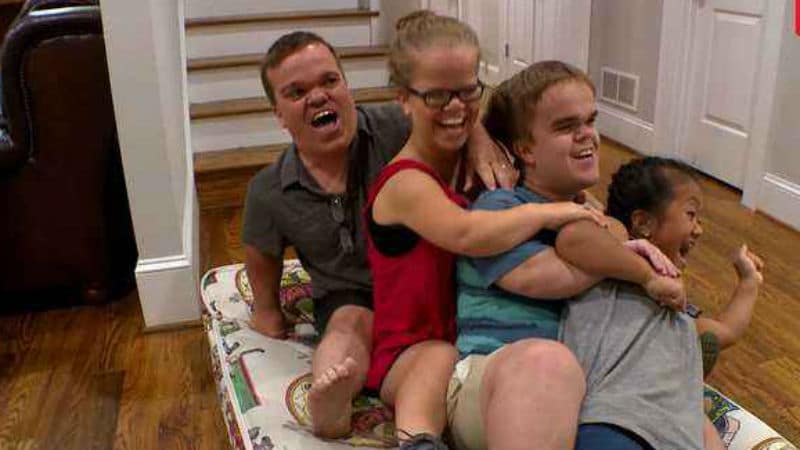 7 Little Johnstons returned tonight and with that came some new things for the family. This new season will come with a new house which comes with some surprising and potentially devastating news. Amber and Trent Johnston have five children. They have been filming their TLC show for a few years now and at this point, there have been a lot of moments featured on the show. The Johnstons sold the home they spent years renovating, something that was shocking to viewers as they ended the season. Now, viewers are looking at how the Johnstons got to where they are […]

The post 7 Little Johnstons’ new house: Where is it and everything else you need to know appeared first on Monsters and Critics.

7 Little Johnstons’ new house: Where is it and everything else you need to know