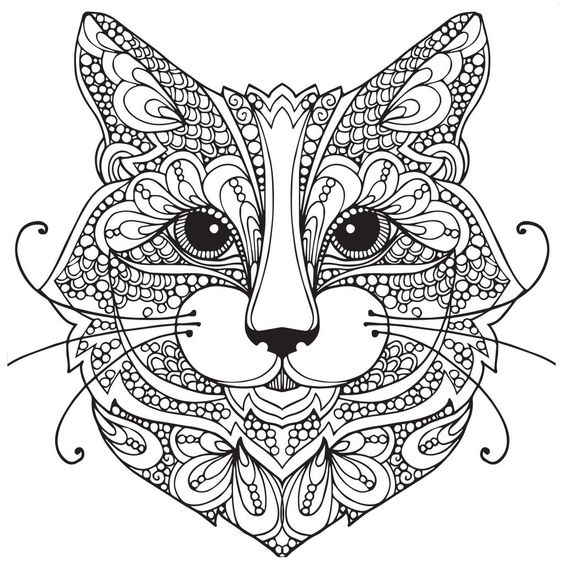 Cat tattoos and the meanings

The cat symbolist independence, and thought freedom. Cats have a good reputation for always falling on four paws and nine alive. Paleontologists have found that cats have evolved over 50,000,000 years and that they are intelligent hunters. Since then, people's hearts have been gripped with love, hate, loyalty and fear. In cultural history and mythology, the Cat Symbolizes bad luck or luck. Sometimes even revered as holy gods and sometimes despised as servants of the devil.

Como agua entre mis dedos: una novela…
It’s Me – Chapter 12
What Your Sexual Dreams Can Tell You
There’s Too Much Going on Today, No T…
Business Ideas You Wish You Had Thoug…

Cats used to be threatened with extinction, but nowadays the city and the populated region have an excess of cats boom and the natural environment is endangered and people are trying to stay in control. But today, as in the past, people love cats in addition to the material advantage, people want cats for spiritual and mystical reasons by their side.

The cat is not mentioned as much in any culture as in Egypt there is even a large stature of a cat in the ancients. The cat symbolizes femininity, motherhood, fertility. In the book of the dead by defeating the evil Apep, the Apep is shown as inferior to the cat. Most of the Egyptians are portrayed as cats in mythology. Sometimes as a complete cat, sometimes a whole person, and sometimes half cat, half human. For example, the ruler of the fate of the people, Sekhmet, has a lion head and the twin sister Mafdet has a house cat head. Some bring small cat statues or cat earrings and other jewelry to funerals and place them next to the grave. In ancient Egypt, where Bast Bubastis Temple of his personal presence, you can often see cat mummies.