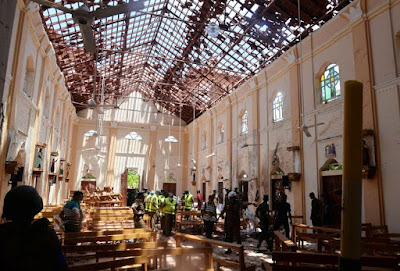 On 21 April 2019, Easter Sunday, three Christian churches across Sri Lanka and three luxury hotels in the commercial capital Colombo were targeted in a series of coordinated bombings. Later that day, there were smaller explosions at a housing complex in Dematagoda and a guest house in Dehiwala. Several cities in Sri Lanka were targeted. At least 321 people were killed, including at least 39 foreign nationals and three police officers, and at least 500 were injured in the bombings. 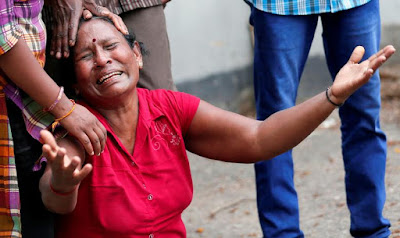 On 22 April 2019, the Sri Lankan government declared a state of emergency from midnight after the imposing of a new curfew and the government also further announced that it would hold the national day of mourning, the following day. Social Media apps were blocked for use, restricting public communication over the internet. The government closed facilities for security; the Defence Ministry issued a curfew starting at 18:00 local time on the day of the attacks, and imposed a temporary social media ban, whilst the Minister of Education, Akila Viraj Kariyawasam, had all schools closed for the following two days. The Colombo Stock Exchange announced that its operations will be temporarily suspended following the terror attacks, not opening as planned on 22 April 2019. 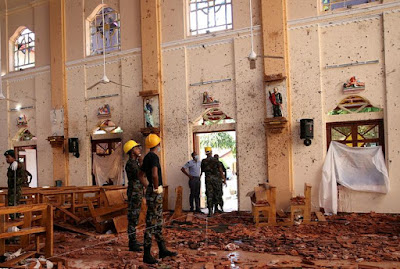 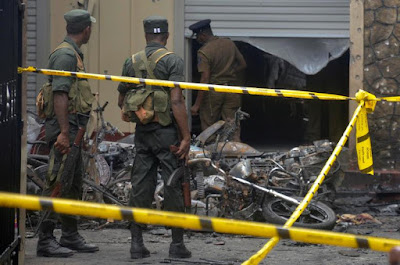 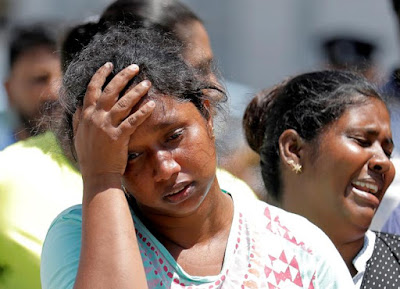 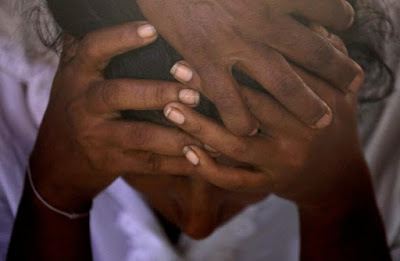 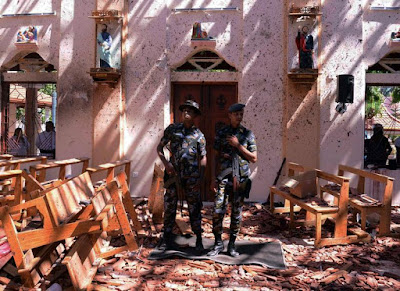 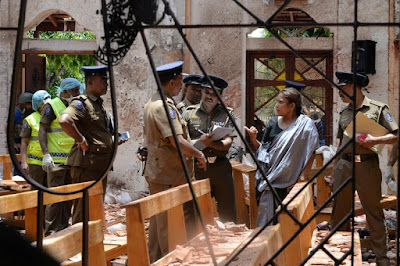 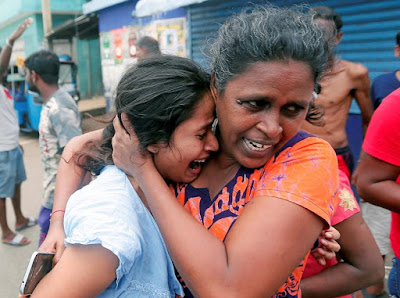 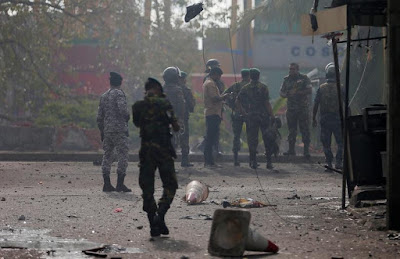 Newest Search Engine Optimization Tre…
How to Keep on Running During the Pan…
Morning Fresh X Promo, Rep Your Hood…
Empire of Language- Prelude-Metaphors…
What is Conversion Tracking? How to S…