Avengers: Endgame is completing a year this month of its official release worldwide and our memory is still very fresh as if Robert Downey Jr aka Iron Man is still a part of Marvel Cinematic Universe. It’s like we never lost him really or Scarlett Johanson aka Black Widow. Well, there were so many crazy moments in the film, one of them was when Captain America lifts Thor’s Mjolnir.

Yes, that’s when all the Marvel fans went bananas and we are not even kidding. Avengers: Endgame battle scene with all the Avengers on ground fighting with Thanos is one of the most iconic scenes in the history of Hollywood. All our favourite superheroes literally gave us chills especially the OG Gang of Marvel i.e. Iron Man, Captain America, Hulk, Thor, Black Widow and Hawkeye. 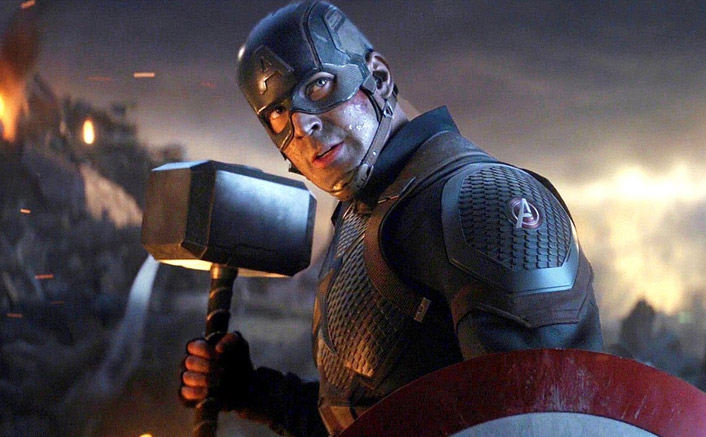 Is this doesn’t give you goosebumps, we don’t know what will. The fans cheering in the background are all of us every single time we watch Avengers: Endgame.

Check out some of the fan reactions here:

"I am Iron Man" pic.twitter.com/wYHKaYhzwD

And the matriarchy BEGINS!

You're still not ready for this one. #ILoveYou3000 pic.twitter.com/ZmvfZixCju

Remember when Captain America says, “Avengers, Assemble” in the film during the final battle with Thanos; that was one moment all of us wanted to cry and laugh at the same time.

Check out the full battle here: