It’s a lesser-known fact that Fatima Sana Shaikh had assisted a photographer before she stepped into this glam-world. Dangal actress was very keen on pursuing education in photography as she was inquisitive about what goes behind the lens. 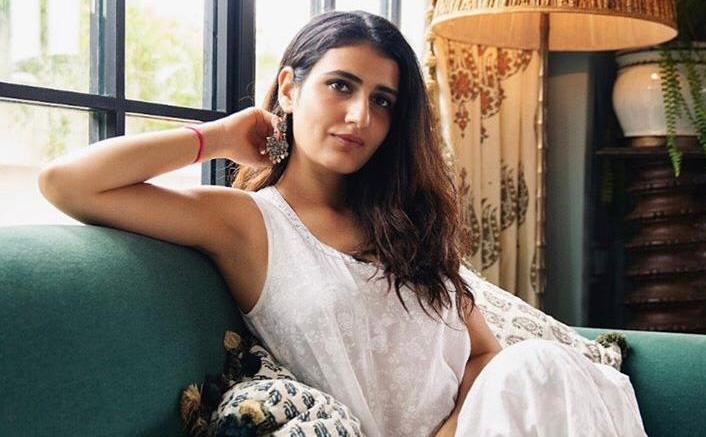 Fatima’s Instagram handle is filled with many such photographs where she has captured the beauty on her camera but talking about one of her favourites from Dharamshala, Fatima Sana Shaikh shares, “This picture was clicked in Dharamshala while I was walking towards the market. I had been walking for an hour, stopping to take a breath every now and then, and using the break to appreciate the view which took my breath away. The sky was so blue and beautiful and through the trees, I had a keyhole view of the valley. I was tempted to record the moment for posterity.” 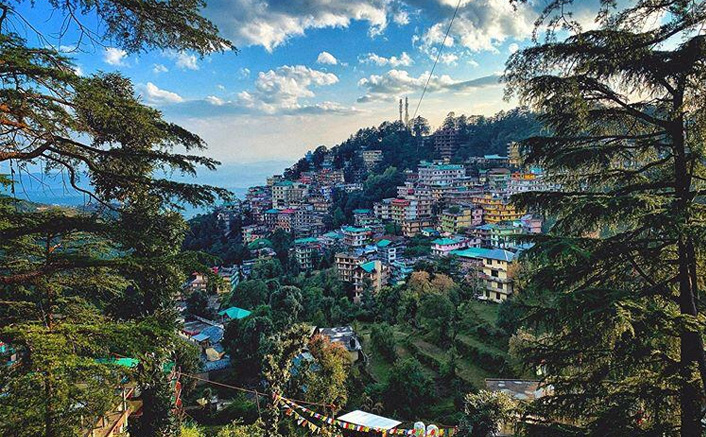 The actress also asserts how she loves the entire process which goes behind one picture, “I not only love clicking pictures of people, I enjoy interacting with them. You sometimes get to capture some really beautiful moments through your lens.”
The actress has recently wrapped up another will-be awe-striking film, Suraj Pe Mangal Bhari.

The actress, leaving no stone unturned is working hard and competing with herself when it comes to delivering promising performances.

Having two major projects in her kitty, Fatima is ensuring to give her undivided attention to every project and has also kept the audiences excited by sharing various glimpses of her various looks and the audiences just can’t get enough.

Fatima will be next seen in Suraj Pe Mangal Bhaari and LUDO.

The post Dangal Fame Fatima Sana Shaikh Is Multi-Talented, Her Photography Skills Will Mesmerise You! appeared first on Koimoi.

Globe first in the world to use J.P. Morgan’s world-class Real-Time Treasury Service