Director Arati Kadav says she is proud that her film “Cargo” has been representing India at sci-fi fests of the world. The sci-fi drama stars Shweta Tripathi and Vikrant Massey.

After South By SouthWest, Arati’s “Cargo” will be showcased at the Chattanooga Film Festival, Tennessee. It will kick off on April 16. 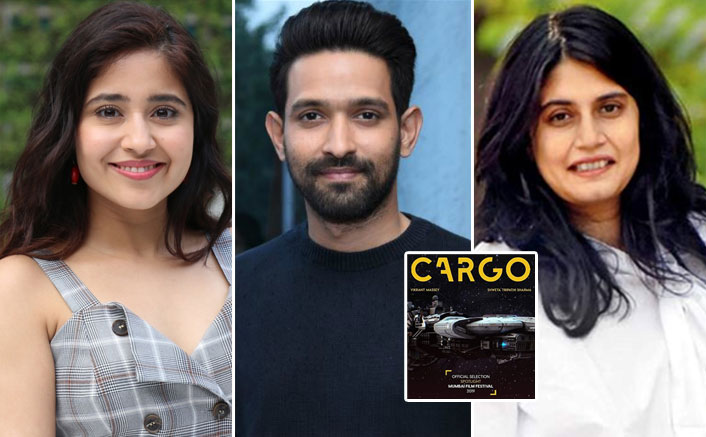 ” ‘Cargo’ is a genre film, with a distinct Indian voice and it is nice to be appreciated by CFF, which is a really cool genre festival,” Arati said.

“So many of our Indian films travel to really amazing festivals but I am happy that with ‘Cargo’, for the first time, we are making some in-roads in the genre fests and sci-fi fests of the world. The other films at the festival are looking exemplary as well because I’ve been reading up on them, I’m intrigued. The festival runs are important for exposure, growth and to create the right noise around the films so they warrantee a release they deserve,” she added.

The film revolves around demon Prahastha who has been working on a spaceship for years for the Post Death Transition services with the help of a female astronaut, where dead people are recycled for rebirth. It features Shweta Tripathi, Vikrant Massey and Nandu Madhav.

Shweta plays the role of an astronaut who helps her colleague played by Vikrant, who plays a demon operating the post-death transition services in a space station.