Varun Dhawan and Natasha Dalal’s wedding has become one of the hottest topics of the tinsel town and Varun and his family’s presence at Natasha’s home last week just added fuel to the already wildfire. It is his uncle Anil Dhawan now who has spilt beans on the actor’s wedding and what exactly happened that night.

Modern Rugs in Celebrity Manhattan Ho…
Why It’s Important to Teach Our Kids …
What Net Worth Makes You Rich? The Av…
THE ONE
The Stories Behind 10 Rock Band Logos

After the speculations that Varun with his family and friends including Karan Johar, Manish Malhotra and Punit Malhotra went to Natasha’s place for the Roka ceremony, Varun cleared the air on Twitter. He wrote that is was just a party and nothing else. 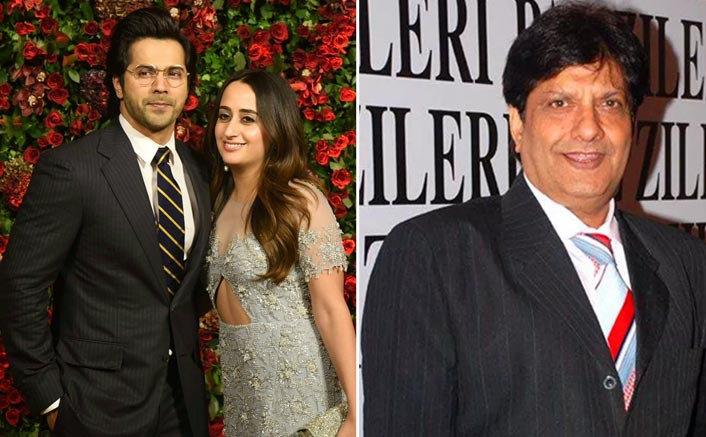 The tweet read, “Hey guys before u let ur imagination run wild it was a birthday party wanted to clarify before any false news is spread cheers”

Talking about the function that gave birth to the Roka rumours, he said, “We hadn’t met each other in a long time and we don’t know each other well. So, they invited us over for dinner. It was a birthday party, but they wanted the families to meet as well, as everyone is busy with their respective lives.” When asked about any dates being finalized, he added, “No date or month has been fixed yet. It will be announced whenever it happens.”

Varun and Natasha have been dating each other for a long time. Recently we saw the two vacationing abroad and were also spotted posing with another adorable couple Virat Kohli and Anushka Sharma.

The post Did Varun Dhawan’s Uncle Give A FINAL Nod To Marriage With Natasha Dalal? Here’s Why We Say So appeared first on Koimoi.

For Draper Indian leaders are “Pathetic and Corrupt” to Ban Bitcoin, contrarily #IndiaWantsCrypto trend got viral in India