Dancer-actor Shantanu Maheshwari and actress Reecha Sinha are set to feature in the music video of Ash King’s new song that will bring out the beauty of Jaipur.

The romantic number titled “Gud kha ke” is written and composed by Bharat Goel, who drew inspiration from a real-life couple for the number.

Neo joins hands with St.Petersburg St…
3 Powerful Growth Strategies on How t…
I’m not the smartest person in the ro…
Victoria and Albert Museum Antique Ru…
The Stories Behind 10 Rock Band Logos 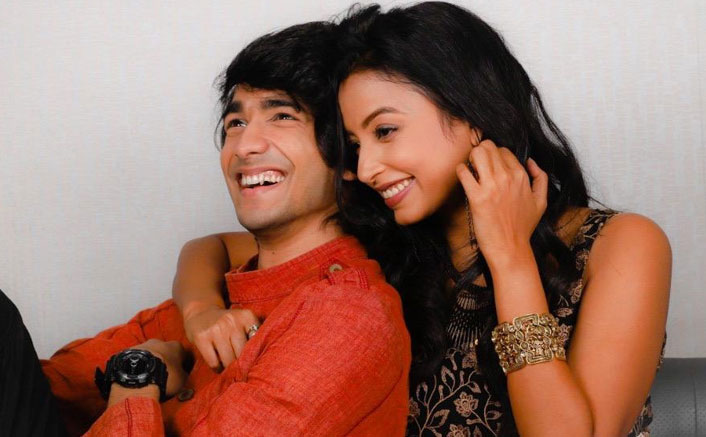 “It was an amazing experience to work with Reecha. I had a great time shooting for the song in Jaipur. The song is catchy and hummable and I’m sure the audience is going to enjoy the song and the storyline,” said Shantanu.

Reecha added that “Gud kha ke” is “super close to me as I am working with Shantanu for the first time. The song is sweet and he is sweeter. I hope we get a chance to work on more songs together in the future”.

Presented by Times Music, “Gud kha ke” will be releasing on January 19.