Looks like Switzerland is the new favourite destination of Bollywood celebrities. From Kareena Kapoor Khan to Varun Dhawan to Anushka Sharma with husband Virat Kohli, everyone is enjoying the snowfall in the Swiss Alps. Switzerland is one of the most beautiful places in the world especially, in winter when the mountains are all covered in snow. 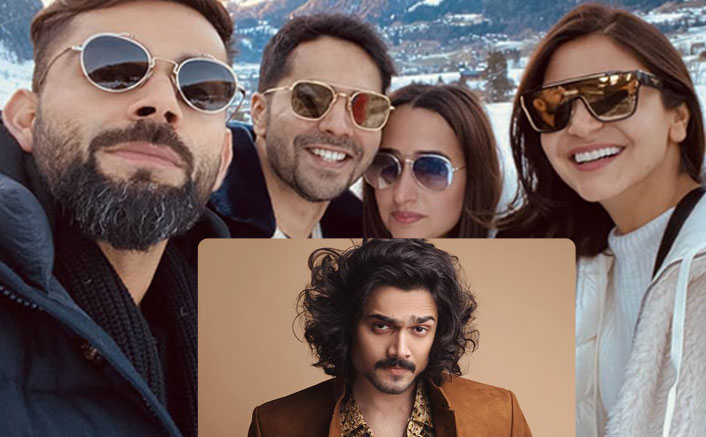 ”. Isn’t this cool! More than 30k users have liked his comment on the picture and it’s going viral for all the right reasons.

His humour game is always at its best!

Guess Who – This Actress Takes Her Spiritual Guru Along Everywhere