Sobriety In The Time of Quarantine: T…
7 reasons I’m tired of being tired
You Say Covid-19, I Say Hangar 18!
طريقة عمل طاجن تورلي
Q&A with Phil Yates: Shaping the Futu…

While the list is mostly dominated by dramas, it also includes a few documentaries like “American Factory”, “Apollo 11” and “Amazing Grace”, reports variety.com. 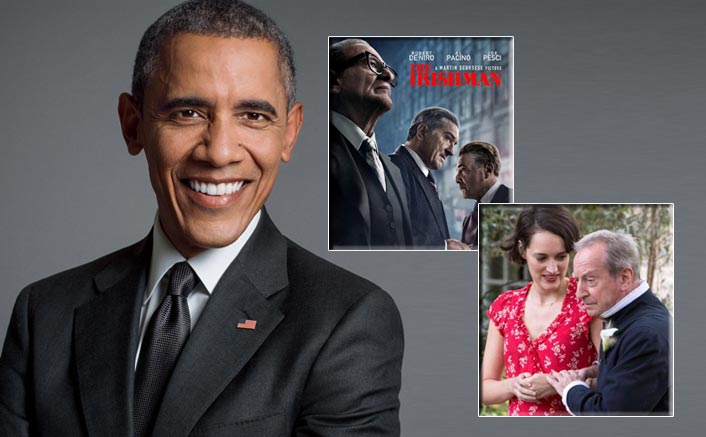 Scorsese’s “The Irishman” also made the cut, along with Greta Gerwig’s “Little Women” and “Parasite”. There were some festival favourites like Mati Diop’s “Atlantics”, Jia Zhangke’s “Ash Is Purest White”, drug trade drama “Birds of Passage” and German historical drama “Transit”.

In the television segment, which he wrote he “considered as powerful as movies”, season two of “Fleabag”, which is a hilarious window into the mind and life of a witty and grief-riddled woman in London, who is trying to cope up with her anger and grief, was at number one position in his list. Then there was Damon Lindelof’s “Watchmen” and Netflix’s miniseries “Unbelievable”, starring Toni Collette, Merritt Wever, and Kaitlyn Dever.