Ananya Panday has made a smashing entry in Bollywood with her debut, Student Of The Year 2 alongside Tiger Shroff and Tara Sutaria. And now the star kid is already shooting for two new flicks, Kaali Peeli alongside Ishaan Khattar and Pati Patni Aur Woh alongside Kartik Aryan and Bhumi Pednekar.

Speaking about her experience of shooting for both these films, Ananya reveals she is quite excited because the films required her to do and learn things that are outside her comfort zone. Speaking about the same, Ananya said, “I had been juggling between the Pati Patni Aur Woh shoot and workshops for Khaali Peeli. Ishaan and I had a lot of reading sessions which helped me get comfortable. I carried the script along during the Lucknow schedule of Pati, Patni Aur Woh and would rehearse my lines aloud.” 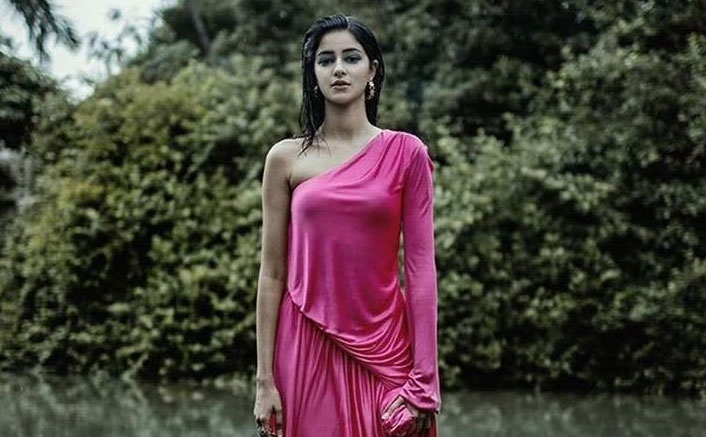 The chirpy actress is quickly rising on top of her game with her screen space and is more like a whiff of fresh air on screen. It is not just her acting chops that Ananya is known for, but she already is a celebrated fashionista on the social media and enjoys a huge following there too!

While Pati Patni Aur Woh, featuring Kartik, Bhumi and Ananya is slated for a 6th December release, makers of Kaali Peeli are yet to announce an official release date for the film.