Saaho released at the Worldwide box office with humongous expectations last Friday. The audiences were dying to see Prabhas back at the big screen after more than 2 years of Baahubali but the film couldn’t meet the expectations.

Saaho, upon release, received largely negative feedback but still managed to sail through with big numbers. The film collected 79.08 crores nett in first 3 days just with the Hindi version and remained steady on Monday thanks to Ganesh Chaturthi partial holiday benefit. Adding 14.20 crores more on Monday, the 4 days total business of Saaho (Hindi) reached a figure of 93.28 crores. 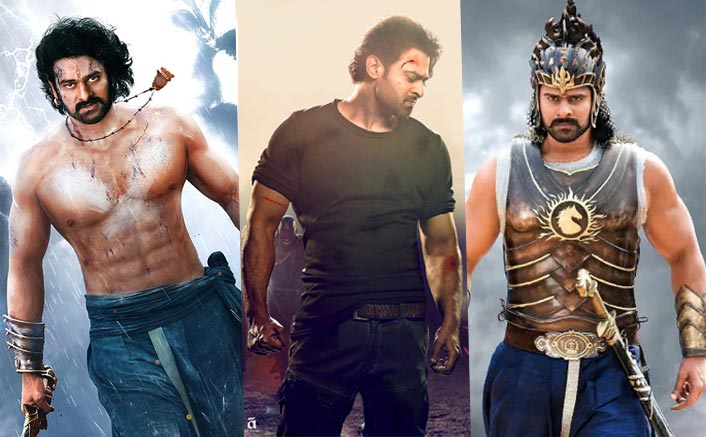 Although the numbers so far are really good to be precise, it’s interesting to compare them with Baahubali and Baahubali 2. While the numbers are far more than Baahubali, they are less than the second part. Let’s have a look-

While Saaho is doing respectable business at the Box Office, the trending is still off especially when we compare it with Prabhas’ last two films. If we notice the trend of both parts of Baahubali, the Monday business was more or almost equal to the Friday and that shows the kind of acceptance both films got. In fact, Baahubali 2′s Monday figure matched Friday figure despite the opening day being humongous. On the contrary, Saaho has shown a 40% Friday-Monday drop despite Ganesh Chaturthi benefit.

The post Saaho VS Baahubali VS Baahubali 2 Box Office: 4-Day Business Comparison Of These Prabhas Starrers appeared first on Koimoi.