Kangana Ranaut is indeed a perfectionist who believes in attending to each detail to ensure a flawless performance. The actress is currently preparing for the awaited Jayalalithaa Biopic, which is titled Jaya in Hindi and Thalaivi in Tamil. The film is being directed by AL Vijay, and has been written by Baahubali & Manikarnika Writer K.V. Vijayendra Prasad and Dirrty Picture and Once upon a time in Mumbai Writer Rajat Aroraa.

Highlands, Buttermilk Opening and Sum…
$50 Million Stolen from Upbit
Best 1080p Gaming Monitors in India: …
Afraid or not, life still marches for…
Is It Possible to Talk to the Dead? 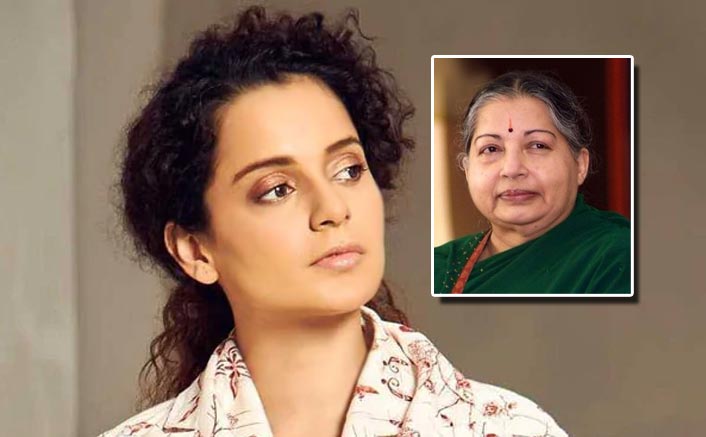 From the past one week, Ranaut is being has been spotted attending Bharatnatyam classes regularly, and there is a lot of excitement around what the actress has in store for the audience, especially because prior to becoming a politician, Jayalalithaa was also an actress. It has now been revealed that Kangana will shoot a grand song for the film with over a 100 background dancers. The song will be choreographed by Gayathri Raghuram, a renowned choreographer from South Indian Film Industry. In accordance with the period the track is set in, the song will have a distinct retro vibe. Going by her diligent rehearsals, looks like Kangana is all set to deliver a song which will set new benchmarks.

The actress will be seen next in Panga, which has been Directed by Ashwiny Iyer Tiwari.