Judgementall Hai Kya Box Office: This Kangana Ranaut, Rajkummar Rao opened to pretty well numbers, considering its genre and target audience. It was received with mixed reviews and hence the trend wasn’t at the predicted level after the weekend 1.

The movie started to see a drop and it faced tough competition from Dwayne Johnson, Jason Statham’s Hobbs & Shaw this week. Even the number of screens were reduced. The movie has collected a total of 3.5 crores* in its weekend 2. 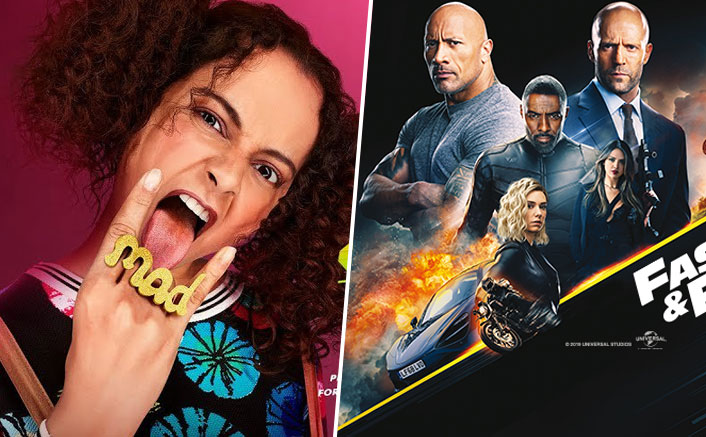 The movie now stands with the grand total of 34.50 crores* at the box office. It’s almost ending its run and it will be interesting to see how much more it juices up before the finale.

Judgementall Hai Kya reunites Queen co-stars Kangana and Rajkummar after a gap of around five years. The Prakash Kovelamudi directorial opened on Friday.