Avengers: Endgame Box Office: The movie has proved to be a monster at the Box Office as it is literally eating up all the records like nothing.

After the film had a historic opening day and weekend, it’s unstoppable in weekdays now. The film had a stupendous Monday as it collected 31.05 crores net at the ticket window taking the 4-day total business to 189.70 crores net. 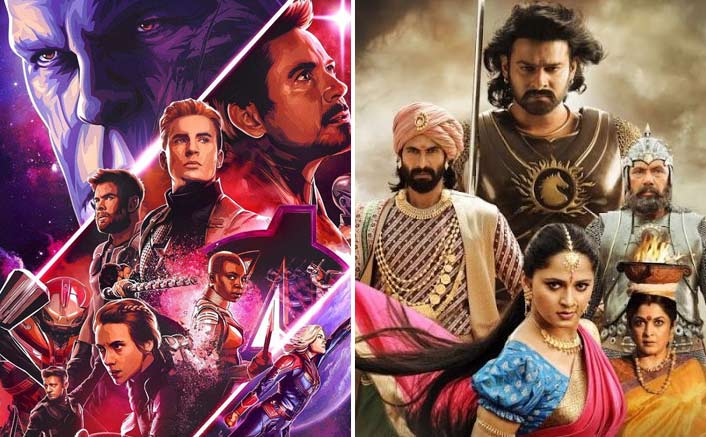 On Tuesday, the film continued to put huge numbers as it earned somewhere between 26.10 crores net taking the 5-day business to 215.80 crores net.

Now doing the business of more than 200 crores in just 5 days is something really big in India and has never been done before. Baahubali 2 (Hindi) was the fastest 200 crores grosser in India so far and it achieved the benchmark in 6 days. Baahubali 2 (Hindi) earned 221 crores net in 6 days. Sultan, Tiger Zinda Hai and Sanju are the other Bollywood films which crossed 200 crores mark in a week which was a record in itself. Avengers: Endgame has set a new benchmark by storming into the 200 crores club in a matter of just 5 days.

Apart from that, the total collections of Endgame so far are already more than the first week business of Sultan (208.82 crores), Tiger Zinda Hai (206.04 crores) and Sanju (202.51 crores). With 2 more days left before the end of the week, Avengers: Endgame will easily cross the 250 crore mark and that’s Historic in all the ways.

Have you watched the film yet?