The year 2019 started with a bang with Vicky Kaushal and Aditya Dhar’s Uri: The Surgical Strike. It not only went well with the audiences but it also went on to break some records at the box office too.

Based on a real incident, Uri truly won the hearts of many with its mind-boggling content. Post Uri’s success, now it seems this hit jodi of Vicky and Aditya are reuniting again for yet another project. 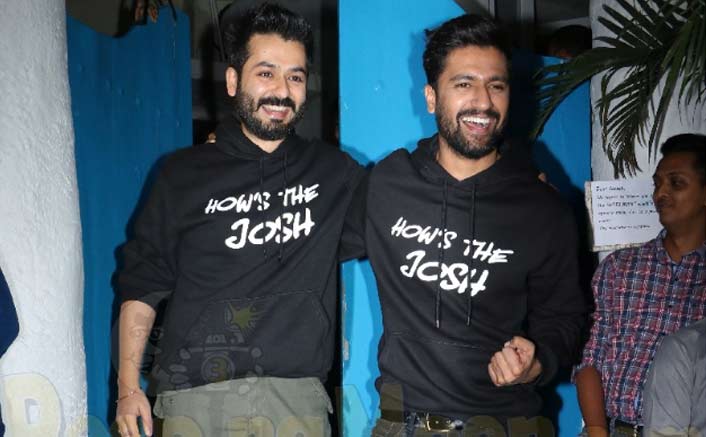 It is being said that the film will be a period war film which might hit the theatres in mid-2020. According to Mumbai Mirror, Vicky will be doing a film with Aditya and RSVP Movies for a film which will revolve around the mythological character Ashwatthama, the son of guru Dronacharya and Kripi. A source close to the project revealed to Mirror, “After Uri, the makers wanted to return with something big and interesting. Aditya has been working on this script since a long time, even before Uri released, and when he sounded out Ronnie and Vicky, they immediately jumped on board. The film will be mounted on a big scale and will be shot later this year.”

Well, it will be interesting to see this duo again!

The post After The Blockbuster Uri: The Surgical Strike, Vicky Kaushal & Aditya Dhar Come Together For A Period Drama appeared first on Koimoi.