Bollywood superstar Salman Khan might have had a forgettable year due to the failure of his recent release, Race 3,  but the actor is all set to make a strong comeback with his upcoming, Bharat, next year. Even the speculations were made about the third part of the successful franchise, Dabangg, which was said to go on floors in 2019. But as per the latest reports flowing in, fans will have wait longer, as the project is postponed.

As per the report in Bollywood Hungama, the actor is looking for a good script for Dabangg 3, as he doesn’t want to compromise on the content. Considering the trend of the box office in the current year, that only the movies with good content had been successful in raking moolah and big-ticket releases falling flat, the actor has demanded a tight script for Dabangg 3, rather than a huge star cast and a holiday release. 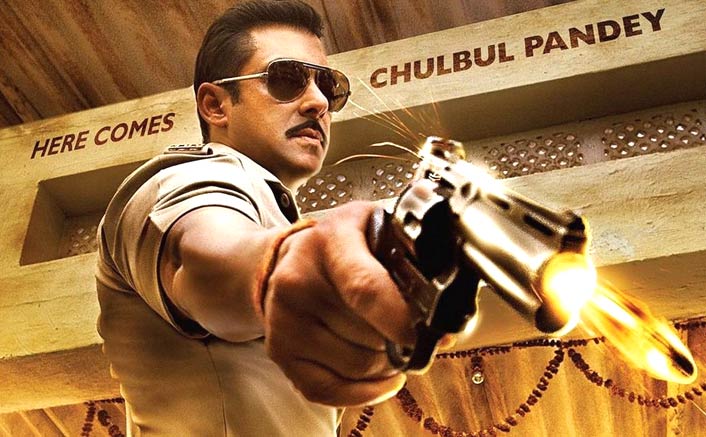 Although Dabangg 2 was a successful affair as far as box office is concerned, it did got slammed by critics and audience for its average content.

The sources also revealed that Salman is a bit cautious about the good content to match the expectations of the viewers, after the biggies like Tubelight, Jab Harry Met Sejal, Race 3 and recent release Thugs Of Hindostan being bashed for their poor offerings.

Talking about the actor’s upcoming project, Salman Khan is currently busy with Bharat. It marks the third collaboration of the actor with director Ali Abbas Zafar, after the blockbusters Sultan and Tiger Zinda Hai. It also features Katrina Kaif, Tabu, Disha Patana and Sunil Grover in key roles.