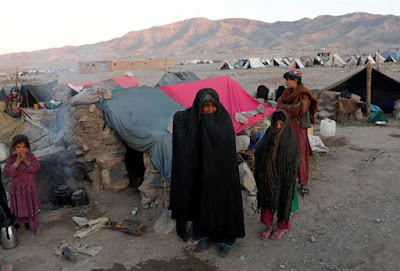 Internally displaced Afghan children and families who are the victims of the worst drought the country has seen in years, have been struggling in makeshift refugee camps on the outskirts of the Herat province for months. Between a sandy cliff and cracked riverbed on the edge of this small provincial capital, 380 families are camped in a cluster of hand-sewn, sun-bleached tents, waiting for rain and peace to let them return to their ancestral villages. But across drought-stricken, war-torn Badghis province in far-western Afghanistan, the wait will not end soon. 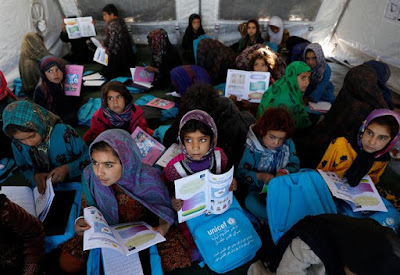 One of the camp occupants is Reza Gul, a widow in her early 30s with four young children. Three months ago, with little Food left and Taliban fighters harassing security posts near their village, she abandoned her only valuable possessions — a pair of donkeys — and fled in a rented truck. Now the family shares a tiny tent, where Gul shells pistachios all day with a small hammer, a chore for which local merchants pay about 50 cents a day. “It is hard here, but it is harder at home. I can’t go back,” said Gul, who supported her family by harvesting wheat and melons after her husband died of cancer. “When the river dried up, we used wells, but now they are dried up, too. The fighting goes on and on, and we are caught in the middle. Winter is coming soon, and this is the only shelter we have.” 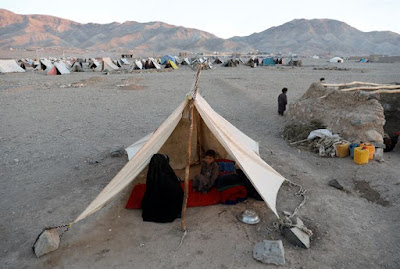 Gul is among 120,000 people in Badghis who have sought refuge here in the past several months, according to a new report from the U.N. humanitarian agency for Afghanistan, nearly doubling the number of drought-displaced people in the far-western part of the country to some 250,000. Chronic drought, the result of a severe lack of rain and snowfall in many recent years, has now spread to 20 of the country’s 34 provinces, where nearly 15 million people depend on agriculture. This year, aid officials said, nearly 45 percent of Afghans are facing food shortages due to drought and other factors, a sharp increase from 33 percent last year. Close to a half-million have been receiving emergency Food Aid since July, and officials plan to assist at least 1.4 million as winter approaches. The worst-hit areas are five northwestern provinces, where more than 300,000 people received extra food aid last month, and conditions in Badghis are especially desperate. 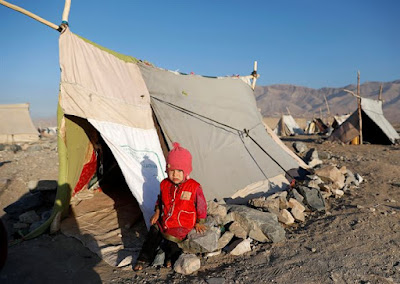 “This is the epicenter of food insecurity and drought,” Zlatan Milisic, country director for the World Food Program, said during a recent visit to the camps outside Qaleh-ye Now, where the agency is providing wheat flour, cooking oil and other food staples. He noted that poor farmers in this desolate region of low brown hills depend almost exclusively on rain to irrigate their crops. Last winter, aid officials reported, precipitation was so low in Badghis that the wheat harvest this spring fell by 60 percent.  Aid officials hope to persuade some of the displaced families to return to their villages by offering to send extra aid there. They worry that the newcomers will overwhelm towns with no facilities for them and become too dependent on donations at a time of dwindling foreign support. 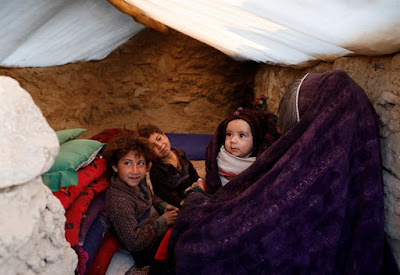 “Morally, we can’t stop aiding them” in the urban camps, Milisic said. But he stressed that with similar help at home, they have a much better chance of recovering. In one of several tent colonies perched on the hillside fringes of Qaleh-ye Now, conditions last week seemed precarious indeed. Tents made of torn blankets and canvas were tied to poles and weighted down with rocks. They were tightly packed on the hard ground, some just inches apart, with nothing inside but sleeping mats and cooking utensils. There were no sanitation facilities except a few latrines. Camp leaders said between 1,500 and 2,000 displaced people were living there. Children swarmed everywhere, with little to do but carry plastic jugs from a visiting water tank truck. New mothers swung infants in flour-sack cradles. Food and medical aid seemed adequate, and no one complained of hunger or pain. People who spoke with a visiting reporter said they missed their villages but no longer felt they would be safe or able to survive there. 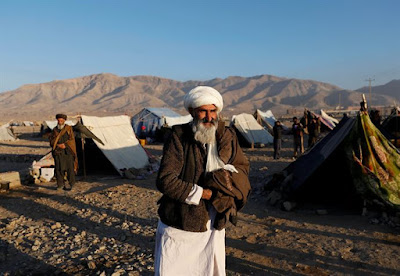 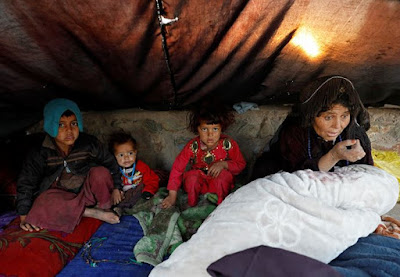 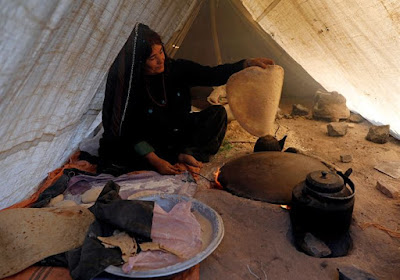 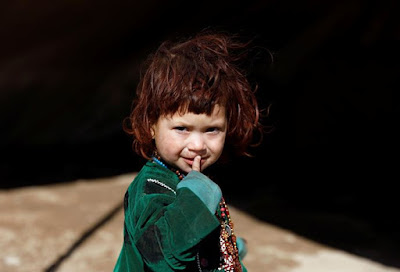