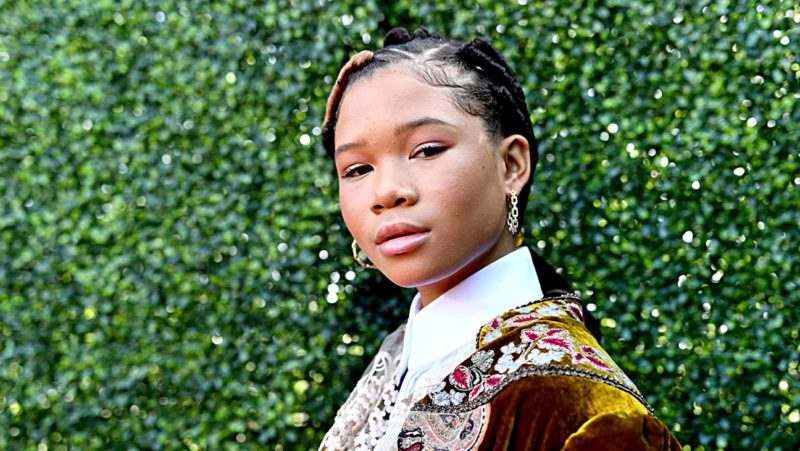 Stephen Curry and Storm Reid have teamed up for a short Film Series Spotlighting women in sports, directed by women in film. Bamazing will bed led by emerging filmmakers such as Jennia Fredrique, Alessia Glidewell and Jeannie Donohoe. The first film, The Player, will following sixth-grade basketball star, Jatniel Cabrera. The Player will debut tomorrow and the remaining films will debut on YouTube in the weeks to come.

“This series is all about celebrating women who inspire and uplift others, both on the court and behind the camera,” Curry said.

“Storm and I were so impressed by Jennia, Alessia and Jeannie and their ideas about how to bring these films to life. They are such creative and talented filmmakers and we’re so excited to share these powerful films that hopefully inspire the next generation of young women,” he added.

Leading up to the series’ debut, Curry and Reid released highlights of the production process. In the teaser, Curry and Reid meet up with the filmmakers en route to creating three short films. Check out the teaser above.