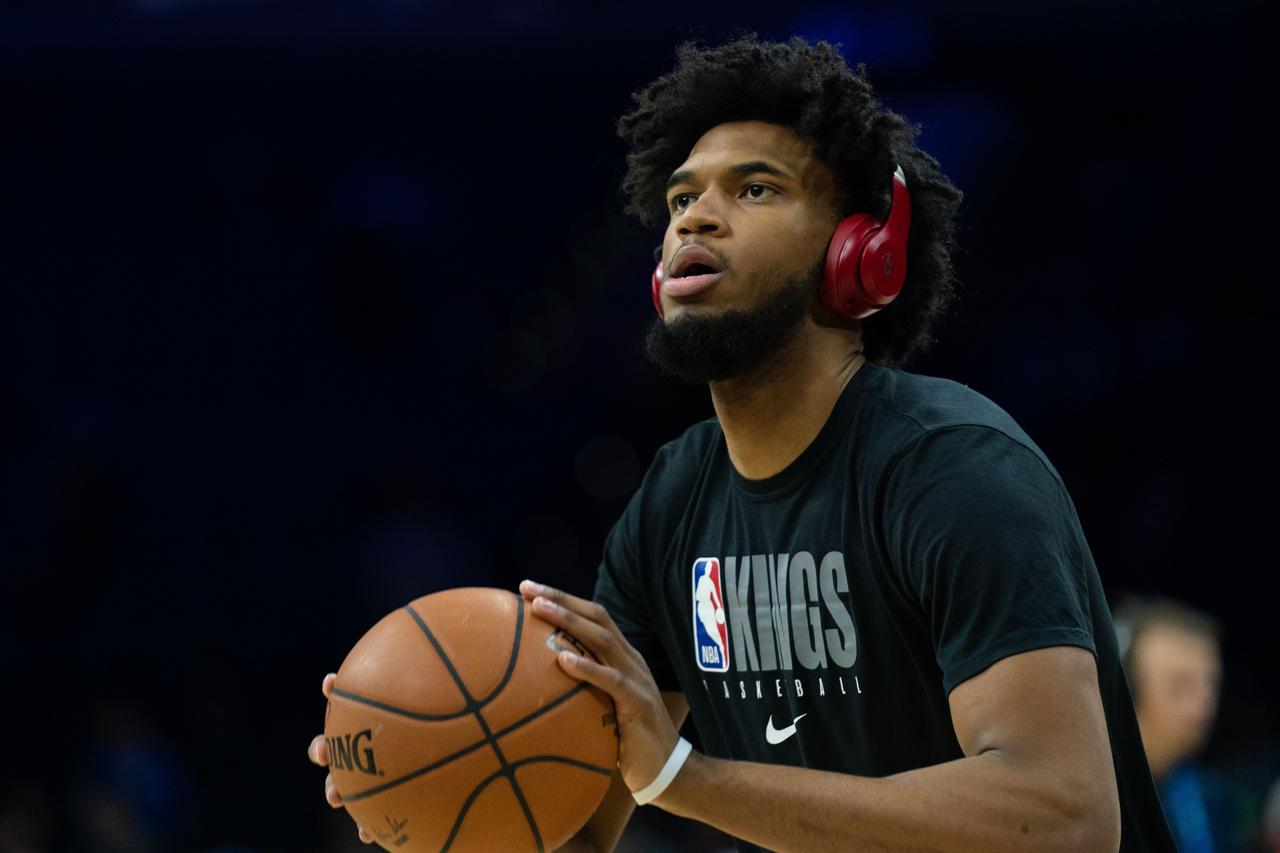 Perhaps one of the most promising young big men in the entire NBA, Sacramento Kings forward Marvin Bagley Iii can’t seem to fight off the injury bug. Just weeks after returning to action from a broken thumb, Bagley finds himself right back on the injury report.

According to a tweet from the Kings, Bagley suffered a foot sprain that will keep him out of action for at least the next few games. Sacramento begins a four-game homestand starting with tomorrow’s matchup against the LA Clippers.

Sacramento Kings Forward Marvin Bagley III will be out for the next few games with a midfoot sprain to his left foot. Updates will be provided as appropriate.

Selected with the second overall pick in the 2018 NBA Draft, Marvin Bagley was one of the more sought after big men to come out of the draft in recent years. After piecing together a stellar freshman campaign at Duke in which he averaged 21 points per game and over 11 rebounds, Bagley was pegged as perhaps the premier prospect of the 2018 draft class.

However, Bagley has come up a bit short of those immense expectations. A handful of players selected after him such as Luke Doncic, Trae Young, Jaren Jackson Jr. and Shai Gilgeous-Alexander have all outperformed him and, more importantly, have managed to stay relatively healthy.

But Bagley remains one of the brightest young talents in the game, and it’s evident when he’s on the court. Bagley boasts a versatile offensive skill set that allows him to score on the interior and even stretch out to the three-point line. If he can find a way to remain healthy, Bagley’s ceiling is still incredibly high moving forward.

In a limited sample size of only nine games this season, Bagley is averaging 13.7 points and 6.9 rebounds. Hopefully Bagley’s foot sprain won’t keep him out for more than a few games but in the event of an extended absence, expect forwards Harry Giles and Nemanja Bjelica to see plenty of minutes.