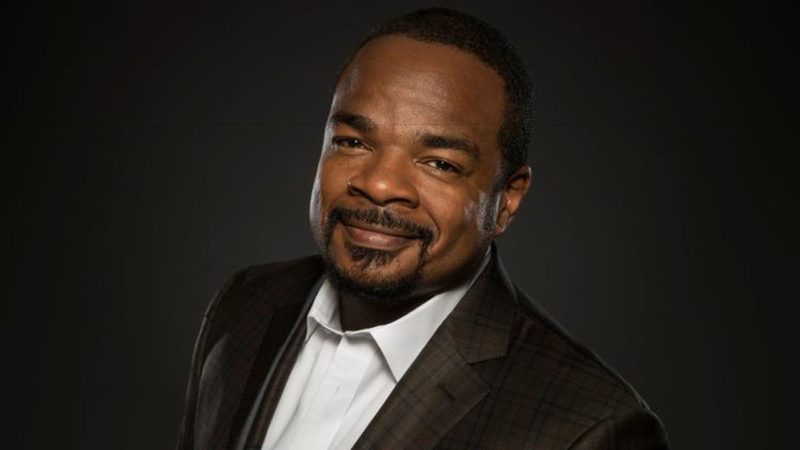 F. Gary Gray never slows down. Over the last few years, he’s put his stamp on Straight Outta Compton and The Fate of the Furious. Most recently, he directed Men In Black: International with Chris Hemsworth and Tessa Thompson. Going forward, F. Gary Gray will look to put his stamp on another action filled film. As reported by Deadline, the acclaimed director will be leading a new film based on the popular video game franchise, Saints Row.

A Comparison of the Environmental Imp…
Why Friday The 13th Will Be Your Luck…
Southeast Asia’s First Regulated Cryp…
Remembrance Day, as Seen Through the …
Best Gaming PC Build for 1440p: Under…

The film will chronicle the video games’ fictional Third Street Saints as they battle other nearby gangs in an attempt to gain control of the fictional cities of Stilwater and Steelport. Greg Russo of the Mortal Kombat reboot has been asked to write the script. In addition, Fenix Studios, Koch Media and Occupant Entertainment have signed on to produce the film.

None of the three studios have provided any further information about a cast, production scheduled or release date. It’s also unclear if this film will be a one-off or be released in four installments like the video game. In the meantime, F. Gary Gray will continue to prepare for the release of Men In Black: International on June 14th. Gray will also be directing a film for Paramount Pictures based on Hasbro’s M.A.S.K.