A-Reece – The 5 Year Plan ft. Wordz
How Do Bed Bugs Reproduce?
Why Lawyers Use Legal Pads?
A Ratched venimos por Sarah Paulson y…
Sex on Your Period – Reasons to Do It 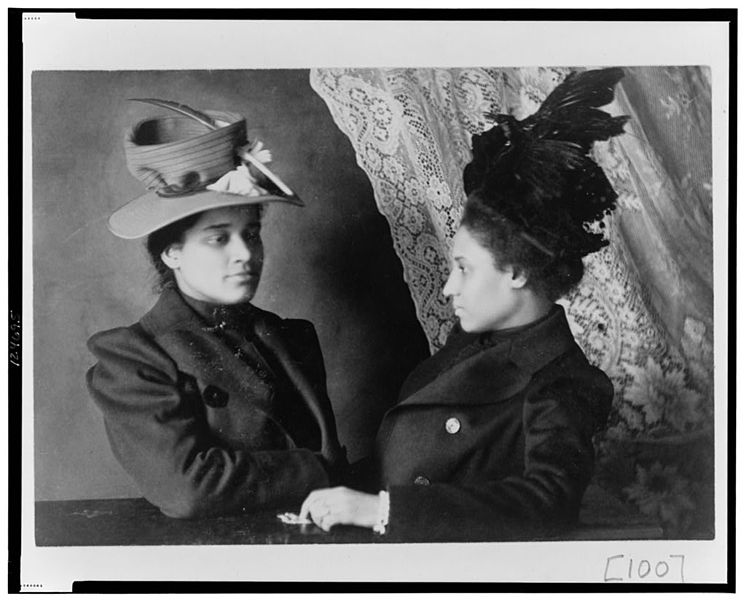 It hasn’t been easy.

These women embody traits that have made them household names. Furthermore, these African American women have stood up to injustices like sexism, racism and antiquated religious beliefs that demand that women see and place themselves second to men.

With a $40,000 bounty on her head, freedom leader, Harriet Tubman, was fearless in her efforts to deliver America into a brighter future. She had the insight to know that would only come through the end of slavery.

About five feet tall, Harriet Tubman led dozens of slaves to freedom, this while facing the challenges of narcolepsy. Path to freedom for Harriet Tubman was often on foot, in treacherous  areas, through thick woods, with dogs and bounty hunters chasing.

In addition to freeing slaves, Harriet Tubman served in the Civil War. After the war, she spoke out for racial equity and women’s rights. She was a true, fearless servant.

The courage that her work demanded is unimaginable, especially coupled with the challenges of narcolepsy. Yet, this African American woman, who some plantation workers considered to be handicapped, fulfilled her destiny. In doing so, she blessed generations.

Ironically, it wasn’t until after she started losing her own hair that Madam C. J. Walker took a meager $1.25 and started her hair products. Despite the odds, she would go on to overcome poverty, raise her daughter as a single mother and launch a successful hair company.

Walking the Long Road to Success

Roads to success for these and other resilient African American women was often long and arduous, demanding resiliency.  As an example, for a time, to fulfill her destiny, Harriet Tubman was parted from her mother and father. She worked as a dishwasher in Philadelphia before returning South to free her parents.

Also, similar to Coretta Scott King, Ida B. Wells was the daughter of parents who valued and encouraged education. Born into slavery, Ida B. Wells was born with a long road to travel. As an adult, she attended Rust College. But, was expelled from the college after arguing with a school administrator. She traveled across the globe, exposing the absolute ugliness and horrors of lynching. Her work came with danger. But, despite how long the journey, Ida B. Wells did not turn back.

Perhaps, she and other resilient African American women were so moved by a personal experience that they saw no alternative but to do all that they could to set things right. It often takes a personal experience to move us into the right action. It’s as if we simply have to care enough about ourselves and others, wishing harm on no one, to get started. It is also necessary to be open to change.

From Mamie Elizabeth Till-Mobley (Emmett Till’s mother) to Harriet Tubman to Mary Church Terrell, African American women have had to choose between forcing themselves to repeat former days, old ways of thinking and familiar behaviors or stepping out into what looked like nothing but felt like the right way to go. It is as if these heroic women followed a sound inner compass. 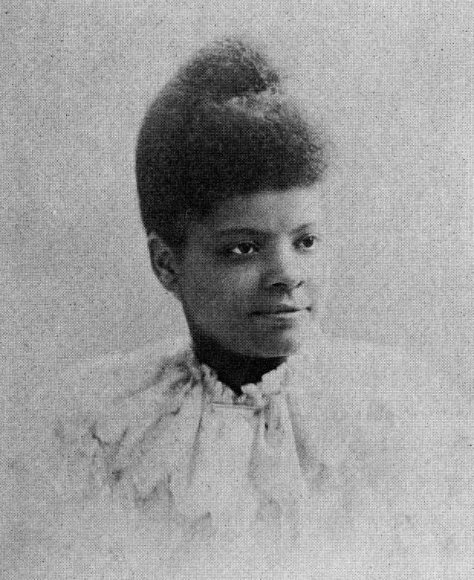 For instance, Ida B. Wells had to recreate her life, discovering new perceptions and new ways of feeling deep, rewarding connections, after her parents transitioned from yellow fever. The disease found Ida B. Wells a surrogate mother. She started working as a teacher so that she could care for her brothers and her sister.

After one of her friends was lynched, Ida B. Wells started to investigate lynching, speaking out against the inhumane practice. When Ida B. Wells moved from Memphis, Tennessee to Chicago, Illinois, she continued to speak out for racial justice, at times, working with Mary Church Terrell.

History continues to show that achieving or fulfilling one’s destiny requires a life change. Those moments are shaking, hard to digest, let alone move away from. During those times, you know with absolute certainty that you cannot go back to the life that you had already developed for yourself over several years, maybe decades. You simply have to let go of the past to continue the long walk up.

When You Know That You Can’t Go Back

Loss of a child, a divorce, becoming a widow and facing a health crisis are experiences that generally do not allow you to return to your former way of feeling or perceiving. Becoming an orphan is another life experience that forces you to bid farewell to your former life.

Support systems that you used to rely on, seek comfort and solace from, are gone. Furthermore, these changes can happen instantly, absent notice. In fact, Mulukan had this experience after her mother transitioned. Mulukan was a mere six years old when she was left an orphan, her father having transitioned a few years earlier.

As with other resilient women, the fictional Mulukan had to make a choice. She could stay with the people she’d known her entire young life or she could walk away from all that was familiar to her. The risks were enormous. The same way that resilient African American woman continue to inspire, Mulukan’s mother inspired her.

It was through her mother that Mulukan (her fictional life is depicted in the book Long Walk Up) learned to live her best life. It was through her mother that Mulukan learned to never give up on her destiny, to be resilient. This little girl’s courage led her to become Africa’s first woman president. This fictional story of a resilient woman could inspire you to face what has happened in your life so far, even helping you to decide to make the courageous decision to recreate your life and keep working to fulfill your destiny.

Like Long Walk Up‘s Mulukan, resilient African American women impact generations. They are courageous mothers, wives, sisters and friends. Their efforts paved the way for countless others who would come after them. Yet, their labor, their faith in action, only takes real effect when, because of what they did, others start and keep taking the long walk up.

Let Mulukan’s fictional story inspire you. Step into her extreme challenges as an orphan, so that you can possibly start to believe that, despite the odds that you may face, you too can take the long walk up and reach your destiny. Fulfill your destiny and you could leave a legacy of hope, victory, faith and inspiration for future generations. Your work might even change a nation.

Get your copy of “Long Walk Up” Now at –