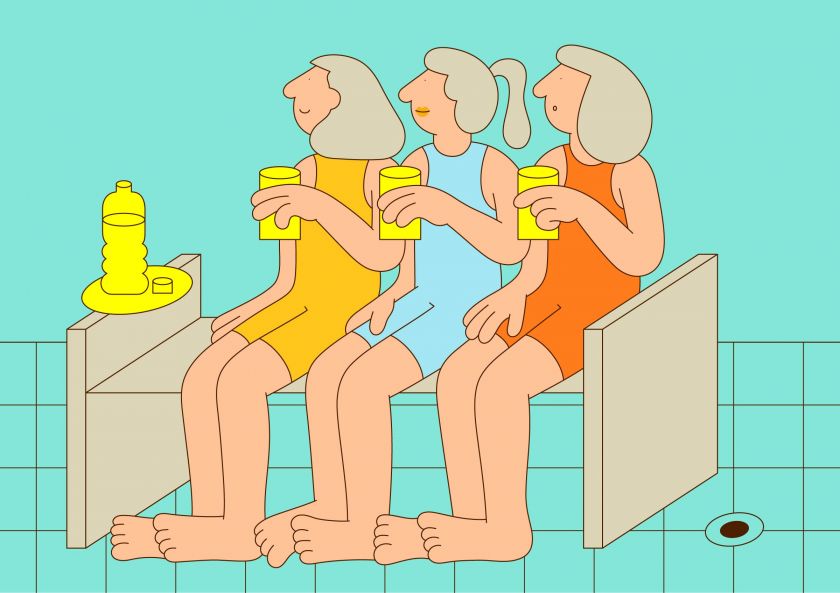 Martina Paukova is a Slovak illustrator whose trademark vectors span topics like home, office, indoors, working life, technology and relationships, attracting clients such as Google, Apple, The Economist and The New Yorker.

Currently based in Berlin, she's represented by Agent Pekka in Helsinki and Making Pictures in London. We got to know Martina in a recent interview and so we were delighted to see her first show in Germany opening this month.

And what a show it is. Stepping away from her usual indoors domestika, laden with iPads, iPhones or laptops, her pieces celebrate naked feet, relationships, flowers, naps, linen and everything tactile that lies in between.

Friendships and group activities are prioritised, time alone is spent mostly to recharge. The illustrated characters are caught off-guard and are socially and carnally hungry. Playful, unsupervised and touchy, they lounge, they gawk, they provoke: the post-pandemic tactility has arrived. Stresses and the heartbreaks of the past 14 months are covered with a layer of sweaty play. The heat is on.

"I'd describe my style as flat, awkward and geometric. And with loads of colours," Paukova tells Creative Boom. "I've been drawn to depicting very daily, mundane scenes with a little story locked within since the very beginning. You would see this character or a bunch of them, going about their day, being glued to the computer or the phone and in constant awe of the world around them. It's me in a nutshell, multiplied."

The exhibition is at Enfants Artspace, Pilatuspool 19, 20355 Hamburg until 30 July. To find out more about Martina Paukova, visit martinapaukova.com. 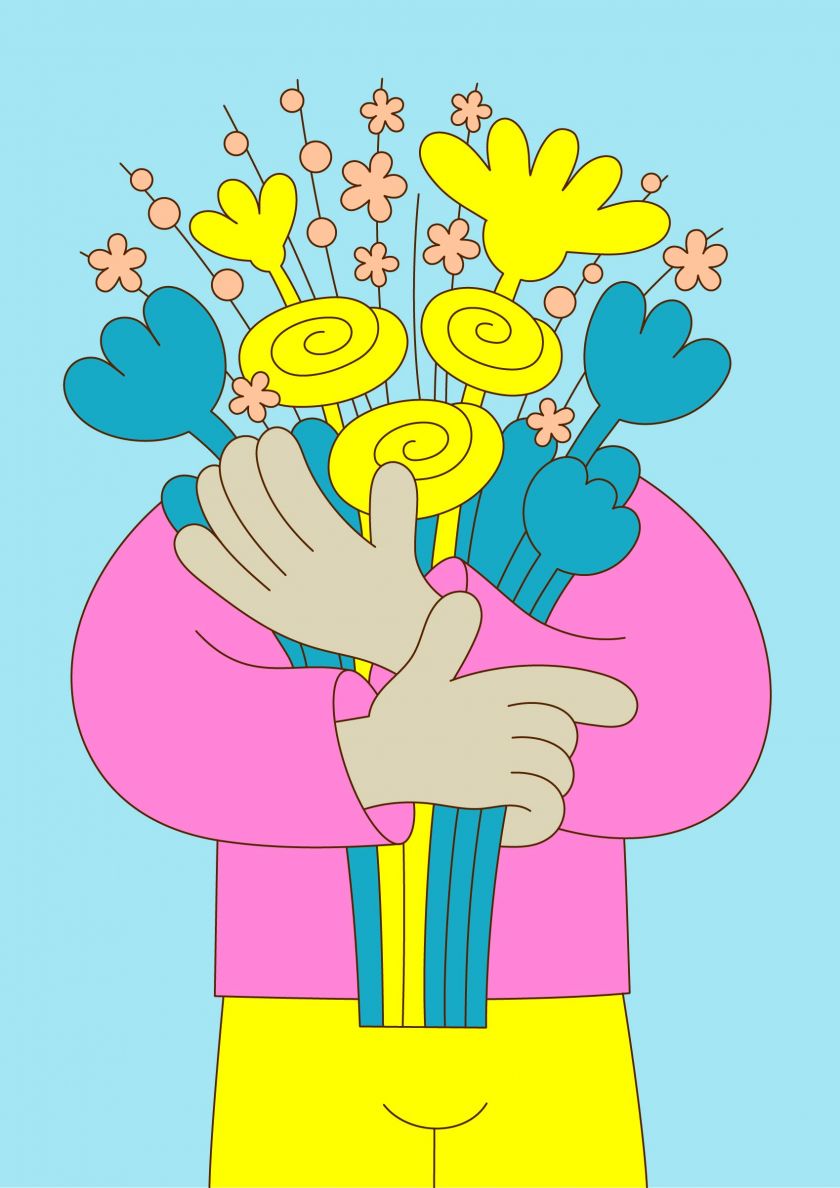 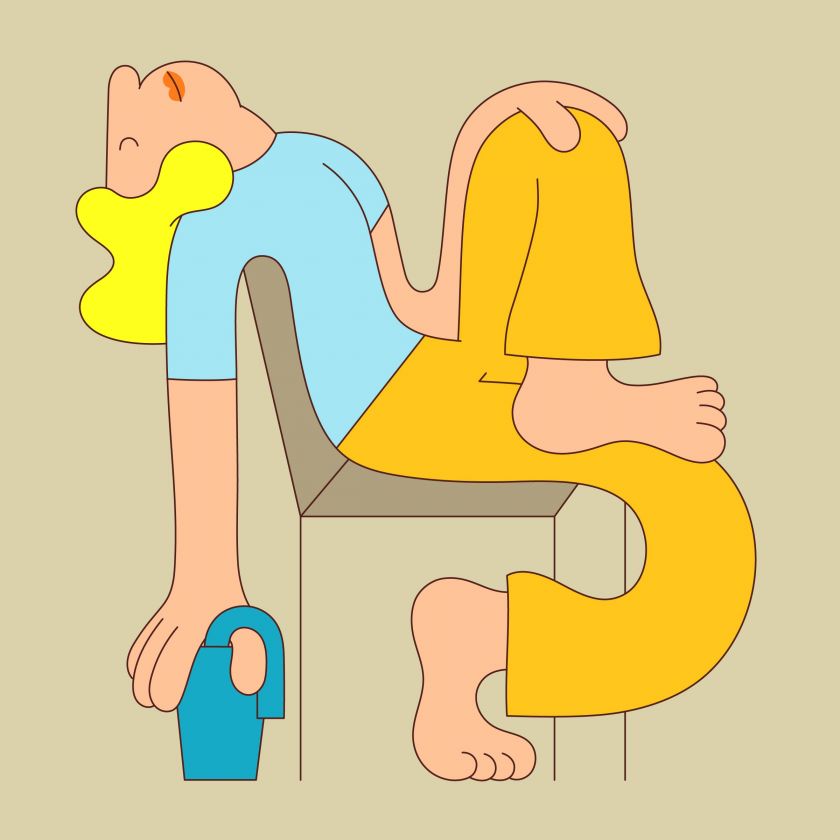 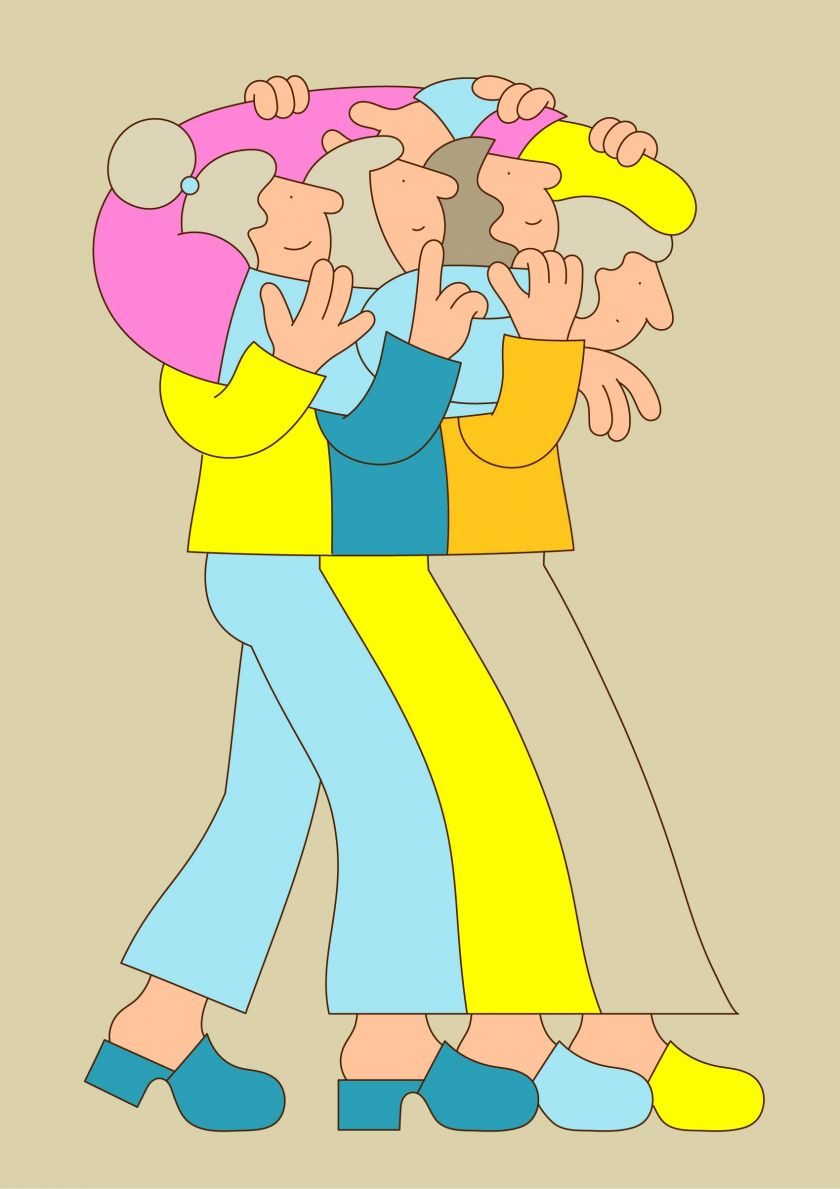 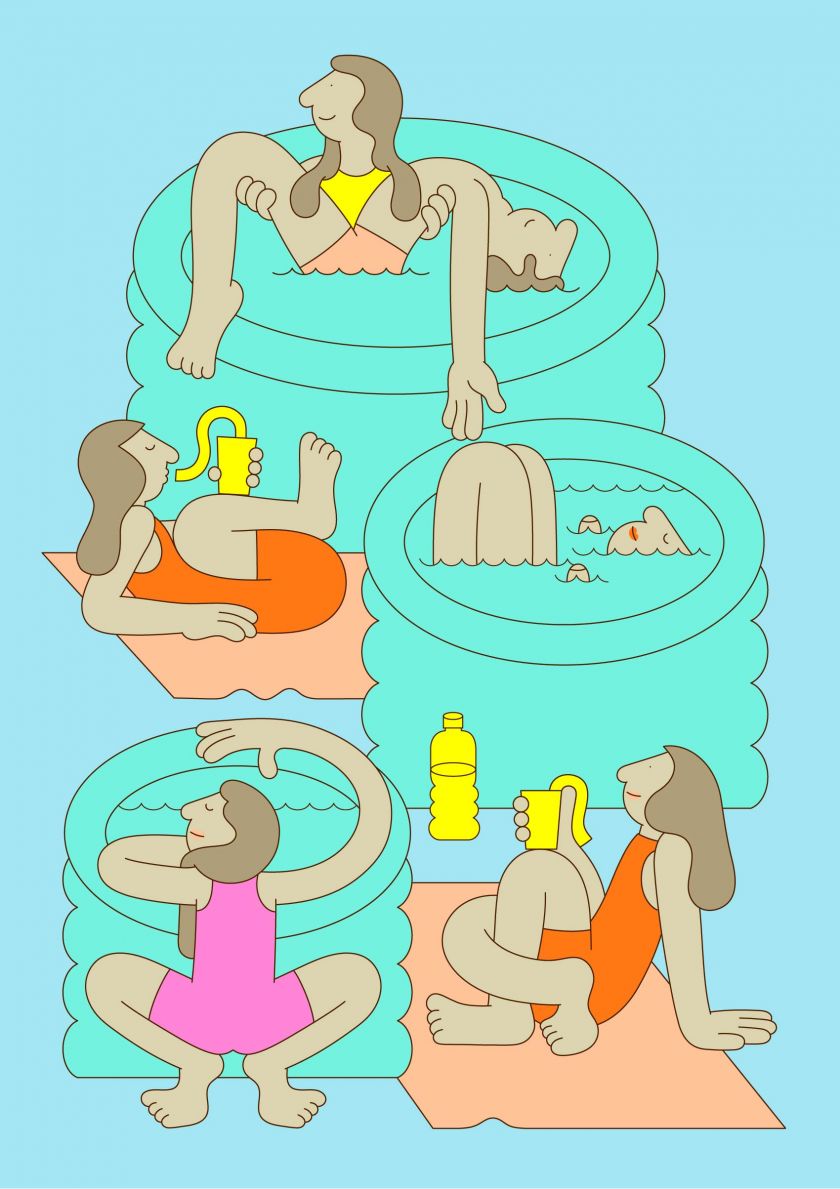 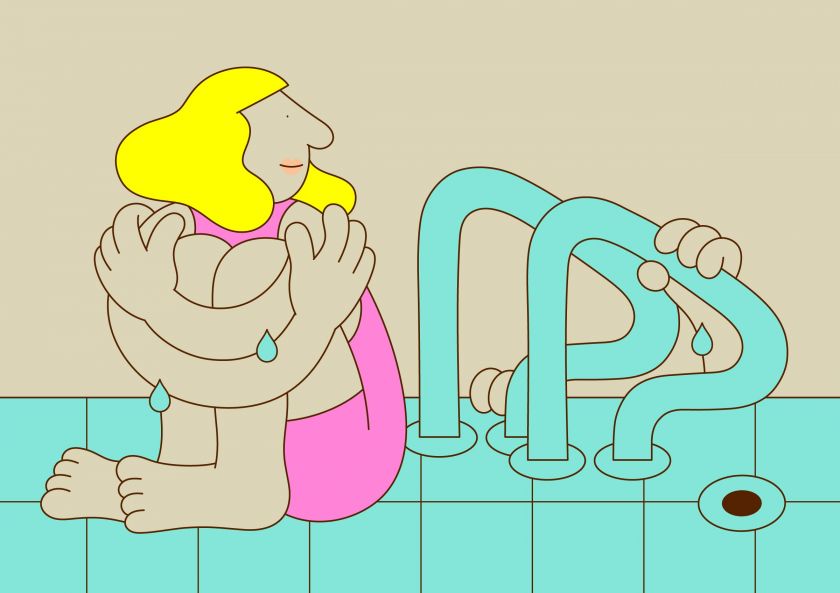 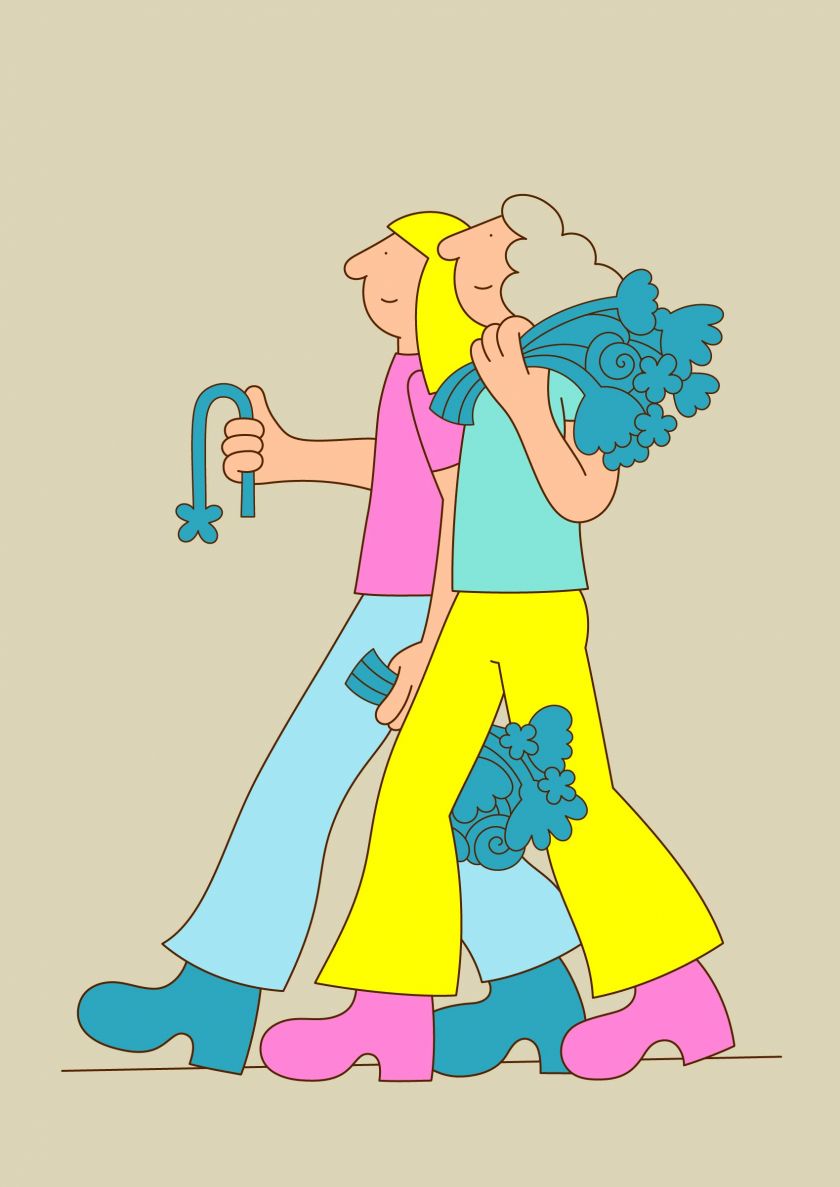 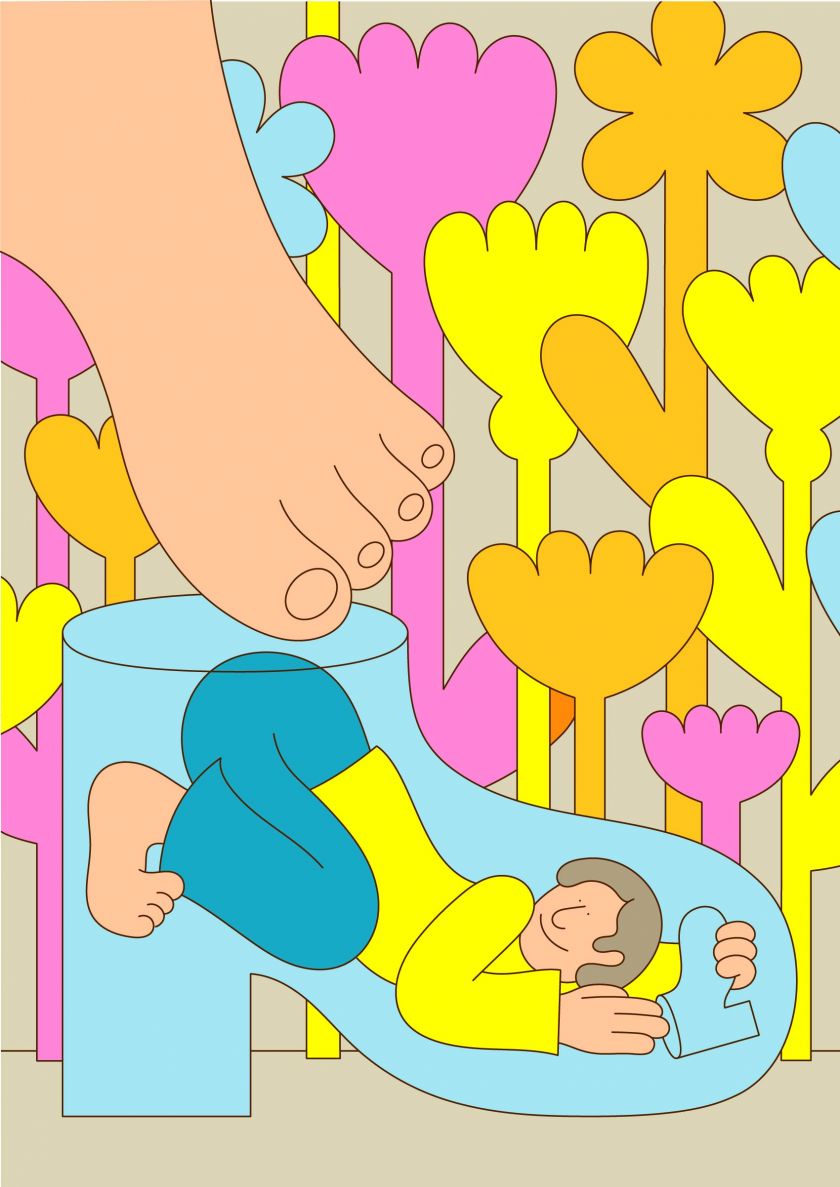 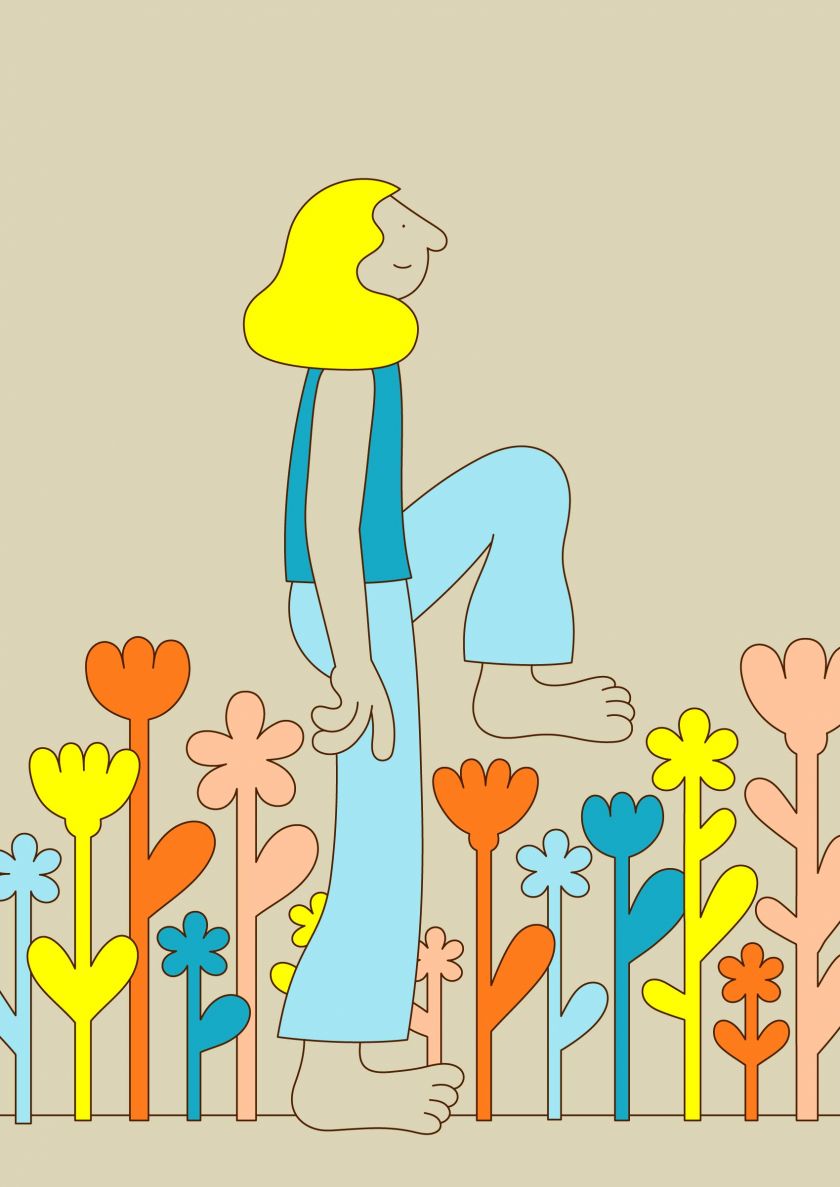 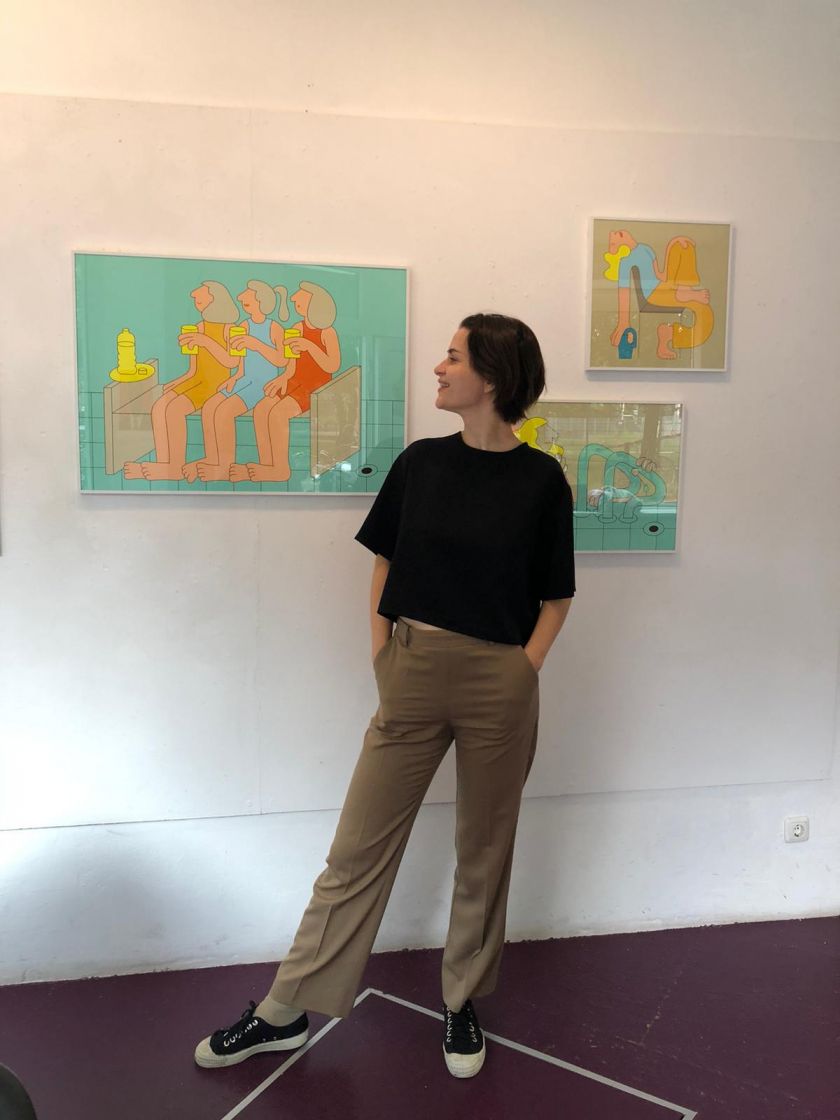 This post first appeared on Art & Design Blog | Creative Boom, please read the originial post: here
People also like
Martina Spetlova Interview
Ronaldo's post about the birth of his daughter Alana Martina had more than 11.4million likes
Cristiano Ronaldo announces the name of his fourth child Due in 25 days
Luxury Shopping on a French Riviera Yacht Charter
Destination Wedding for a Swedish Family in Chicago