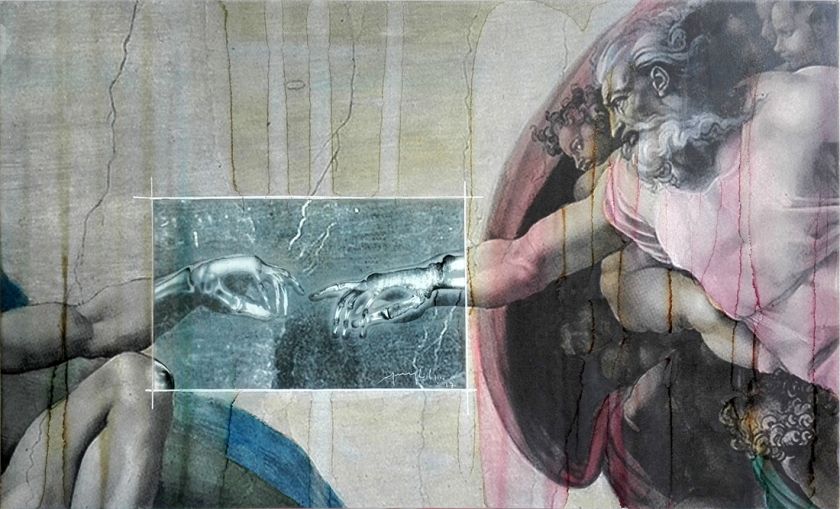 It's been 500 years since the death of Leonardo da Vinci. Now a new exhibition is paying homage to the Old Master, along with other legendary painters, by revisiting the finest works from the Italian Renaissance period.

Is Vechain Here to Stay? – VET Market…
Promote the Common Good
The Top 11 Things To Do In The Huacac…
Expressionist Rugs and Capturing Emot…
Falling in love with Banyan Batiks Ka…

Under Skin by Renato Meneghetti literally gets "under the skin" of classic artworks by Leonardo da Vinci and Michelangelo to unveil a different perspective of their work.

The paintings selected for the show at the Ristorante Frescobaldi London are part of a series in which Renato incorporates images extracted from x-rays. The artist uses real bodies, sometimes his own body, and projects the resulting images onto the canvas, where he combines alcohol, resin and pigment to create fascinating new paintings.

The 'Self Portrait' drawing and the painting 'San Giovanni Battista' by Leonardo Da Vinci as well as the iconic fresco painting 'The Creation of Adam' by Michelangelo – these are just some of the artworks that have been reimagined for the exhibition, on display until 13 September 2019. 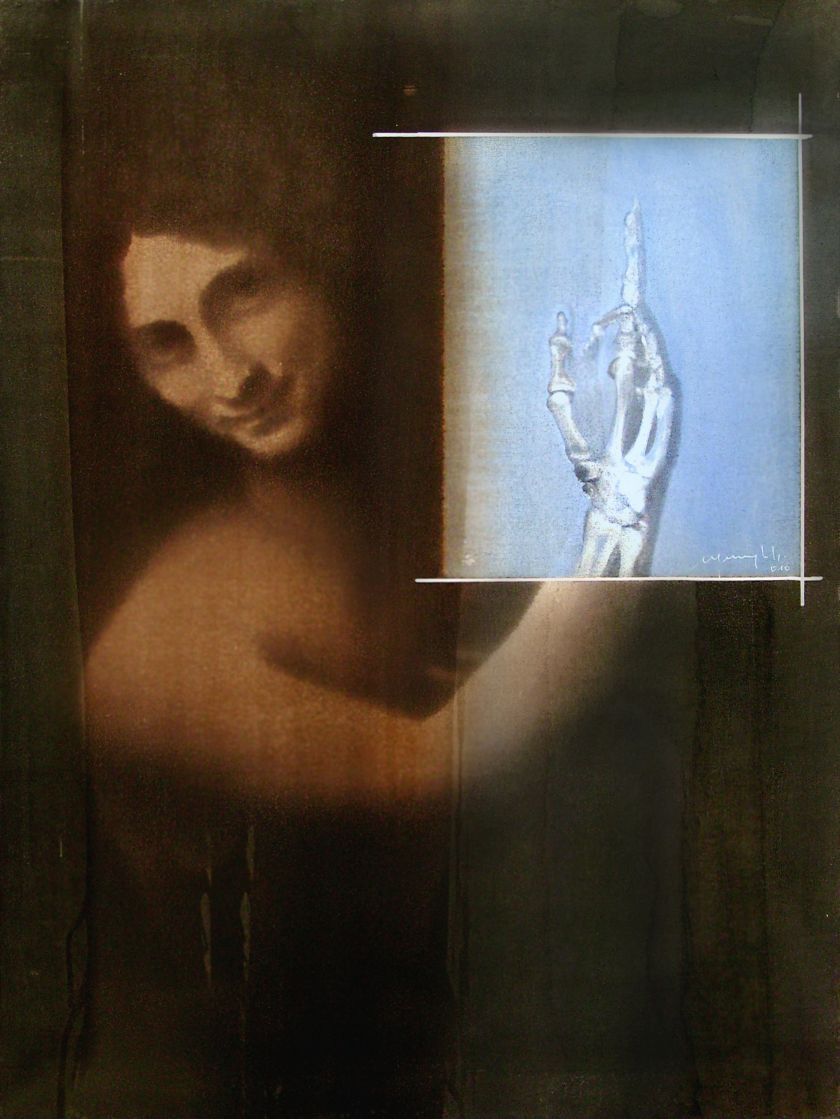 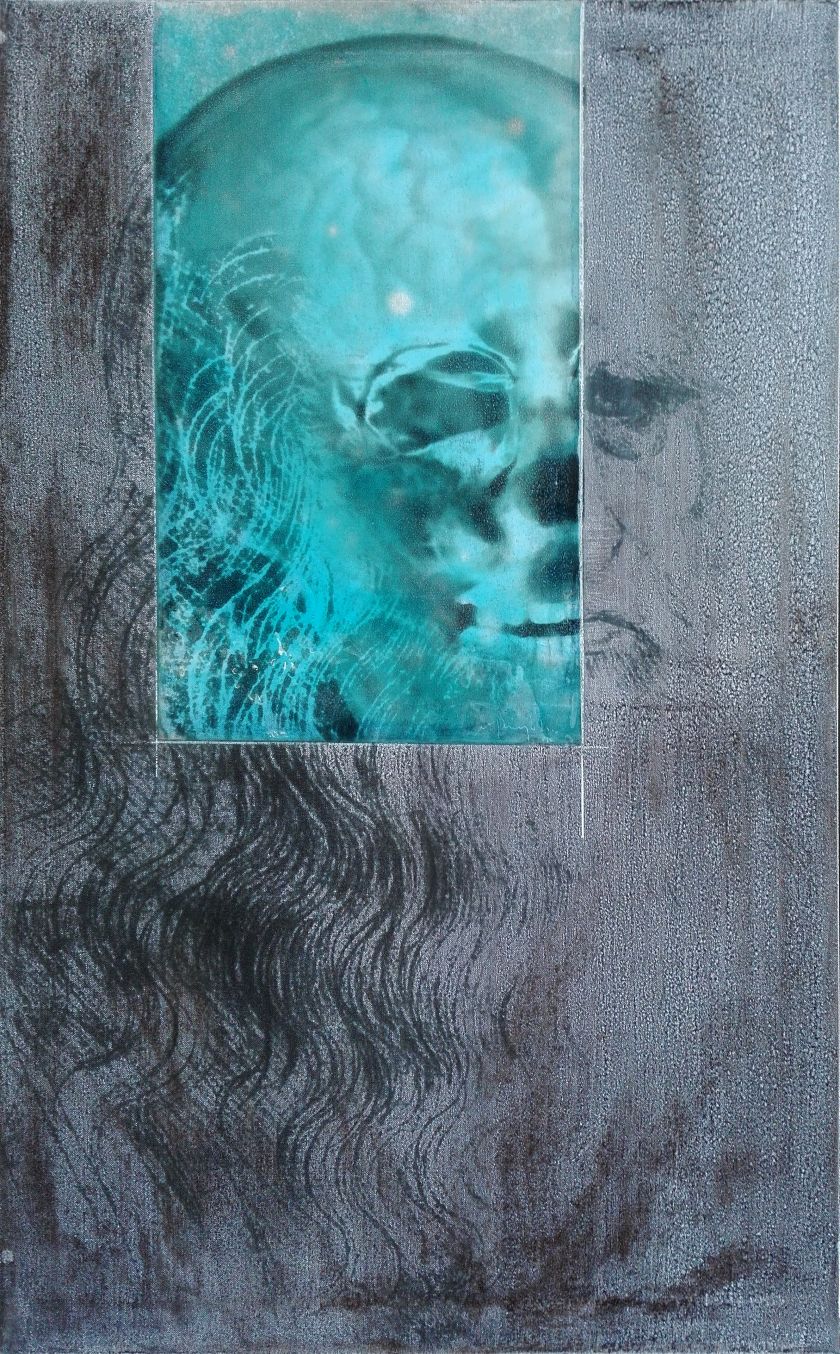 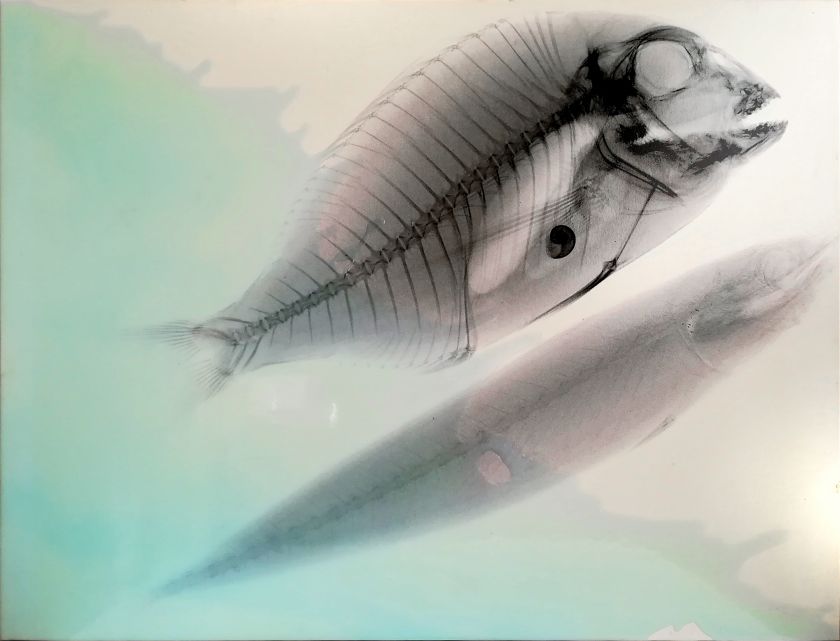 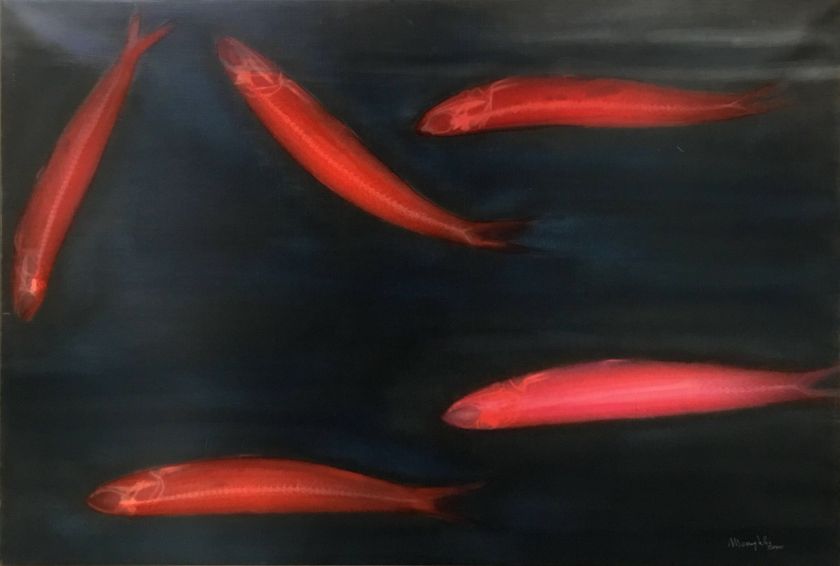 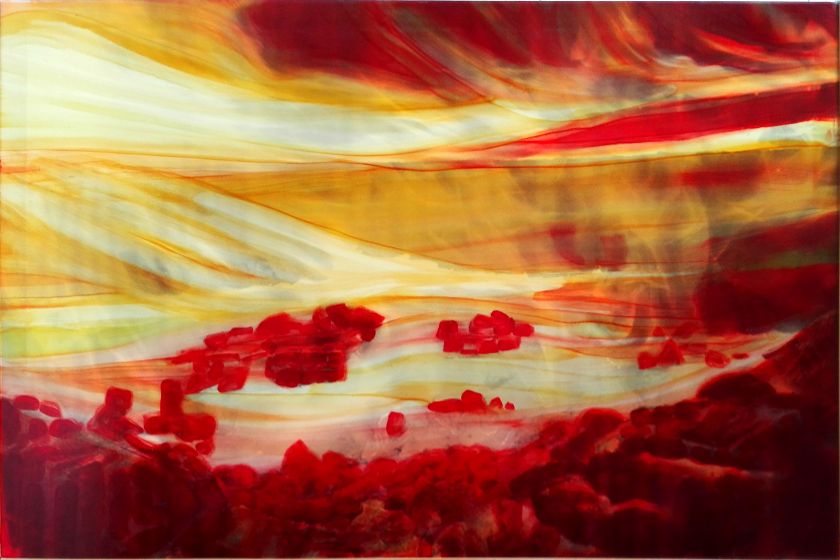 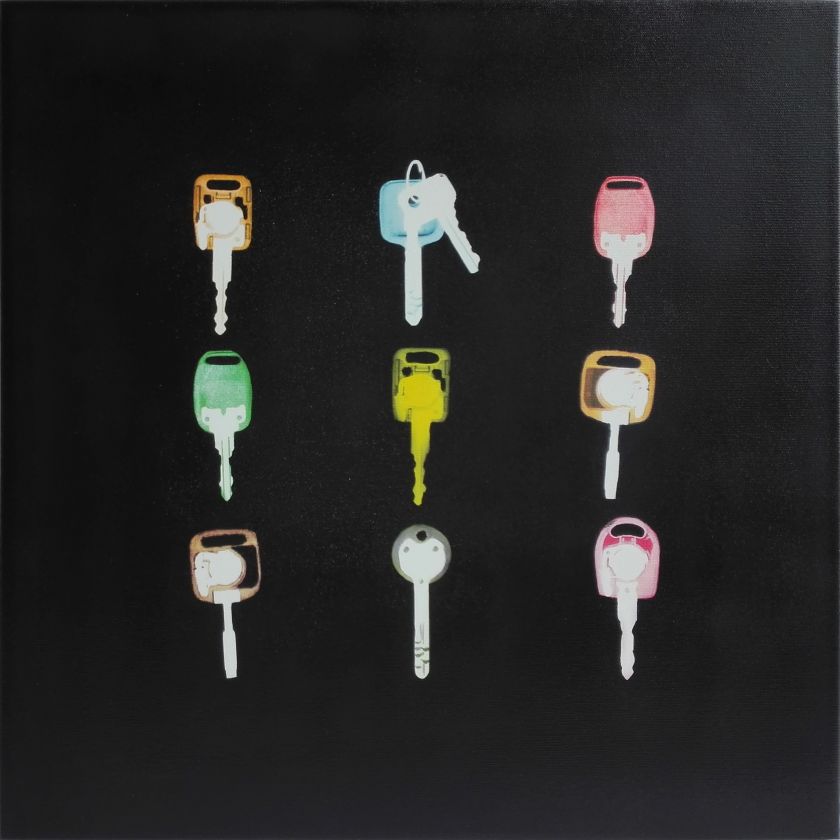