Morocco is one of only 22 countries that have invested more than $2 billion in clean Energy. Morocco has invested $2.8 billion in renewable energy 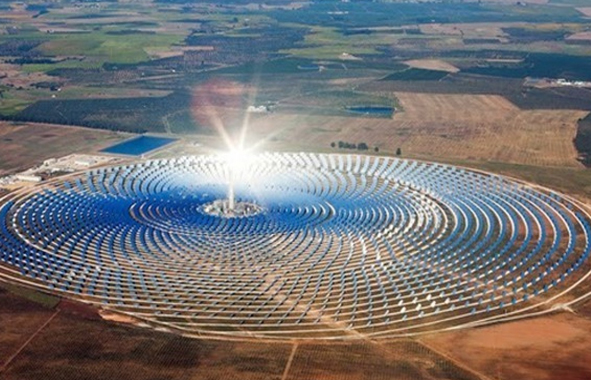 Bloomberg NEF, a clean energy data provider, published the report and pointed out that Morocco’s Noor Midelt project was the largest major solar project financed worldwide last year. The cost of the project has been estimated at $2.4 billion.

Global investment in clean energy reached $332.1 billion last year, down 8 percent for 2017. The drop is due to an 24 percent decrease in commitments in favour of solar energy.

The investment scale allocated to solar energy fell by 24 percent in 2018 compared to 2017. Despite this decrease in investments, photovoltaic capacity reached a record high—over 100 gigawatts for the first time.

As a result, the global benchmark for the installation costs of a megawatt of photovoltaic capacity fell by 12 percent in 2018, as manufacturers reduced their selling prices in response to the oversupply of solar panels on the global market.

Morocco has a strong renewable energy potential given its varied geography. Morocco has installed 120 MW in wind energy in 2018, making it the 3rd country in terms of installed capacity in the Africa / Middle East (MEA) region, according to the Global Wind Energy Council (GWEC) ). The first place goes to Egypt with 380 MW installed, while Kenya is 2nd (310 MW). 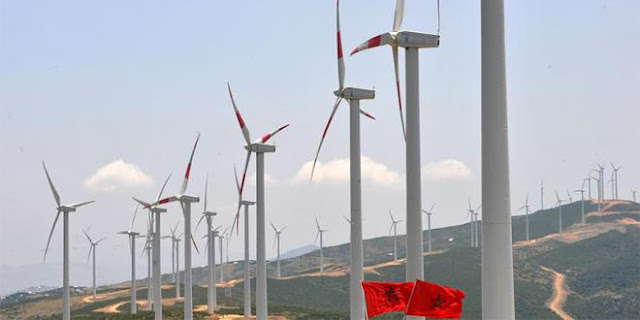 In Ouarzazate, central Morocco, the annual averages of daily global horizontal irradiation vary from 3.86 to 7.85 kilowatt hours per square meter per day, or 7.9 to 11.2 hours of sunshine per day on average.

In terms of wind power potential, the annual average wind speed at 10 meters in the Tangier area, north eastern Morocco, is 10 meters per second. For the Dakhla area, in the Laayoune-Sakia El Hamra region, it varies between 7 and 8.5 meters per second.