On Saturday, Morocco's High Commissioner for Water and Forests and the Fight Against Desertification (HCEFLCD), Abdeladim Lhafi, launched a national initiative to Plant over one million trees in a single day, in over 210 areas across the country 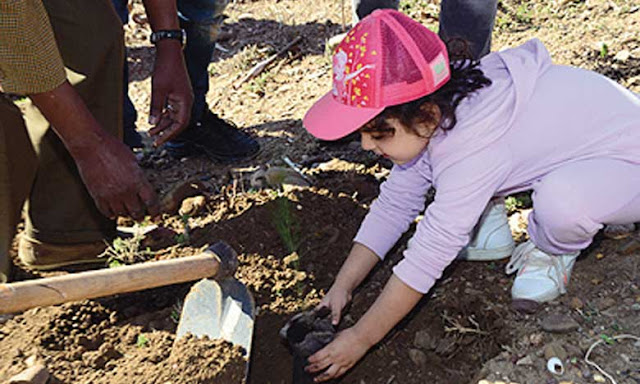 According to the Food and Agriculture Organisation of the United Nations (FAO) Morocco is among the 25 countries that have reversed the trend of degradation of their forest ecosystems.