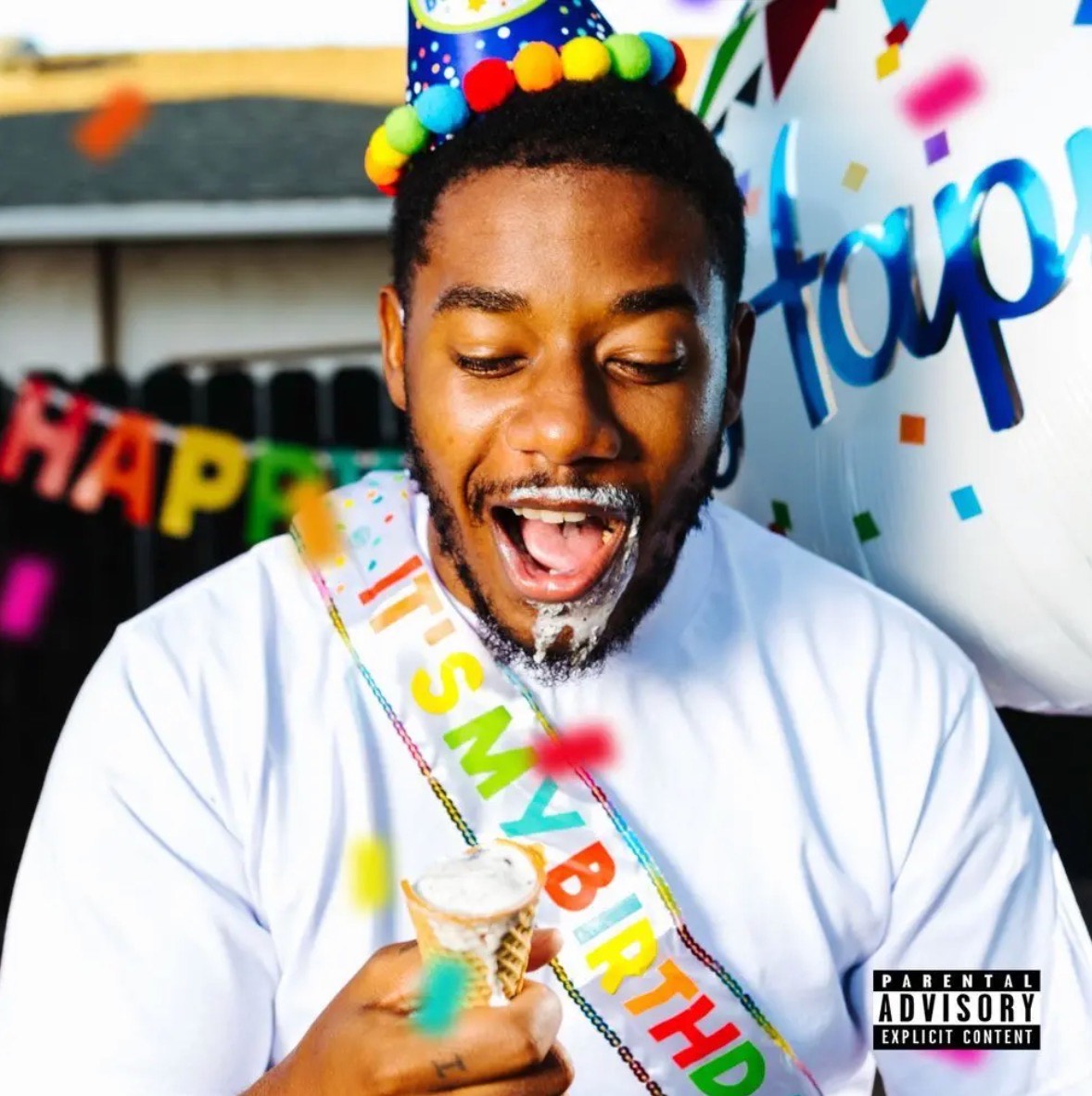 LaRussell Shares Highly-Anticipated New Album "I Hate When Life's Going Great"
A torchbearer of the independent grind, LaRussell keeps momentum alive with the release of his 21st album, I Hate When Life’s Going Great via Good Compenny/MPR Global.When listening to LaRussell, it’s impossible to ignore his attention to detail. Over the years, his mission-driven style of rap has fostered a community of authentic supporters, showcasing the Vallejo MC’s talent (and platform) to a broader audience. His independent collective, Good Compenny, champions the underdog by providing newer artists with the resources they need to jumpstart their rap career for little to no cost.LaRussell explains, "History is made by people who do things. We only learn about the people who got things done, not the people who talked about getting things done."

Tips For Improving Mental Health Thro…
Passive Income: Why It’s the Key to B…
MRS THATCHER’S DREAM
ELON MUSK: BIOGRAPHY, NET WORTH, TWIT…
New Music: 38 Spesh & Harry Fraud Ft …
Through clever references, positive messages, and intricate details about personal experiences, I Hate When Life’s Going Great is an eleven-track effort that serves as the perfect bookend to this chapter in LaRussell’s life.After the success of LaRussell’s viral hit, “2021 Freestyle,” the rest of the world took notice, earning him co-signs from artists, executives and tastemakers alike such as Erykah Badu, Charlamagne Tha God, Wallo, Chance The Rapper, LA Reid, Meek Mill, and many more. Through a pocket of increasingly popular freestyles that serve as snapshots of the Bay’s ranging talent, LaRussell’s reverence for his fans, family, and community has allowed him to become a breakout star in his own right, accounting for over 2.8M monthly streams across platforms. In a recent interview with Earn Your Leisure, LaRussell revealed some of the steps he's taking to revolutionize the music business. "We're creating the first offer-based ticketing platform," he shares, going into detail about how Good Compenny is changing the mechanics of touring going forward.Last year, LaRussell and his team doubled down on their commitment to empowering consumers by announcing that he's selling shares of his catalog to fans who want to buy-in to his movement. Meaning that people can receive royalties from LaRussell's catalog.This strategy has proven to be beneficial for the West Coast wordsmith’s career, allowing him to sell over 1,100 album equivalent units within 24 hours ahead of his highly-anticipated project, with people paying up to $1000 per album. LaRussell is now at 2200 pre-orders sold with over $70k in revenue earned. So far, names like Russell Simmons, Chance The Rapper, Tony The Closer, Troy Milling (EYL), & Carlton McCoy (TV show Nomad on CNN) have also purchased the pre-order. With all that he has accomplished so far in his career, it’s only a matter of time before LaRussell becomes a household name, cementing his position as a standalone talent who’s capable of making history on his own terms. 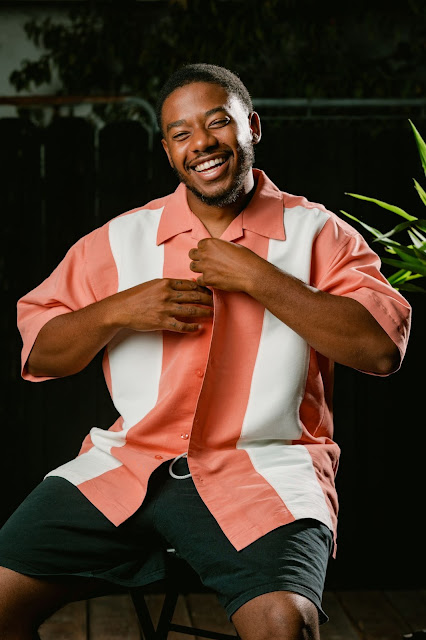