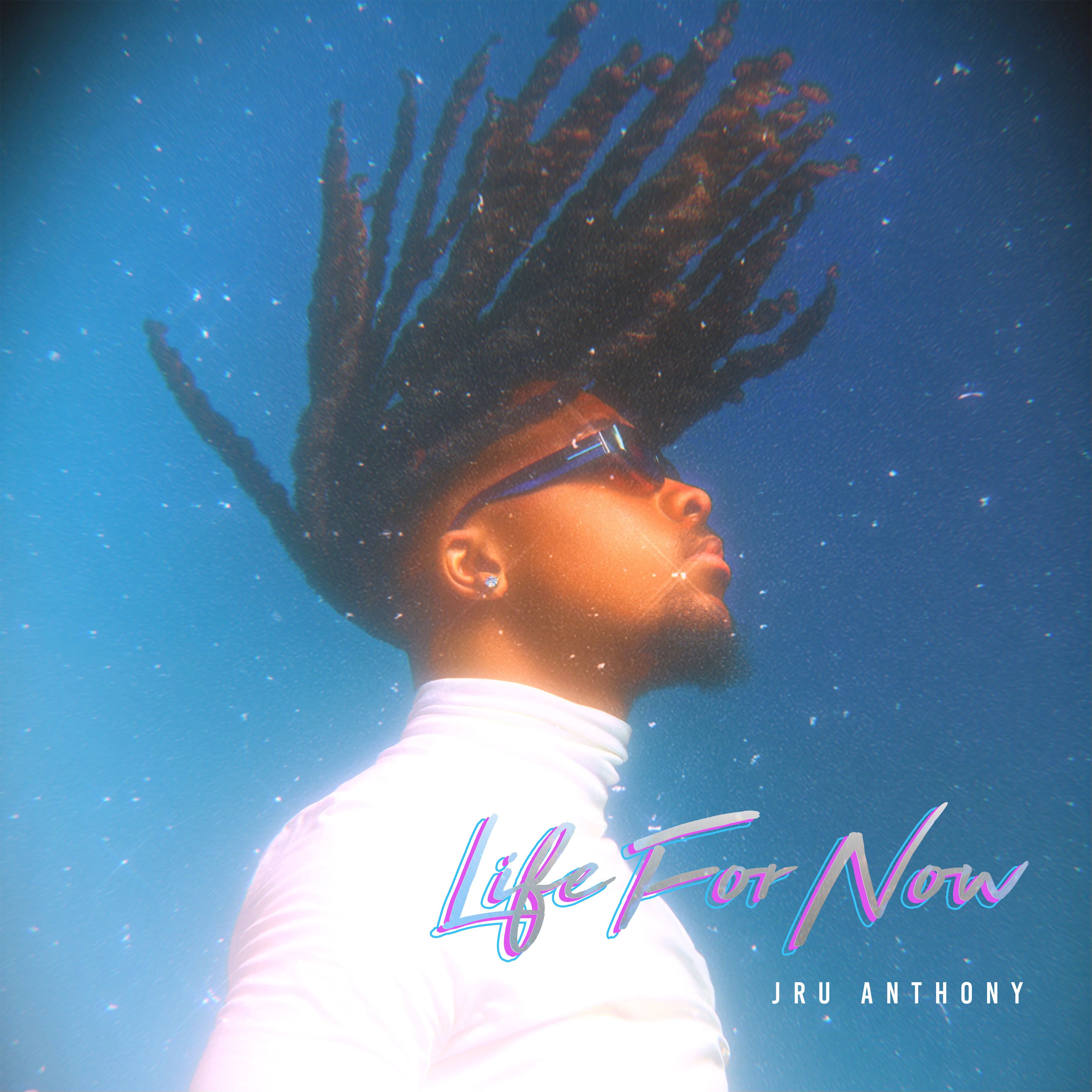 DC Soul Crooner Jru ANTHONY’S LIFE FOR NOW LP OUT TODAY
Rising Soul singer Jru Anthony releases Life For Now LP on September 23. The funky and rhythmic collection is full of psychedelic soul and punctuated with a dreamy, in-the-clouds vibe. All the tracks were self-produced by the 19-year-old Washington, D.C.-born and raised artist. Taking the lead on the new album is the song and video “Greenlight”.
Get the Life For Now LP at
https://music.apple.com/us/album/life-for-now/1638445706
Watch the video below
“sassy sonic salvos, infectious grooves, and addictive beats… Life For Now has everything from R&B to chilled rock, from soul to ambient electronica, from modern beats to traditional musical moves” – The Big Takeover
Throughout the album, Jru explores the emotional highs and lows of life and relationships. It marks a strikingly mature album from an artist yet to enter his twenties. “Greenlight” is an inviting song about getting positive vibes from the object of your affection, while “97 Chevy” details pursuing a girl while his guard is up. On the pulsating “Move On,” Jru chronicles the strife people experience when life is an emotional rollercoaster. “Music has always been a release and has a therapeutic nature to it”, Jru says. “That's especially true with this record because I was actually going through these things in real-time.”
“As you bounce across the tracks on the wave of positivity and euphoria they evoke, you realize that filler is not a feature of this release” – Dancing About Architecture
Elsewhere on the LP, Jru demonstrates what it's like to be pursued on the up-tempo “See You” and gets serious on the ultra-funky title track. He also flaunts his musicianship on the acoustic guitar-driven “Fouram” and delivers innovative funk sans percussion on “Dark Shot.”
Jru – pronounced Drew – grew up in a musical household, but it was his phone that got him interested in creating his own sounds. He got a phone in seventh grade and used YouTube beats to craft compositions. When his father, DC Go-Go band leader Frank “Scooby” Sirius (The Chuck Brown Band, Sirius Company), let Jru use his computer, it was like a new world opened up. Jru started producing original compositions. “It was fun, and it was a good way to get my thoughts and feelings out onto something that I could go back to later and connect with, I know a lot of people have gone through some of the same things, so I just wanted a place for people to feel like they have somebody else to talk to, it’s like a therapy album for me, and I hope, for everybody else”  Jru explains.

The Queens of Pop: In The Mix
how to remove dark circles in 2 days
Sure win prediction today: 02/01/2023…
Body Positive Fat And Sexy
THE ENEMY OF THE UNLIVED MEANINGLESS …