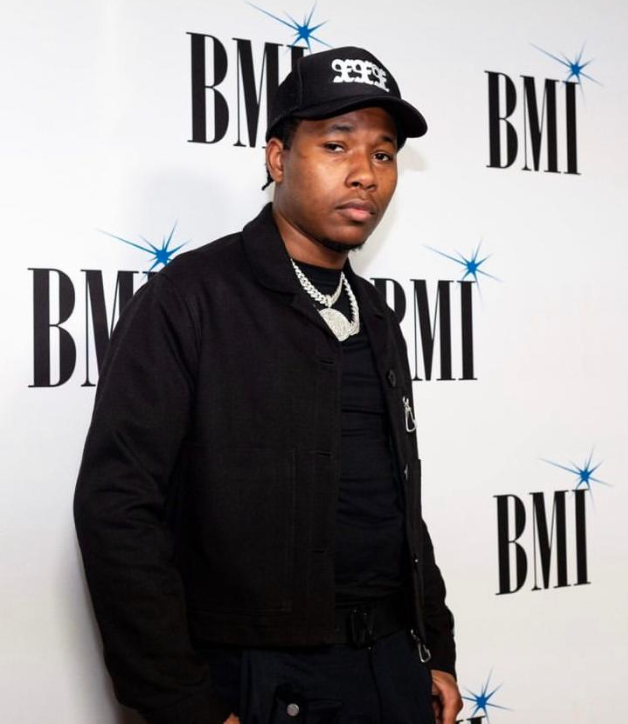 To commemorate his win, Jacob hosted a private dinner ceremony in Miami. In attendance were some of his closest family and friends as well as key industry heads including Future, Polow da Don, BMI Executive Director, Creative (Atlanta) Byron Wright and Director of A&R in Atlanta for SONY Music, Jamin Whatley, to name a few. 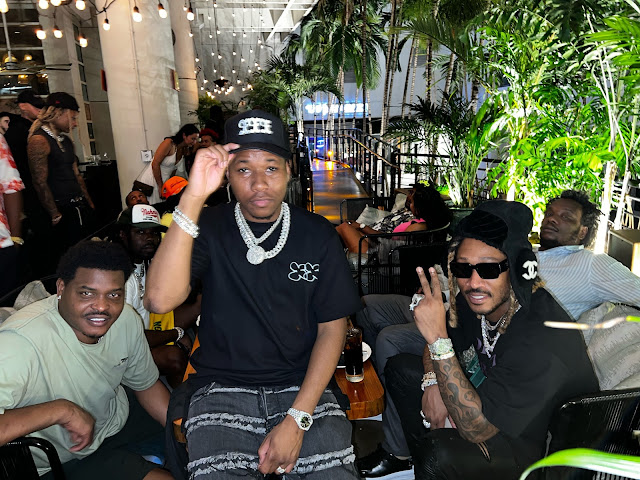 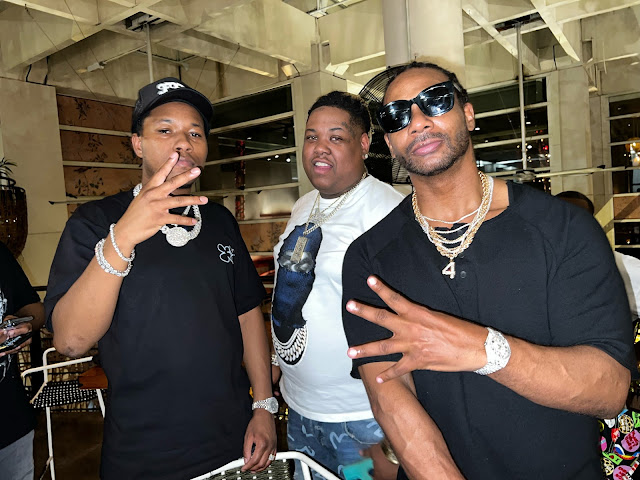 This award comes after a very successful summer. The fast-rising multi-hyphenate talent peaked at #1 on Billboard’s Hot 100 Producers list this past May as he produced over half the tracks on Future’s record-breaking I Never Liked You album. He also produced the Billboard hit and viral sensation “Super Gremlin” with Kodak Black. Check out his recent DJ Akademiks interview, where he dives deeper into this.

ATL Jacob exclaimed, “My family - my mom and my sisters, my team, and most importantly, my brother Future, these people were the key pieces to my success and we were able to celebrate this milestone together this week. Winning this award simply means it’s time for me to move forward. I should have been producer of the year, now it’s time to get artist of the year. It’s time to move forward, that’s all it means.”