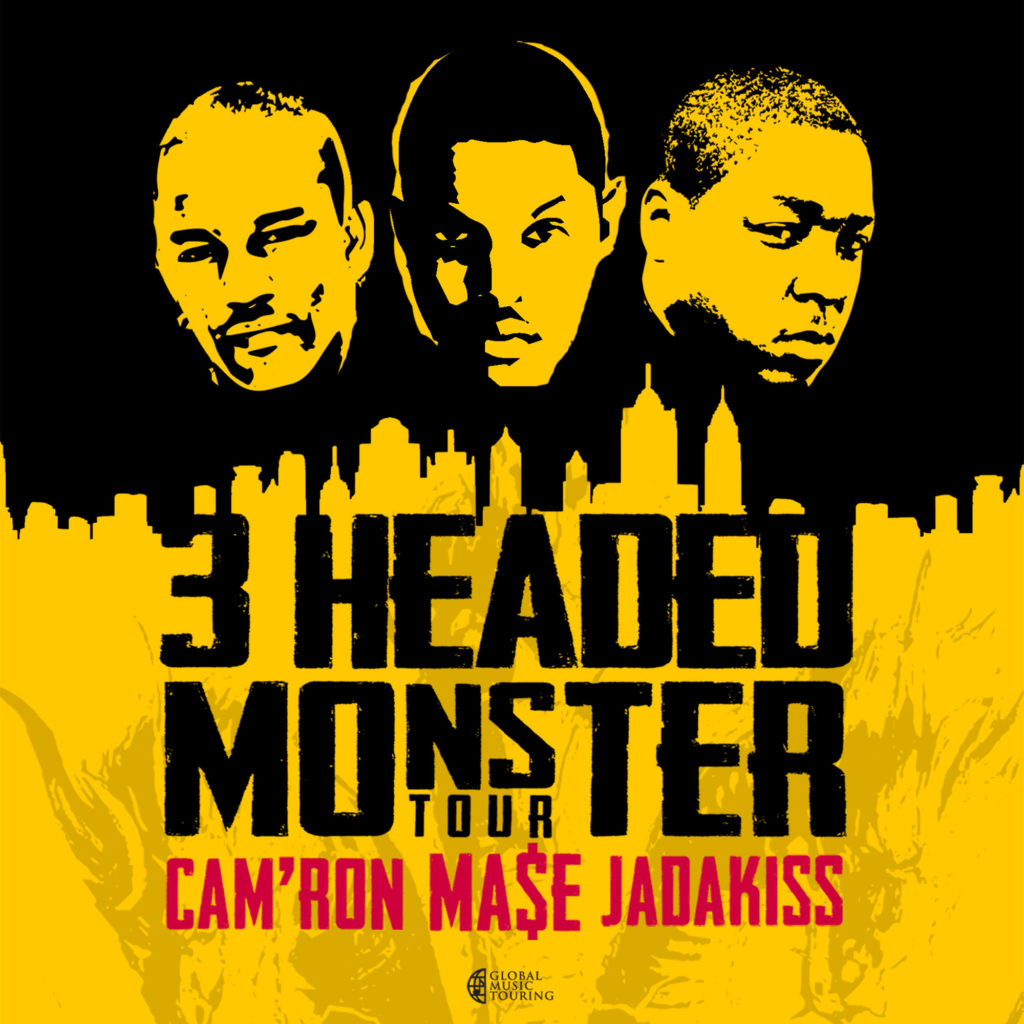 The Queens of Pop: In The Mix
Common Problems with Slit Lamp and Re…
30 Cheap & High ROI Home Renovations …
What You Need to Know About Sydney Ep…
Nie daj się oszukać, hakerzy z Rosyjs…
UBS Arena at Belmont Park is made for music and built for hockey. New York's newest premier entertainment and sports venue and home of the New York Islanders is developed in partnership with Oak View Group, the New York Islanders and Jeff Wilpon. Providing a significant boost to the regional economy, the world-class entertainment venue, with its timeless and classic design, bridges its iconic past with today’s advanced technology and amenities.
The $1.1 billion multi-purpose, state of the art arena opened in November 2021 and has welcomed top artists including Harry Styles, Sebastian Maniscalco, Billie Eilish, Dua Lipa, TWICE, Eagles and John Mayer. The venue will host more than 150 major events annually while delivering an unmatched live entertainment experience including clear sightlines and premier acoustics. UBS Arena is designed to accommodate 19,000 people for concerts and 17,255 for NHL games. In an effort to build a greener future, UBS Arena intends on being carbon neutral for operations before 2024, which will make it the first arena to do so on the eastern United States seaboard.
Cam’ron, beginning his career in the mid-1990s, was one of the true pioneers of hip hop with top hits including "Oh Boy" and "Hey Ma" and has recorded and produced several multi-platinum albums. Aside from his solo career, Cam'ron is the leader of the Diplomats (also known as Dipset), a group he formed in 1997 with his childhood friend Jim Jones and his cousin Freekey Zekey. He was also one half of the duo U.N. (Us Now), and a founding member of the Children of the Corn before they disbanded in 1997.
Ma$e took the late 90’s by storm with a total of five platinum singles, five US Rap No. 1 singles, and six Billboard Hot 100 top 10 singles, including "Can't Nobody Hold Me Down", "Mo Money Mo Problems", "Been Around the World", "Feel So Good", What You Want" and "Lookin' at Me". Both "Can't Nobody Hold Me Down" and "Mo Money Mo Problems" reached No. 1 on the Billboard Hot 100. Mase's 1997 album Harlem World was certified quadruple platinum by the RIAA.[5] His other two albums, Double Up (1999) and Welcome Back (2004), have been certified gold.
Jadakiss began his career in the 1990s as a member of the rap trio The Lox, managed by Ruff Ryders and signed with Bad Boy. His debut solo album, Kiss Tha Game Goodbye, was released in 2001. He has released three more solo studio albums, another album with the Lox, and an album with fellow rapper Fabolous. In 2007, Jadakiss signed with Jay-Z's Roc-A-Fella and Def Jam, which, with Ruff Ryders, co-released his 2009 album The Last Kiss. Altogether, he has released five studio albums, most recently Ignatius in 2020.