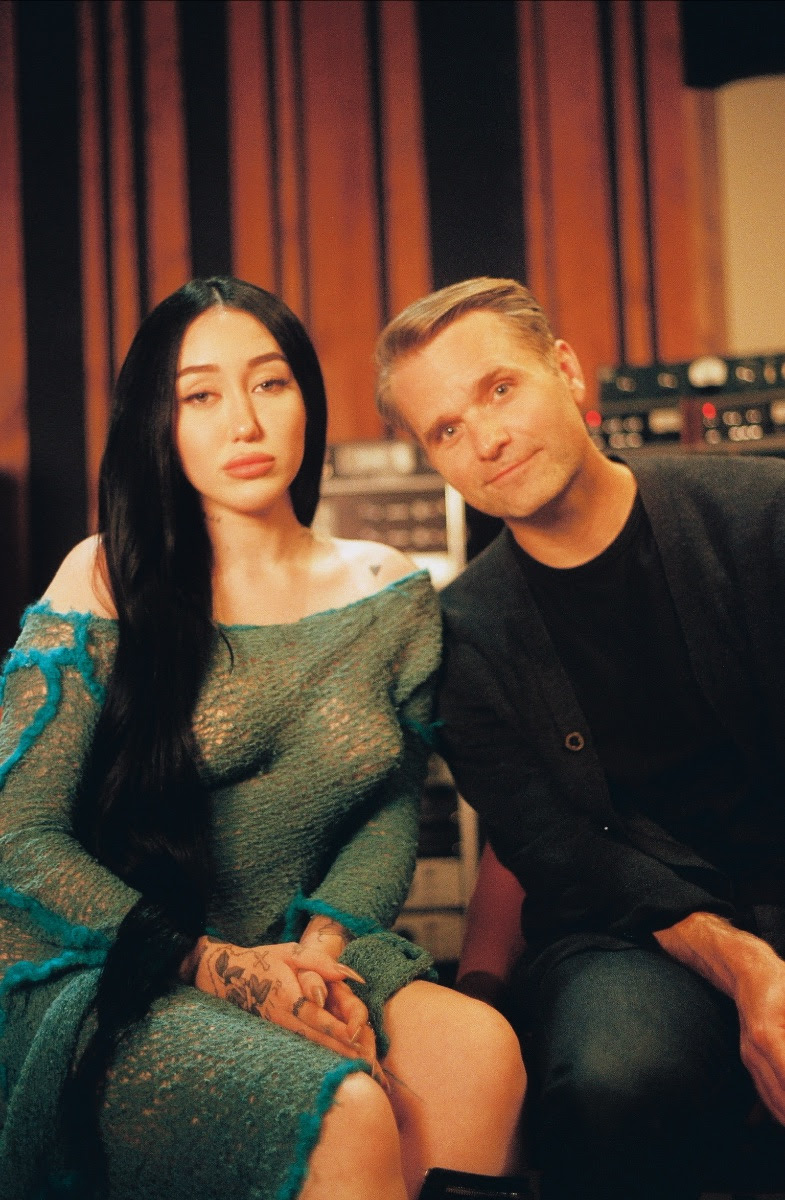 Noah Cyrus And Benjamin Gibbard Join For 'Every Beginning Ends.'
Noah Cyrus continues to tease her forthcoming debut album, The Hardest Part, with a duet alongside Death Cab For Cutie’s Benjamin Gibbard titled ‘Every Beginning Ends,’ a spectacularly subtle and heart wrenching country ballad detailing the demise of a tired romance. Recorded in Seattle at Benjamin’s studio, their call-and-response details of a dwindling love further cements Cyrus as one of the best songwriters of her generation. Described as “one of the most pulverizing moments on the album” by Rolling Stone Magazine, Noah explains on this collaboration: “That was such a surreal experience. I’ve always been such a huge fan, so it was pretty daunting to get in the room with him, but once we got to work it all came very naturally.” She continues, “we talked about past relationships, failed relationships, our parents’ relationships, and relationships that have lasted forever. He told me his dad has a saying: ‘you have to wake up and choose to love someone every day,’ and it sparked this conversational song about the twilight of a Relationship and the reluctance to admit that something has run its course. I relate to that in many ways, not only with me, but also just with my parents’ relationship. Writing about that gave me more understanding.”

Selling Handmade Products on Etsy
Tips For Improving Mental Health Thro…
Make a list to help your journaling
how stress affects your skin and how …
How to Build an EV Charging Station F…
The Hardest Part will see its global release on September 16
PRE/ORDER/ADD SAVE HERE
“One of the most pulverizing moments on the album is “Every Beginning Ends.” – Rolling Stone 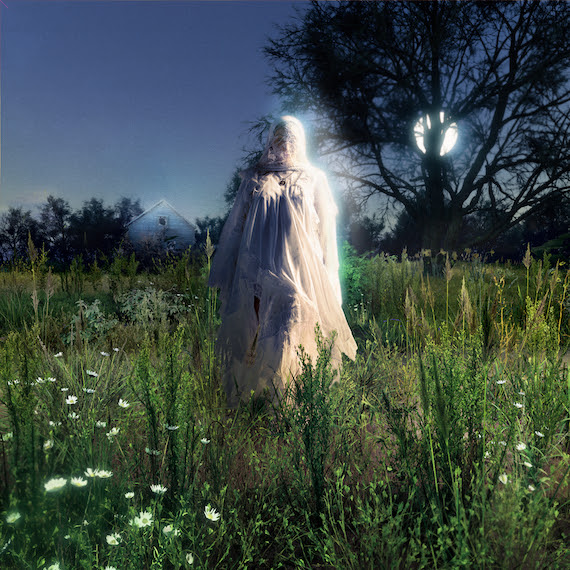 
This post first appeared on FADED4U, please read the originial post: here
People also like
Selling Handmade Products on Etsy
Tips For Improving Mental Health Through Exercise
Make a list to help your journaling
how stress affects your skin and how to manage it
How to Build an EV Charging Station Finder App?
Life at 57 - Where I'm At