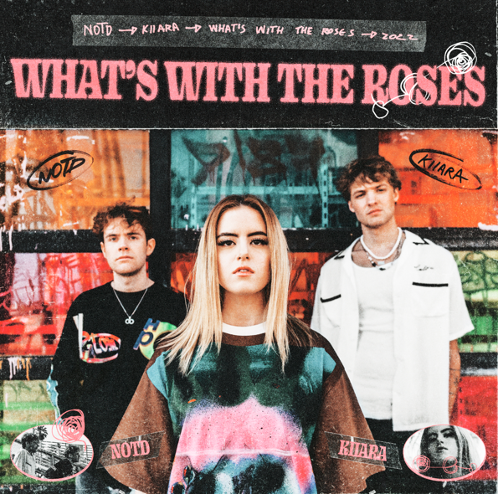 Swedish multi-platinum artist / producer duo NOTD share a new single entitled “What’s With The Roses” ft. Kiiara today via Island Records. This time around, the group strike a balance between dancefloor-ready electronics and arena-size guitars. With rock energy, the glitchy beat bounces towards a distortion-laden hook as Kiiara proclaims, “This shit is hopeless, what’s with the roses?” Her punchy delivery, undeniable confidence, and unfiltered attitude perfectly complement NOTD’s soundscape.

KEEP UP WITH NOTD: