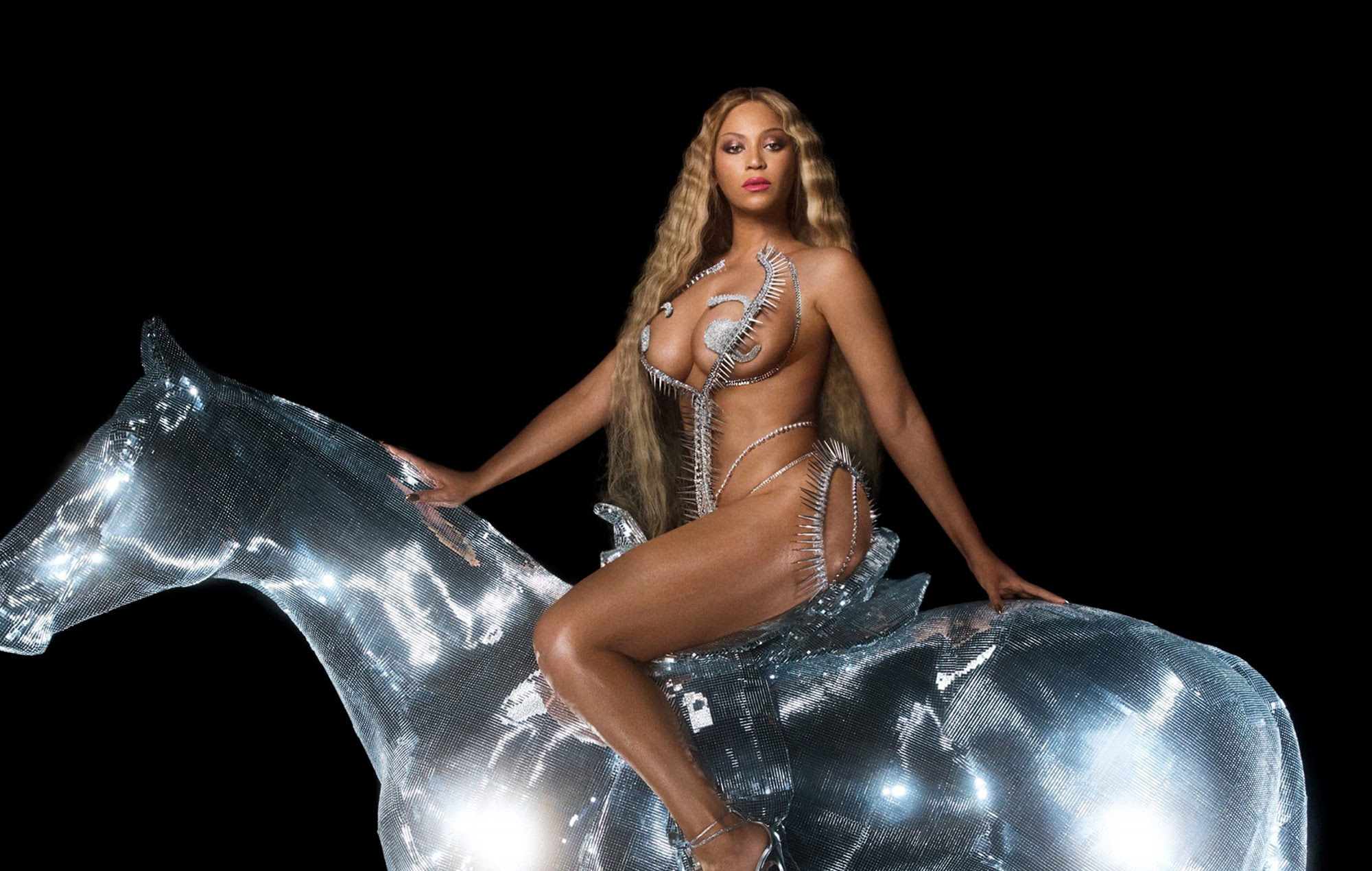 HIT-BOY FEATURED ON BEYONCE’S HIGHLY-ANTICIPATED Album “RENAISSANCE”
Beyoncé’s 8th studio album “Renaissance,” has arrived. This is Beyoncé's first album in six years and first since her world-conquering Lemonade. The 16-song project cites production by Hit-Boy for her song “THIQUE.” Hit-Boy, who’s no stranger to collaborating with artists, is responsible for producing a string of anthemic records for Beyoncé (“Sorry,” “Flawless,” and “Bow Down / I Been On” to name a few).

THE ENEMY OF THE UNLIVED MEANINGLESS …
New Music: 38 Spesh & Harry Fraud Ft …
Sino Msolo – Fezisa Album
“Renaissance” references disco, funk, house, techno, bounce and more, the generally upbeat songs draw from a wide array of writers and producers. Beyoncé’s collaborators outside of Hit-Boy include The-Dream, Pharrell Williams, and Drake.
Ahead of his forthcoming EP due for release this fall, the iconic beatmaker is leaning heavily into embracing all aspects of his artistry. Since announcing his partnership with UnitedMasters to launch their Beat Exchange marketplace, Hit-Boy has shown no signs of slowing down, landing an instrumental role in Madden 23’s global campaign for their official launch.
Hit’s prolific run in music has cemented his position as one of the industry’s most sought-after beatmakers. Fueled by his boundless ambition to leave a legacy of dominance, the California-bred sound architect has captured the attention of Hip-Hop enthusiasts around the world for his musical contributions. 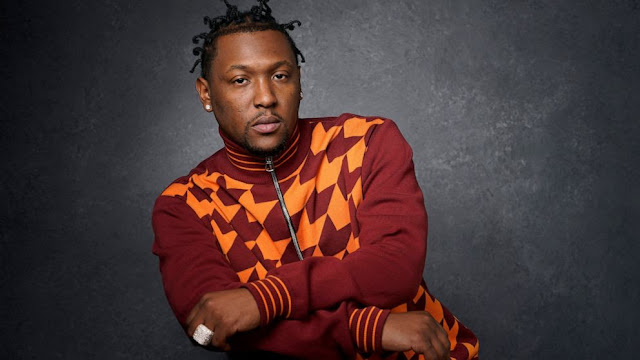