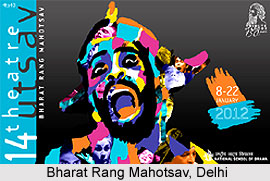 Indian Theatre festivals help in bringing to the fore the various forms of Indian drama. India has the richest and longest tradition in theatre. The origin of Indian theatre is intimately associated with the ancient rituals and the seasonal festivals. The Natyashastra of Bharat Muni is the earliest surviving text on theatre and drama. The Indian theatre encompasses all the different forms of fine arts and literature like dance, music, mime, movement, sculpture, painting and architecture.

What Will Happen to Flash Games?
Best Organic Coffees That Are Healthy…
With GiftstoIndia24x7.com, this Raksh…
Juvenile diabetes and life insurance
What is Energy Management and Techniq…

In Natyashastra, there are various codes and mudras that have been consolidated and codified by different tradition in drama, dance and mime. The philosophy of Natyashastra describes ten classification of drama ranging from one act to ten acts. Over the years, various regional theatres in India have helped in taking the theatre culture of India forward. In order to support and promote theatre in the country various festivals related to theatre are organized around the country! Each state, in their own way, organizes theatre festivals in order to promote new and raw talent among the people. There are various theatre festivals that can be found: 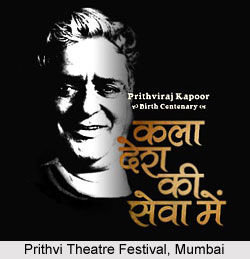 The first Prithvi Festival in 1983 was held to celebrate 5 years of successful growth in theatre groups, as well as the development of an audience. Since then the Prithvi Festivals have been conducted annually and it includes theatre groups; featuring local groups from Mumbai, or national or international in scope, with various themes. They have attempted to encourage quality and originality in local various groups in Mumbai and also to bring some of the best and most interesting of Indian and world theatre to Mumbai in the interests of exposure. The Prithvi Theatre Festival has reached out to audiences beyond Mumbai also, touring its 1995 and 1997 Festivals to New Delhi and its 2000 festival to Pune. 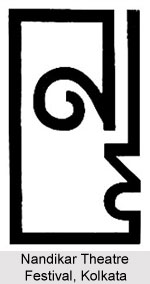 Nandikar’s National Theatre Festival was started in 1984. It is arranged annually in Kolkata, India, between 16 and 25 December. Initiated and organized, as the name suggest, by the theatre group Nandikar. The festival is held at the Academy of Fine Arts, Kolkata.

For more read the article: https://www.indianetzone.com/60/indian_theatre_festivals.htm