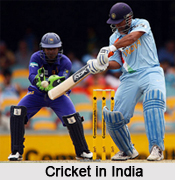 Indian Cricket Associations play a major role towards the betterment of a player, who plays in national, regional and the international level, and helps towards achieving their goals to reach high in life. The game of cricket has always been compared to religion in India and it is undoubtedly one of the most popular games in India, at the moment.

Top 10 Sites to watch Telugu Movies O…
Top 10 Best Sites Like GoStream To Wa…
What Your Sexual Dreams Can Tell You
With GiftstoIndia24x7.com, this Raksh…
Rug Mistakes and How to Fix Them

Cricket in India
The Gentleman’s game- Cricket game is being played in India at different levels. The Indian play the game at school level, college level, district level, state level, national level and also in the international level. In order to govern the game and also to maintain a high standard of cricket, there are several Cricket Associations in India. 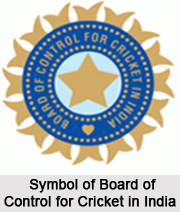 For more visit the page: https://www.indianetzone.com/39/indian_cricket_associations.htm