The alert by the Police in Lagos State that the state faces threat by the Indigenous People of Biafra (IPOB) caused apprehension among the populace. 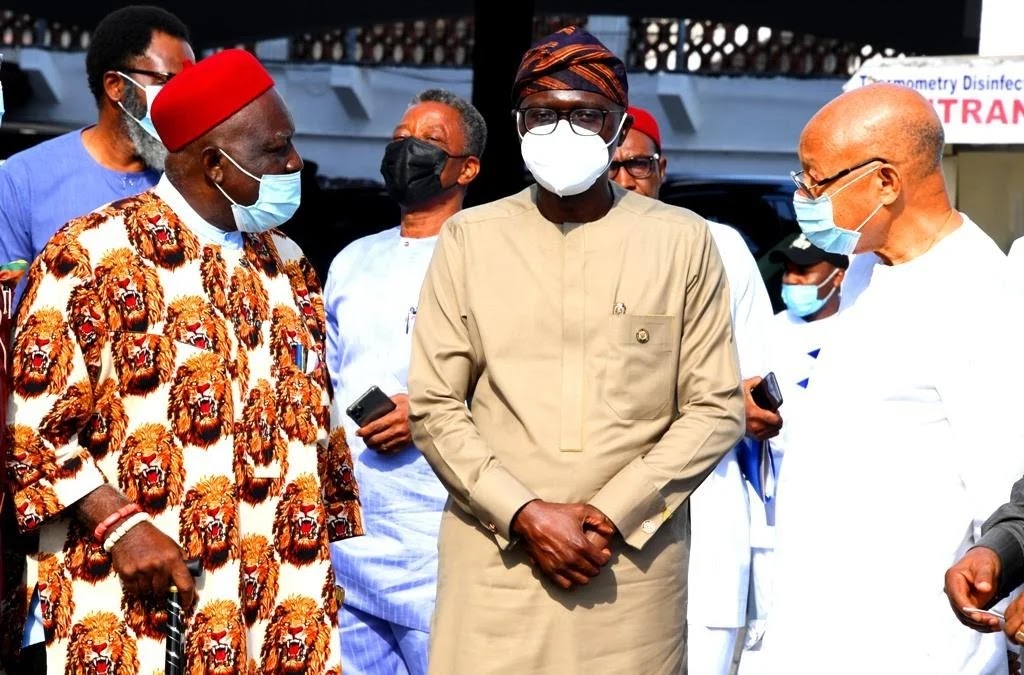 On Monday, May 10, Commissioner of Police, Hakeem Odumosu revealed that separatists groups were planning to foment trouble in the state.

At a security meeting in Ikeja, chaired by Governor Babajide Sanwo-Olu, the CP warned secession agitators against disrupting law and order.

Odumosu accused IPOB of picking out “soft targets” for invasion, but assured that the Lagos command and other law enforcement agencies were up to the task.

As the Police chief’s comments made headlines, residents expressed fear for incidents that may lead to an ethnic conflict.

Amid growing concerns, the government, DAILY POST learnt, put security services on alert. Officials also reached out to political, community and tribal leaders within and outside the state.

However, hours after Odumosu’s disclosure, IPOB leader, Nnamdi Kanu described the “allegations” as a “lie”.

“Their intention is to fuel division between Yorubas & Biafrans. It won’t work. This is not 1967!” Kanu stressed.

Three days later, the leadership of the Ohanaeze Ndigbo met Sanwo-Olu at the Lagos House in Marina over the matter.

The President-General, Ohanaeze Ndigbo, George Obiozor told the governor that the “dangerous rumour” was meant to cause division and crises.

He noted that Igbos cannot jeopardize their relationship with the Yorubas. Obiozor called Lagos the “second home” of the South-East indigenes.

The former Nigerian Ambassador to the United States said his people are “agents of development” and “builders” whose contributions are evident and exemplary.

In an interview, a trader, Obinna Agwu from Anambra State said though a good number of Igbos want the actualization of Biafra, they would not unleash terror on citizens.

“I have been in Lagos for 12 years, some longer than that. For us, it’s hard work, business and money. We cannot do anything that will affect our daily bread”, the Aguata native added.

It was gathered that the timely intervention of Kanu and Ohanaeze eased anxiety due to the fact that some elements may hijack the situation.

Notwithstanding, the federal and state governments have commenced a discreet investigation via the Police and the Department of State Services (DSS)

Individuals and non-state actors have been placed under surveillance, a source told DAILY POST at the weekend.

“Operatives are working on available intelligence. If the threat to Lagos is real, we should expect arrests, interceptions and raids”, he said.

With hundreds of members, the authorities are working with the theory that ESN fighters have been deployed to wreak havoc across Southern Nigeria.

But the proscribed organisation maintains Lagos or South-West are not on its radar, insisting the South-East and some parts of Niger Delta are places under Biafra territory.