Bbnaija: Alex revealed why she blocked Tobi Bakre on Instagram 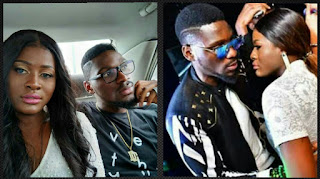 Big Brother Naija (Bbnaija) 2018 housemate and finalist, Alex, has debunked the rumour of unfollowing fellow former housemate who is her purported romantic partner, Tobi Bakre, as she revealed why she blocked and unblocked him following a heated argument between them. 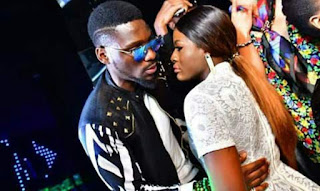 It recently went viral on social media that the duo, who sparked dating rumour after the reality show, had ‘unfollowed’ each other on Instagram after an alleged fight.

But reacting, Alex said she only blocked Tobi after a heated argument. 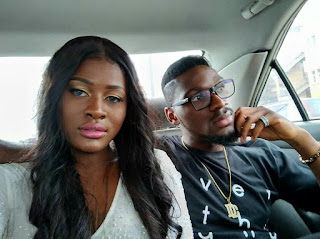 Nobody unfollowed anybody please. We had an argument and I blocked him when I was calm, I unblocked and we are cool.

Read Also: #Bbnaija: Why a relationship with Alex may not happen - Tobi Bakre reveals

”Then social media built an estate with little issues. Thanks for caring. We love you all.”

Bbnaija: Alex revealed why she blocked Tobi Bakre on Instagram