Spring training 2021 is going good for our home town MLB team as the Blue Jays are currently tied for 3rd in the AL division. They will have to work hard this season as the reduced 2020 season had only 60 games while the 2021 season will have 162 games. Blue Jays logo at top.

Cabbage Production Guide
Landmark beach Lagos: All you need to…
Music Profile: Elliott Waits For No O…
It’s Me – Chapter 12
The Trick to Always Looking Sexy for … 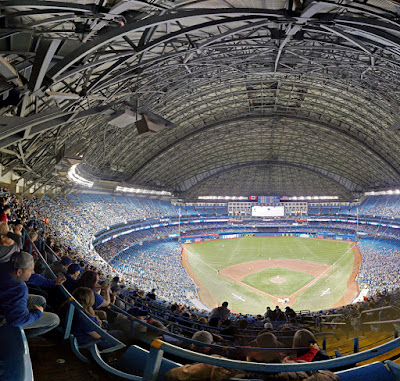 A blast from the past in the Rogers Centre

The Grapefruit League started at the end of February where the Blue Jays played a game against the New York Yankees and will continue until March 29 against the Phillies. The regular season starts for the Jays (AL East) on April 1st, coincidently with the Yankees.

Blue Jays are currently based out of Dunedin, Florida and hope to return to Rogers Centre later in the year. Current Covid restrictions regarding major events are restricted until July 1st at the minimum although they could probably return to Toronto if they didn't allow fans into the centre - that is if the border is open to allow visiting teams to play in Canada.

I try to buy tickets to at least one game and always look for a promotion as I love the hoodies and baseball shirts so I am definitely hoping that they come back.

They will be streaming GL home games without audio (for games not broadcast by SNET). 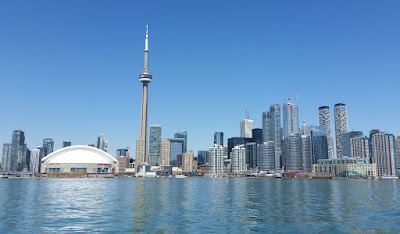 The white dome of the Rogers Centre beside the CN Tower