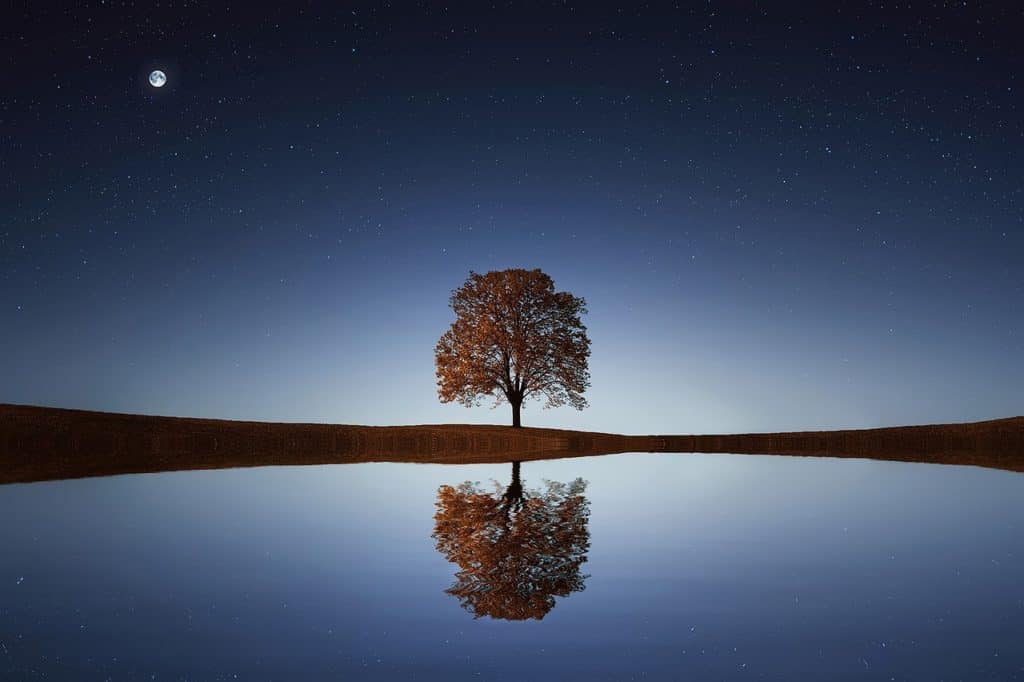 “A Tree with No Roots” by Ken Chen

I am wholly and completely my own person, an individual defined only by myself.

Or at least, that’s what I’d like to believe. I’d like to believe that I am an individualist with an independent mind, that I do not cower in the face of the unrelenting pressures of society. I’d like to believe that who I am is a result of what I have chosen, not what has been chosen for me. But this is simply untrue. It’s not that I feel independent because I have chosen to free myself from the bondage of conformity. Instead, I feel helpless because I’ve become untethered from any sort of anchor. I feel as if the ground is crumbling beneath me while my feet scramble for purchase. I feel like a minuscule sailboat, struggling to stay afloat while the shadow of a tsunami bears down upon it. Sometimes, I feel hopelessly alone, like I have no one. Like I have no Roots.

From the darkest recesses of my memory, I can recall a time when I felt a sturdy connection to my heritage. I was undeniably Chinese, as much as one could be without citizenship. While my Chinese lagged behind my English, I had a steady grasp of the language and culture. I sang Chinese folk songs with that adorable, out-of-tune voice that only a three-year-old could muster. My favorite food, pork buns, had yet to be supplanted by pizza and steak. I was semi-literate, able to recognize an array of complex characters — amalgamations of a series of lines, dots, and dashes.

It seems like a lifetime ago. Today, I can barely understand colloquial Chinese, and when prompted to speak, I can only stutter out short strings of heavily accented words. I’m functionally illiterate. What’s worse is that I often recognize characters that I once knew but now can’t quite place. I only visit my family in China every other year, if even that often, and I don’t know their hobbies or their interests. I don’t know their stories, their greatest victories, or their worst defeats. I know nothing about the obstacles that life has undoubtedly thrown at them. I don’t even know their names. They’re family, but I hesitate to call them friends. They’re hardly acquaintances. They’re strangers.

Whatever semblance of a connection I once had to that nation has been wholly and methodically stripped from me by the embrace of Western culture. Hearing the word ‘Beijing’ does not conjure up the sounds of boisterous family gatherings or the taste of rich, incredibly greasy, Chinese cuisine. Instead, it summons the acrid stench of pollution and the sound of repulsive men hacking up phlegm in the streets. I don’t reminisce about those immense megalopolises from the comforts of my small-town, midwestern home. When in Guangzhou, I yearn for my own bed and the temperate climate of Ohio as I sweat rivulets and cough at the oppressive smog and choking haze of cigarette smoke. The China I know is not one that resonates within me. It is not one that I carry with me as a symbol of ‘my people,’ for they are not my people. They are a collection of individuals as foreign to me as they would be to any other American. As is the case for so many Asian Americans, assimilation wrapped me up in its unbreakable tendrils, caught me in its inescapable grasp, and forced every ounce of ‘Chineseness’ from my body, from my mind, and from my memory. My bonds to China — my roots in that culture, that people, that nation — have long been severed.

In essence, I, as a friend once remarked, am a Creamsicle. Superficially, to the average white American, I would seem unquestionably Asian. My brown, almond-shaped eyes, jet black hair, and tanner — dare I say yellow — skin tone betray my heritage even to the quickest of glances. I fit the stereotype perfectly: I have an aptitude for academics — especially math — and I am the principal cellist of my school orchestra. However, once one peers beneath the surface, it does not take long to realize that I’m as white as the vanilla ice cream at the center of that Creamsicle.

I should be able to fit in then, right?

Apparently my overly sarcastic, hyperbole prone personality is somewhat likable. However, no matter how many close friends I have, no matter how many times I’m voted onto Homecoming Court, I can’t shake the feeling that I don’t quite belong. This disquieting impression was not ameliorated in the slightest when an invisible, inexplicable hand unceremoniously doused my Creamsicle in a rainbow sprinkled epiphany.

I remember the day I told my mother, with every millisecond of hesitation, every beat of my racing heart burned indelibly into my memory. I remember the bitter taste of those two words, the acid of my saliva, as I choked out “I’m gay?” with the pathetic inflection of a question. As if I weren’t sure. As if I hadn’t spent years of sleepless nights wishing for something else, something better, something normal, only to arrive at the terrifying conclusion that I could never change. That this thing was permanently and inextricably part of me. I remember wet palms and white, clenched knuckles and averted eyes. I remember, vividly, her reaction — her stunned silence, followed by a meek “how can you be sure?” And maybe I imagined it, but I heard — I felt — that tiny, ephemeral twinge of disappointment in her voice buried beneath the obvious worry. I saw the inklings of disillusionment cloud her eyes, and I witnessed the torrent of questions flash across her face — I remember every single one of those silently deafening questions.

How is this possible? How can this be happening? Do I know you anymore?

In that moment, I knew that no matter how much she loved me, in her eyes I was not the son she had raised. I had hidden an intrinsic, fundamental, part of myself from her for years. How could I be any more than a stranger?

To say that my sense of belonging evaporated in that moment would be just incorrect. That sense of ‘otherness’ had already taken root and flourished long ago, so I was already intimately familiar with this uneasy feeling. My mother’s reaction only acted as the final brushstroke, adding the finishing touches to my definition of myself — different, foreign.

And so, here I am. I’d like to be able to write a fulfilling, satisfying resolution, perfected with flowery language and beautiful metaphors. I’d like to be able to end this with a cliché “I have found my place because I have realized that the opinions of others are meaningless and because of the wonderful people in my life who have accepted me, flaws and all” or something to that effect. Something positive and optimistic. And to some extent, it’s true. I’m no longer the boy whose voice splintered when he stared into a mirror with eyes crisscrossed by jagged, crimson veins, struggling to find the courage to admit, even to himself, that he could never love a girl the way he was supposed to. I no longer live my life as if pushed and pulled by the whims of racial insecurity, uncertain of which stereotypical caricature, which cheap replica of a human being I was supposed to embody. No, I am no longer that boy. Today, I would not hesitate to say that there are people I know whom I’d trust with my life. Today, I have the permanent, unbreakable bonds that I once could barely even wish for. I have my roots.

Yet still, I wouldn’t say that I’m perfectly content or comfortable. I don’t feel as if everything is as it should be. Maybe I’m destined to, one day, find a place and a people that will wash away all of the pain and fear as easily as tears were washed from my face. Or maybe I’ll never find this utopia or experience this euphoria. Maybe no one ever feels this way, and maybe those who claim to are merely lying to themselves in a futile attempt to chase away the self-doubt and insecurity that attach to each and every one of us like a second skin. Maybe, no matter how many connections I make — no matter how many roots I grow — I’ll always be on the outside looking in. 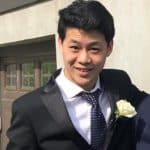 About the Author of “A Tree with No Roots” – Ken Chen

Ken Chen is a junior at Wyoming High School in Cincinnati, Ohio. This is his first serious experimentation with writing, and it is a reflection upon his identity, specifically how certain aspects of it have influenced both others’ perceptions of him and his own definition of himself.

To check out all the non-fiction available on Dreamers, like “A Tree with No Roots” by Ken Chen, visit our non-fiction section.

The post A Tree with No Roots appeared first on Dreamers Creative Writing.