On edge of a razor-guarded campus, 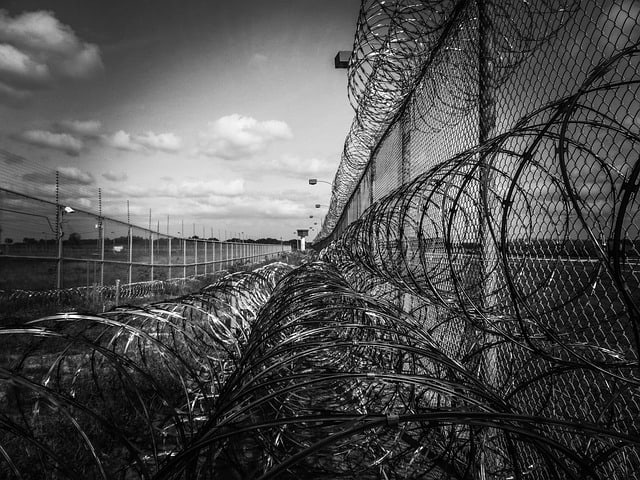 Marigolds tower to meet drooping pines.
Though unaware as cheerful children,
Dry Texas earth spells death for them both.
Good-time imagination gusts through heavy minds
As compressed air let loose from its can.
Asking no permission for its path,
Blowing to pieces a despairing truth.
There exists here a peculiar cold,
In itself lonesome and dreaming.
Wishing to seek out friendlier drafts
But resting in the bones of men caged as dogs.
They keep expectant calendars,
Each day coming more halting than the last,
But for each enduring night that passes
A fresh hope is birthed come morning.
They dream how freedom may taste
And its weight upon a desperate tongue.
How it would warm the body,
And give new feeling to time-deadened nerves .
Beneath the skirt of sunlight merciful
Marigolds rise once more to greet pine branches.
In wild display to bone-tired dog men
Proud as lions, thrusting upward–

How to Find Bed Bugs During the Day
It’s Me – Chapter 12
A Ratched venimos por Sarah Paulson y…
Sex on Your Period – Reasons to Do It
Spider-Man: If This Be My Destiny - L…

“My name is Cody Marsh. I’m a Drama school dropout and two-felon from Texas. I write mostly to get ideas out of me: experiences that I’ve had over the years with art, drugs, incarceration, love, and divorce. Dog Men was written in 2011, a year or so after I was released from prison the first time.” 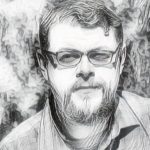 About the Author – Cody Marsh

Cody Marsh lives in Northeast Texas, but plans to winter in Portland, OR, as soon as you buy his book. He is a divorced father of three and twice-convicted felon. His work has appeared in the Anthology of Poetry by Young Americans and Bold+Italic Magazine. His mini chapbook, my holy mountain: poetry and short fiction, was released November 2018.
–
Did you like “Dog Men (A Prison Story)” by Cody Marsh? Read more poetry, like:
REINCARNATION
The poem was still pulsing…
Dismantler
The Space I Take
The damsel in distress was not for me…
Abandoned House