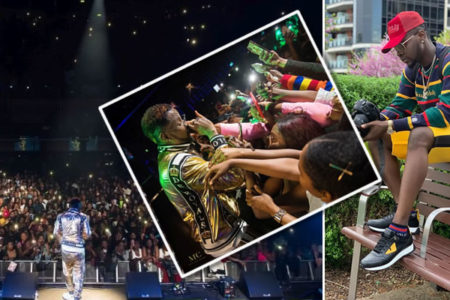 Kizz Daniels holds his highly anticipated NBS concert in London on Sunday evening, April 28, 2019.
The sold-out concert was staged at Indigo at the O2, a 2,350 capacity live Music Venue that has also been graced by top Nigerian singers like Davido, Wizkid, Tiwa Savage, Wande Coal and others. 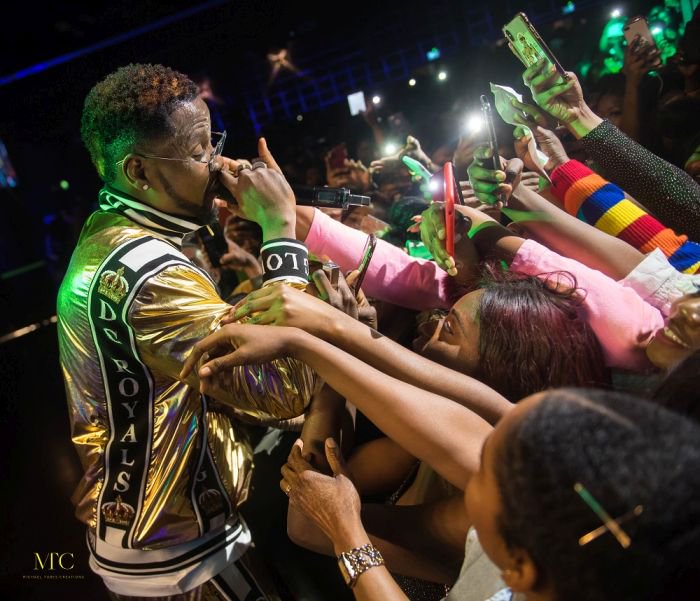 Kizz Daniel’s London fans came out enmasse to support him in making his historic headline debut at the Venue.
The FlyBoy INC. head-honcho performed his numerous hit tracks, thrilled eventgoers present at the venue and left them yearning for more of his outstanding show.
Check out more photos from the concert below; 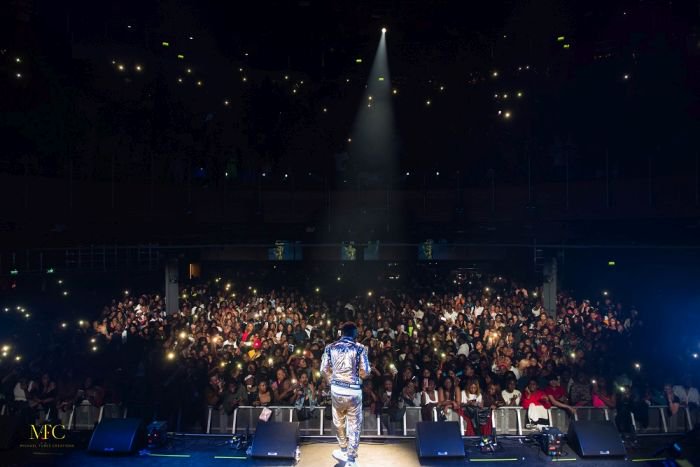 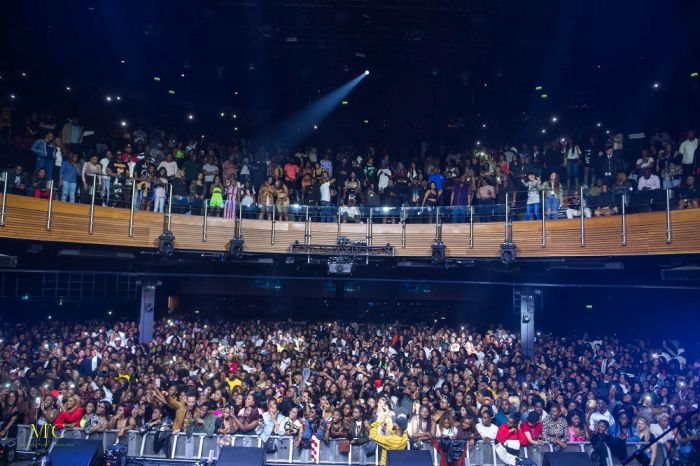 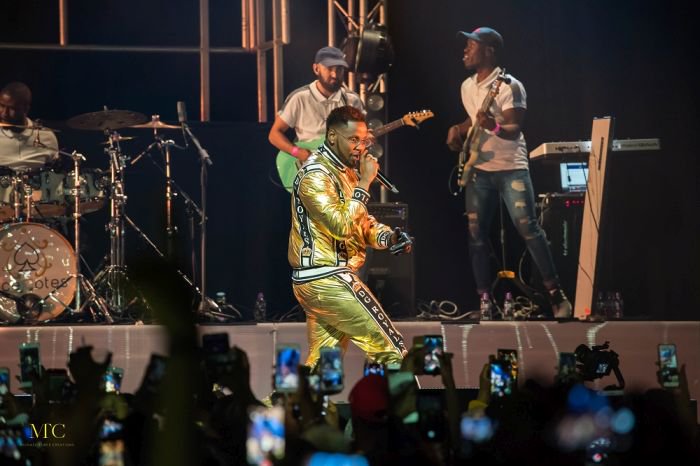 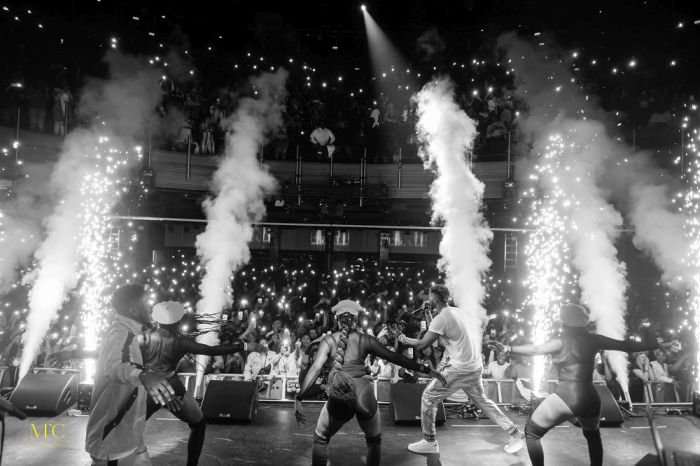 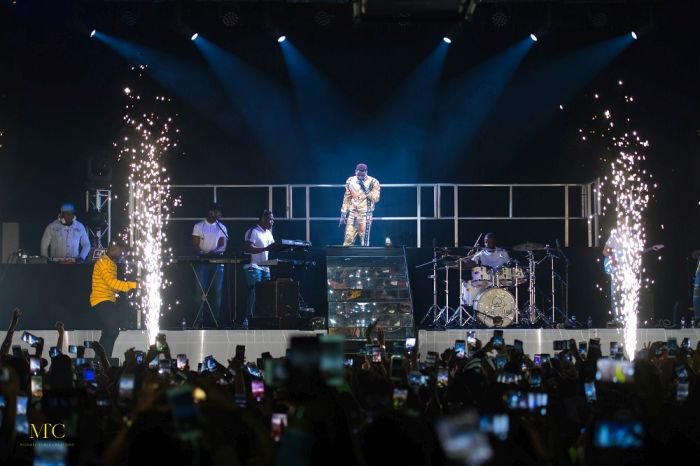 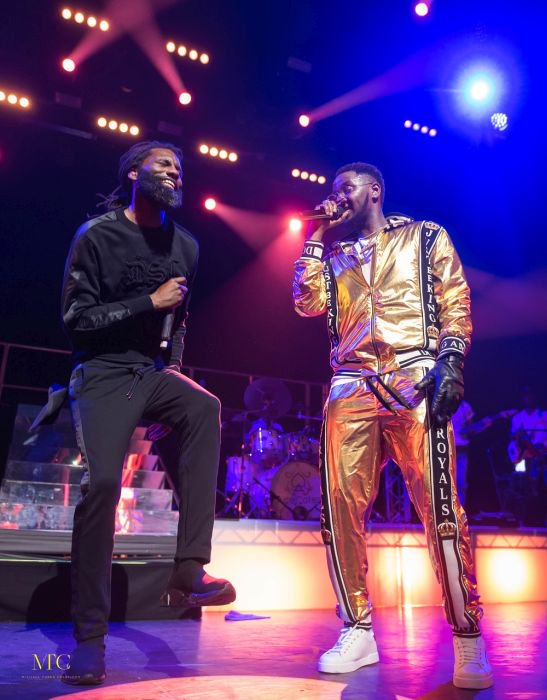 Review: The Belgrave Hotel in London,…
Help For The Inner Journey
Letter from William Shakespeare Disco…
Will Libra be a security under the la…
How To Stay Focused And Motivated In …