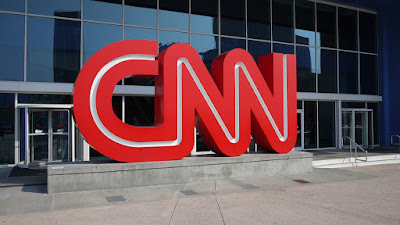 It has been reported that a man from the U.S. state of Michigan is facing trial after he threatened to murder the CNN broadcaster’s staff in Atlanta headquarters for spreading what he said were “fake news,” CNN made this report on Tuesday, citing a federal affidavit.


CNN alleged that Brandon Griesemer made a total of 22 calls to the broadcaster on January 9-10, threatening to kill the staff and making racist remarks.

In the first call the man reportedly told the operator “Fake news. I’m coming to gun you all down.”

Griesemer was charged on Friday in the U.S. District Court and was released on a 10,000 dollars bail after an initial hearing.

If convicted, Griesemer could face up to five years of imprisonment.

President Donald Trump has many times accused leading U.S. media of spreading fake news targeting him during the election campaign and after he became the 45th US president.

Earlier in January, he unveiled a list of media outlets that won GOP-proclaimed “fake news” awards for erroneous coverage of his presidency, with the New York Times, CNN, ABC News and other media outlets being among the “winners.”