The Best Historic Homes in Chicago For a Tour Touring the historic homes throughout Chicago provides a unique perspective of the cultural and social legacy of the city. From renowned architecture to radical social movements, history has been made within these sometimes dignified or sometimes unassuming structures. Keep reading below for historic homes around Chicago worth seeing in person.

Constructed in 1835 for a businessman from New York, the Clarke House is primarily considered the oldest house in Chicago. At the time, undeveloped prairie land surrounded the stately home with its tall columns, a style based on Greek revival architecture. During its long history, the house has survived two moves and a fire. Take a tour of this iconic landmark to glimpse Chicago life before the Civil War.

The renowned American author, Ernest Hemingway, spent the first twenty years of his life in a neighborhood just west of Chicago. You can tour the birthplace of Hemingway at his Oak Park home, where he experienced the first six years of his life. Born in 1899, Hemingway would go on to write classics such as The Sun Also Rises and For Whom the Bell Tolls. The trails and prairies within walking distance of Hemingway’s home would be the inspiration for many of his novels. Since being restored to its former glory, the Victorian-style home is available for tours booked online.

A mecca for homes designed by Frank Lloyd Wright, Oak Park also lays claim to the famous architect’s home and studio. After purchasing the property in 1889, Wright designed every aspect of the house, from the beautiful exterior to the furniture and lighting. Wright added to the house later, making it his studio for 11 years. Here, Wright completed over a third of his work and pioneered the Prairie School, his famed architectural style.

The Jane Addams Hull-House Museum is a monument to the social change achievements of Jane Addams and other reformers. Located on the west side of Chicago, the Hull House opened as one of the first social settlements in North America. The house offered a refuge for the thousands of immigrants flooding into Chicago in the late 19th century. Besides operating daycares, educational classes, and shops, the leaders of the Hull House were also instrumental in establishing women’s suffrage, state child labor laws, and local trade union organizations. Although most of the thirteen-building complex has been destroyed, you can still tour several of the buildings within the museum.

The Cable House was built for the family of Ransom R. Cable, the president of Chicago, Rock Island Pacific Railway Company. Designed by revered architect Henry Ives Cobb in 1886, the house’s style is dubbed Richardson Romanesque. Check out this elegant mansion tucked between towering skyscrapers on Michigan Avenue.

The Glessner House represents a revolutionary departure from the dominant architecture of its time. Built during the Gilded Age for a prominent Chicago family, the Glessner House offered a return to simplicity and family values during an opulent era. Renowned architect Henry Hobson Richardson designed the home with a unique exterior as a protection for the privacy of the family. A rarity for urban dwellings, an inner courtyard allows sunlight to enter the main rooms. Today, you can tour the extraordinary home and see many original furnishings. 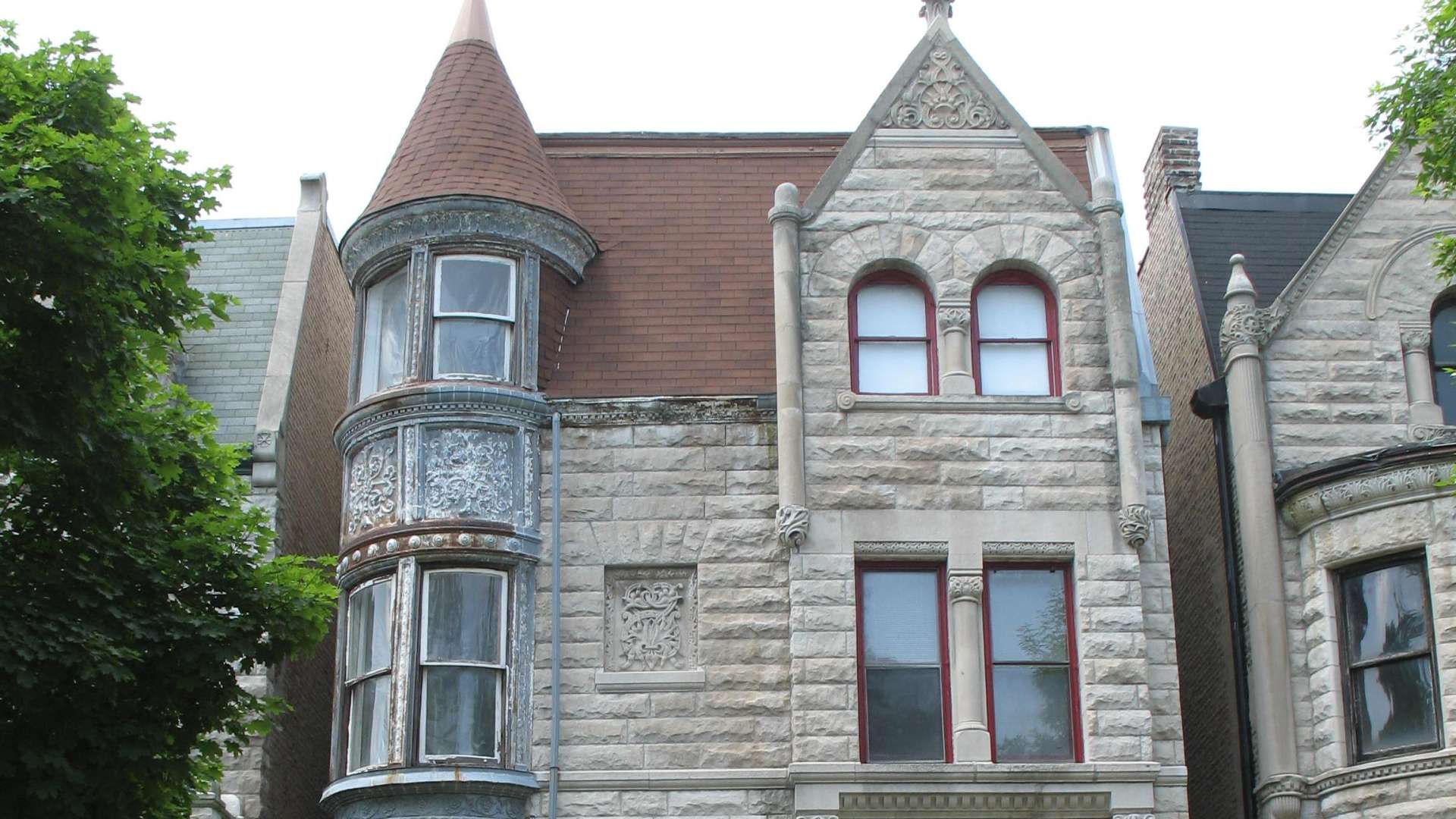 Ida B. Wells-Barnett, a civil rights and women’s suffrage activist, resided in this house with husband during the 1920s. An influential figure throughout the civil rights movement, Wells was one of the founding members of the NCAAP among other organizations. Although the house is now a private residence, it’s still worth it to stroll or drive by to take in the monumental impact of the woman who lived there.

The post The Best Historic Homes in Chicago For a Tour appeared first on UrbanMatter.

The Best Historic Homes in Chicago For a Tour