Rock Your Oktoberfest at Prost! In the Park Still hesitating on whether you should grab some Chicago Gourmet tickets this year? Well, here’s the latest news, hot off the press: the biggest celebration of Chicago’s culinary culture is now officially ready to Rock. Your. Oktoberfest! 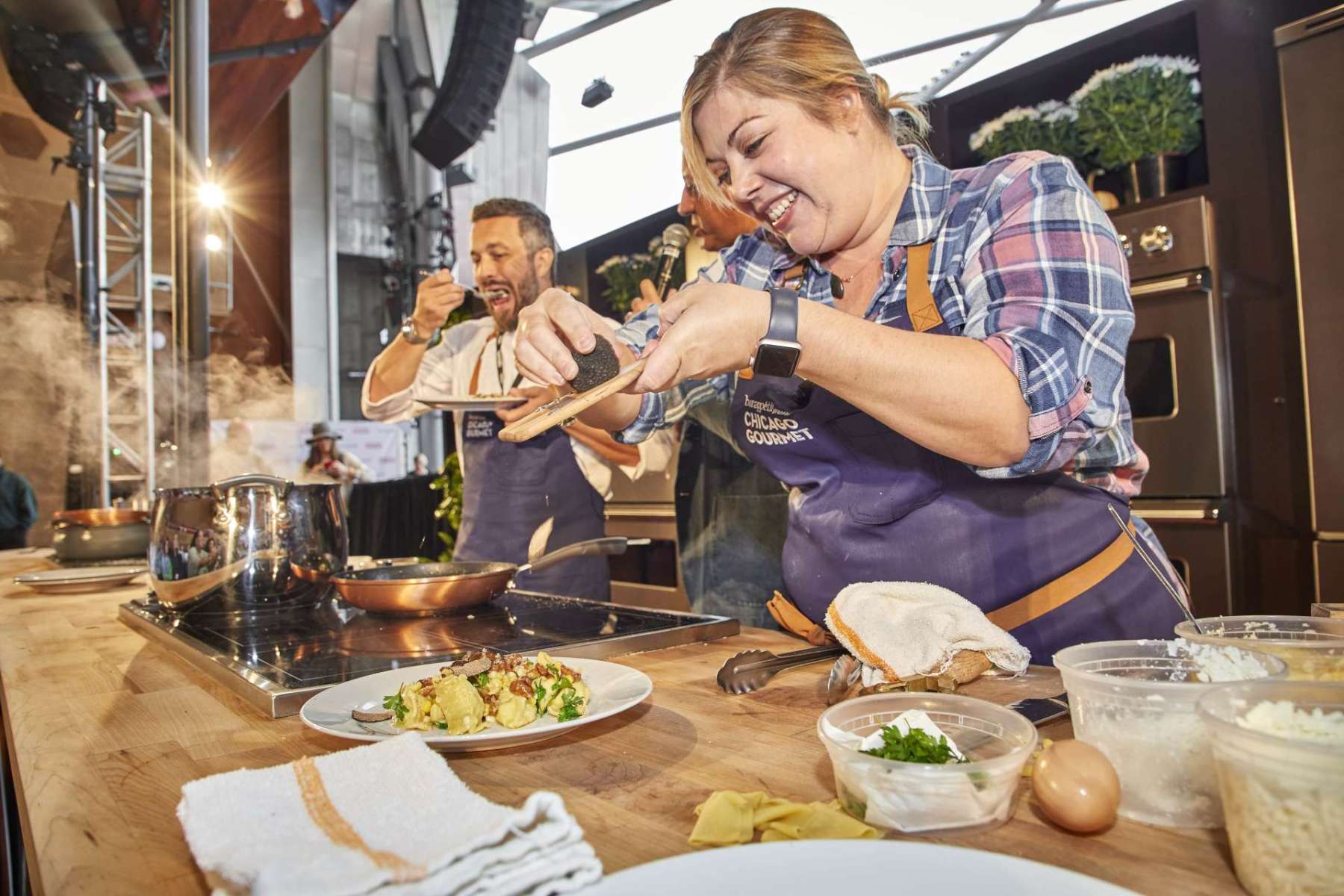 During Chicago Gourmet, founding partner Illinois Restaurant Association, together with presenting sponsor Southern Glazer’s Wine & Spirits, will showcase an exciting array of spirited events featuring talent from Chicago and around the world from September 22-25, 2022 atop the Harris Theater Rooftop at Millennium Park. This year’s Chicago Gourmet theme – “Creating a Stir” – is showcased throughout the long weekend culminating in the launch of the brand new Oktoberfest-style event, Prost! In The Park.

Prost! In the Park is presented by Performance Foodservice, and takes place on Sunday, September 25 from 1-4 PM.  Tickets are now available via their website. 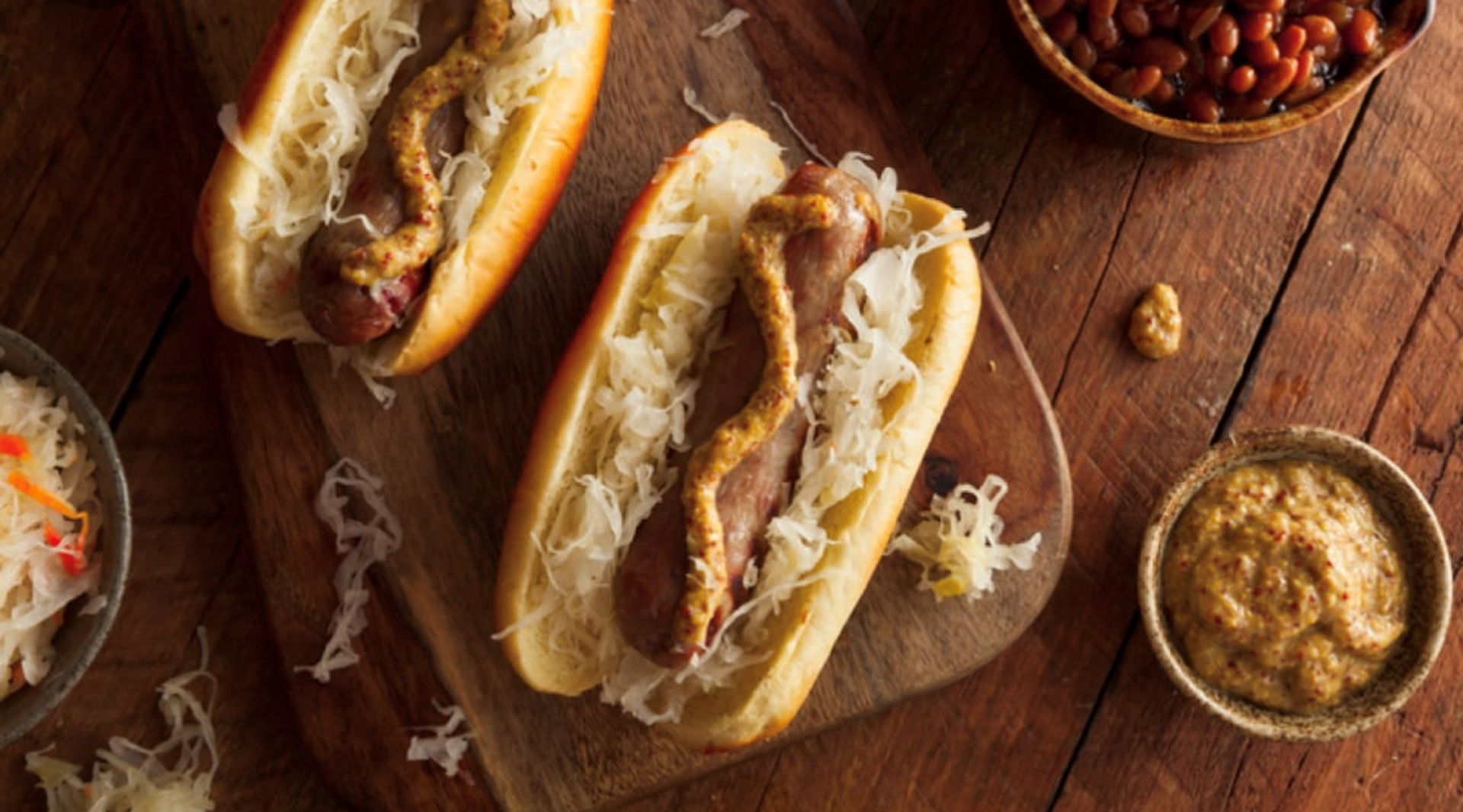 Chefs participating in the 2022 Prost! In the Park include:

“Prost! In The Park offers an incredible opportunity to showcase new and known breweries in Illinois and beyond,” said Ray Stout, Executive Director, Illinois Craft Brewers Guild, who helped to curate participating breweries.  “We aim to throw a world-class beer event, but we also seek to share a strong representation of up-and-coming breweries that provide a diverse snapshot of creativity in our community.”

Together with familiar favorites, nearly 20 Chicagoland breweries to watch, including several female and BIPOC-owned businesses, will serve up a variety of brews and special seasonal pours at the “Prost Pub.”  They include:

Leave the lederhosen at the door because this is one Oktoberfest to let loose. 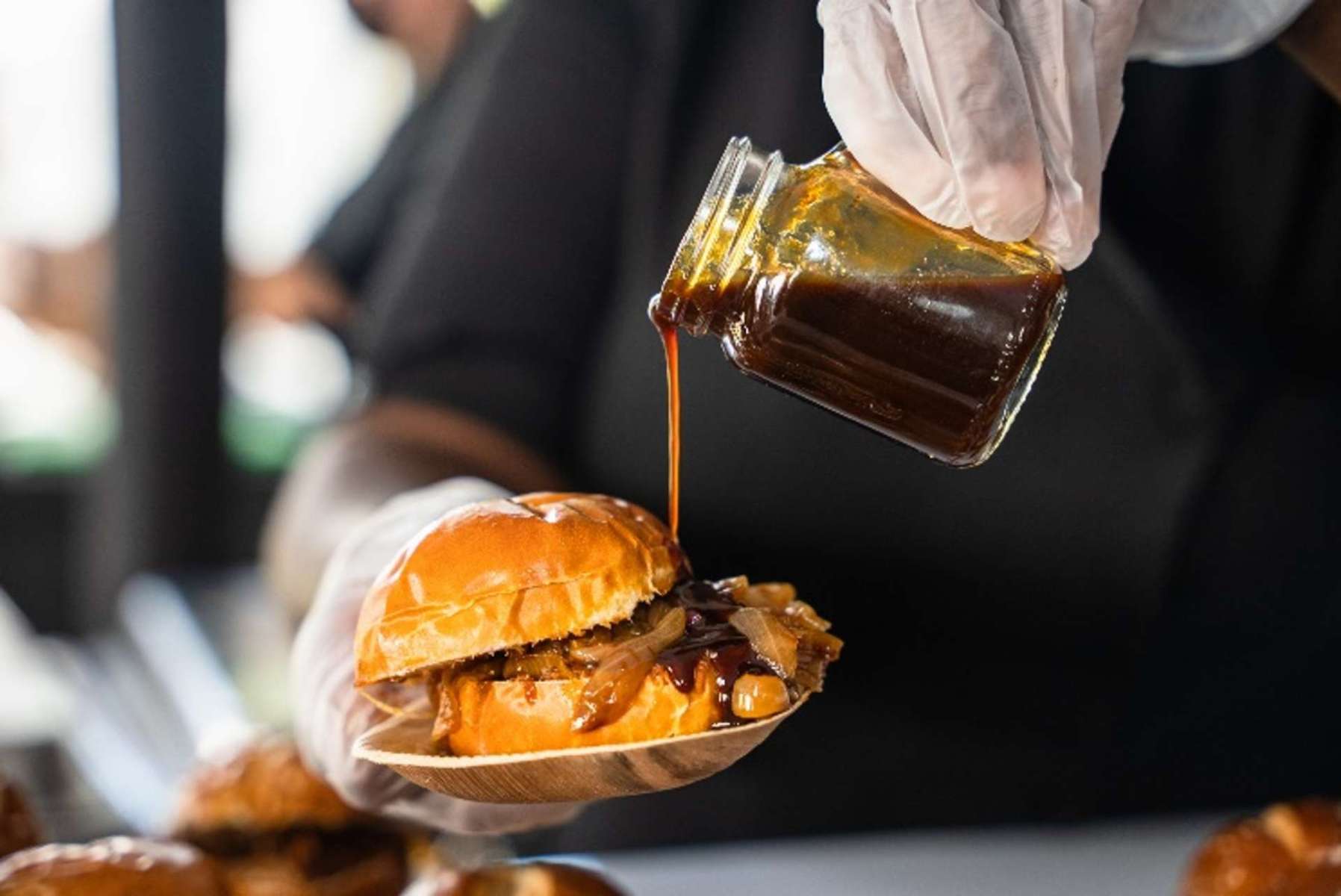 The post Rock Your Oktoberfest at Prost! In the Park appeared first on UrbanMatter.

Rock Your Oktoberfest at Prost! In the Park